Calvin Harris and Dua Lipa’s One Kiss has stayed at number one for a second week on the Official Singles Chart after a bumper week of streams. The song was streamed 8.7 million times across all services this week, according to the Official Charts Company. This is the highest one-week tally since last June, when […] 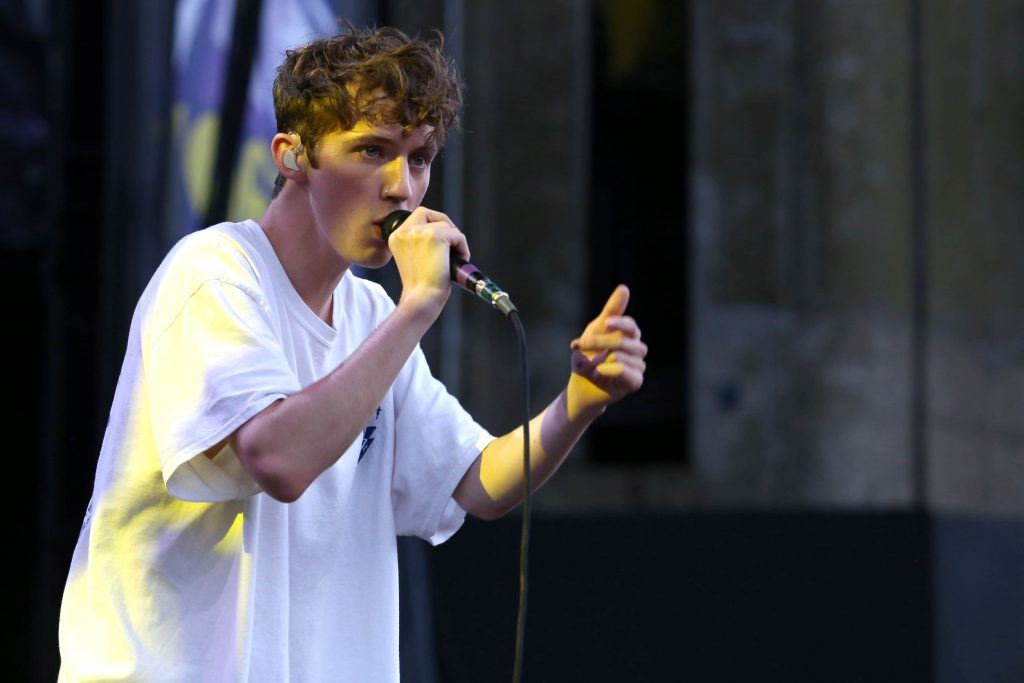 Pop star Troye Sivan has revealed he cried and felt “really sick” after he was first attracted to a man at the age of 13. The 22-year-old singer – who came out via his YouTube channel in 2013 – told Attitude magazine he was traumatised when he realised he found Zac Efron “really hot”. Sivan, […]

Stormzy has been nominated for two prestigious songwriting awards. The grime star, 24, is up for a best album Ivor Novello for Gang Signs And Prayer. And the star, who recently swept to victory at the Brits, is also in the running for contemporary song for Don’t Cry For Me, featuring Raleigh Ritchie. Rapper Dave […]

Tributes to Avicii; we take a look at five of his biggest hits

Tributes continue to pour in for Swedish DJ Avicii found dead, aged 28 – this morning we look over some of his biggest hits. The electronic dance music producer, real name Tim Bergling, was found dead in Oman on Friday afternoon. In a statement his publicist said: “It is with profound sorrow that we announce […]

Ariana Grande is back with first new music since Manchester Attack

Ariana Grande is back with brand new music marking the first time the singers released anything new since the Manchester Terror Attack last May. Today (Friday 20th April) 24-year-old Grande unveiled her new track No Tears Left To Cry, 11 months on from the attack during her concert at Manchester. Ariana Grande’s partner Mac Miller […]

Ed Sheeran, Kendrick Lamar and Bruno Mars lead the way in the nominations for the 2018 US Billboard Music Awards, with each receiving 15 nods. All three are up for Best Artist and will compete with Drake, who has nine overall nominations, and Taylor Swift, who has five. Sheeran, who’s flying the British flag, has […]

US rapper Kendrick Lamar has won the Pulitzer Prize for music. The Pulitzer Prize is a collection of award prizes across 21 categories in journalism and the arts each year. Kendrick picking up the music award means he is the first non-classical or jazz artist to win the prize. The songwriter, 30, was awarded the accolade […]

Arctic Monkeys have announced a host of UK Tour dates ahead of their new album release and it includes a stop in the North East. The Indie band formed in Sheffield are best known for hits such as I Bet You Look Good on the Dancefloor, R U Mine? and Do I Wanna Know. The […]