Two weeks ago the Dance Revolution team kicked off #CreamfieldsFridays with a Stage Look for Cream Terrace on the first day of the four day dance festival Taking place on 23-26 August, Creamfields 2018 features superstars such as Diplo, Galantis and Martin Garrix. For this week’s #CreamfieldsFridays Stage Look we’re sticking to the Thursday with […]

Justin Timberlake has apologised to fans after cancelling three of his upcoming UK shows. The singer is delaying the start of the European leg of his The Man Of The Woods Tour which was due to kick off his live dates in Paris on June 22nd. But he will now perform in Paris on July 3rd, […]

Rita Ora’s having to defend her new song ‘Girls’ following accusations it exploits the bisexual community. The track which was released on Friday, is on the Spark playlist, and features Cardi B, Charli XCX and Bebe Rexha.  Ora has revealed that she’s had “romantic relationships” with both men and women.  The star took to Twitter […]

Arctic Monkeys singer “glad of the break” between Albums

Arctic Monkeys singer Alex Turner has said he is “glad” his band have had a nearly five-year gap between albums. The Sheffield rockers have just dropped their hotly-anticipated sixth album ‘Tranquility Base Hotel And Casino’, a follow-up to their Mercury Prize-nominated 2013 effort, AM. Turner, the band’s frontman, said he initially thought they would carry […]

Rita Ora’s new single has been released in the UK, her first new song since ‘For You’ with Liam Payne as part of the Fifty Shades Freed film. The track named ‘Girls’, features three pretty well known female artists – Cardi B, Charl XCX and Bebe Rexha. Ora, 27, tweeted a sample of the track […]

Cardi B Confirms She is expecting a Baby Girl

Cardi B has confirmed she is expecting a baby girl. The 25-year-old hip hop star is engaged to Migos rapper Offset and the pair are set to become parents for the first time. Cardi B appeared on the Howard Stern Show on Wednesday and spoke about her pregnancy, marriage and money. When asked what she […] 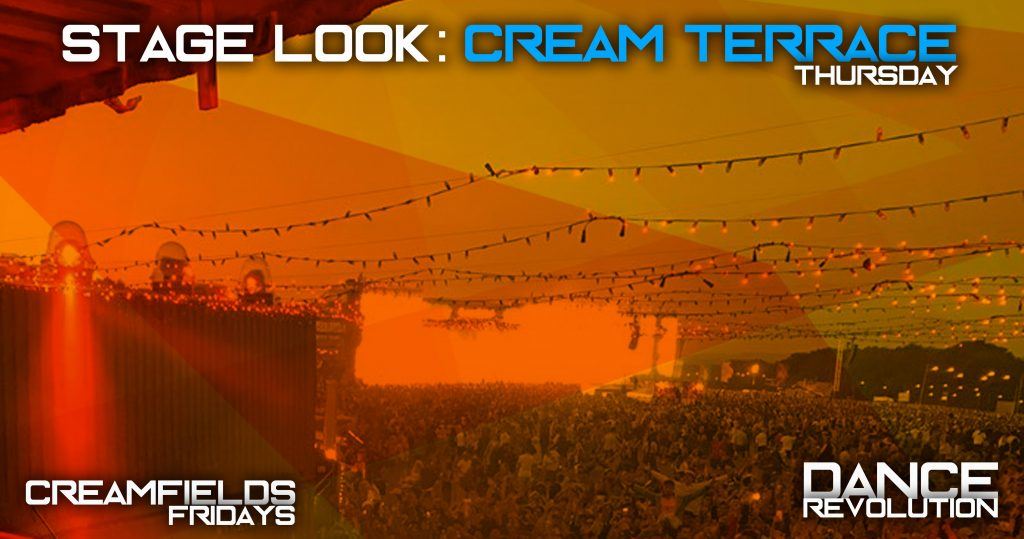 Excitement is beginning to build for this years Creamfields. The four day dance festival takes place on August’s bank holiday weekend from Thursday to Sunday and the line-up features icons including Idris Elba, The Chainsmokers and Above & Beyond. As we gear up towards the most exciting event in Dance Revolution’s calendar, the team that […]

7 Things You Need to Know About UK Eurovision Entry Surie

SuRie will represent the UK at this year’s Eurovision Song Contest. The singer fended off competition from five other entrants at the BBC’s Eurovision: You Decide 2018 televised event in a public vote in February, and will perform Storm at the live final in Lisbon, Portugal, on May 12. Here are seven things you need […]