A University of Sunderland expert has called for tougher policies from tech giants to increase online safety.  Dr Derek Watson’s call comes as pressure mounts for an Online Safety Bill which is currently making its way through the House of Commons after the tragic death of London teenager Molly Russell.  Molly’s death sent shock waves […]

Spark gauges Sunderland’s reaction after petition hits half a million mark in just over two months. The petition, created by a member of the public in July 2022, asks for an election citing the ‘chaos of the current Government.’  While the UK is not due to hold another election until 2024, the organiser says in […]

The UK Government made a U-turn by abolishing the 45p tax bracket after a week of the pound fluctuating in value.  Kwasi Kwarteng announced that the tax bracket for those earning over £150,000 will remain in place following a tweet made on the second day of the Conservative Party conference.  The original policy was announced […] 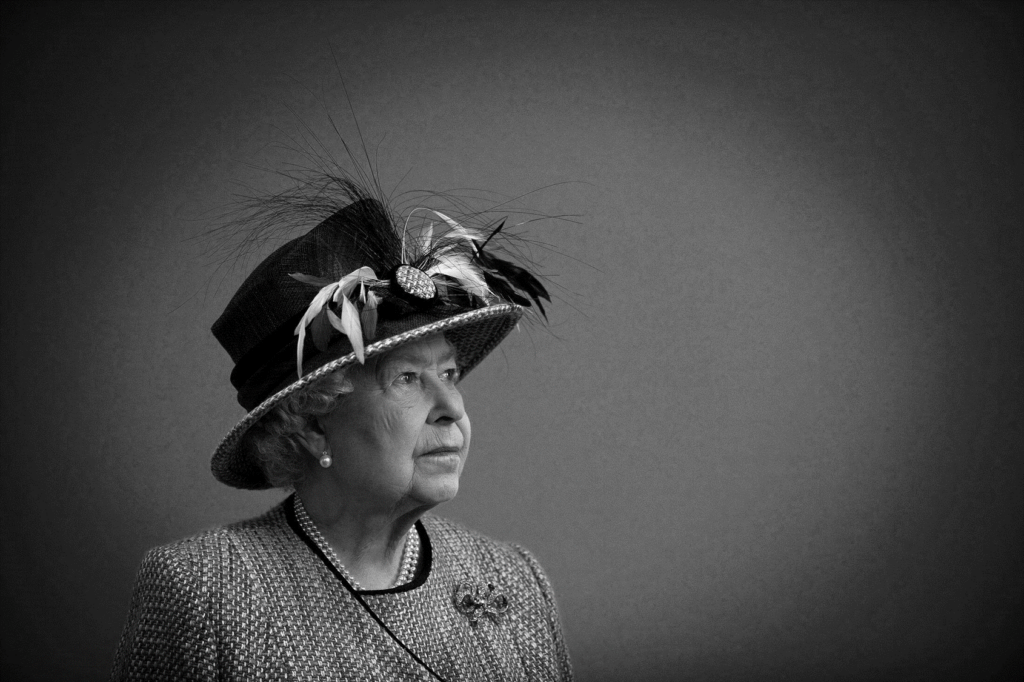 The Queen has died, Buckingham Palace has announced. Elizabeth II, 96, was the nation’s longest-reigning monarch, serving as head of state for more than 70 years. The Prince of Wales is now King, having acceded to the throne immediately on the death of his mother. In a statement, the Palace said: “The Queen died peacefully […] 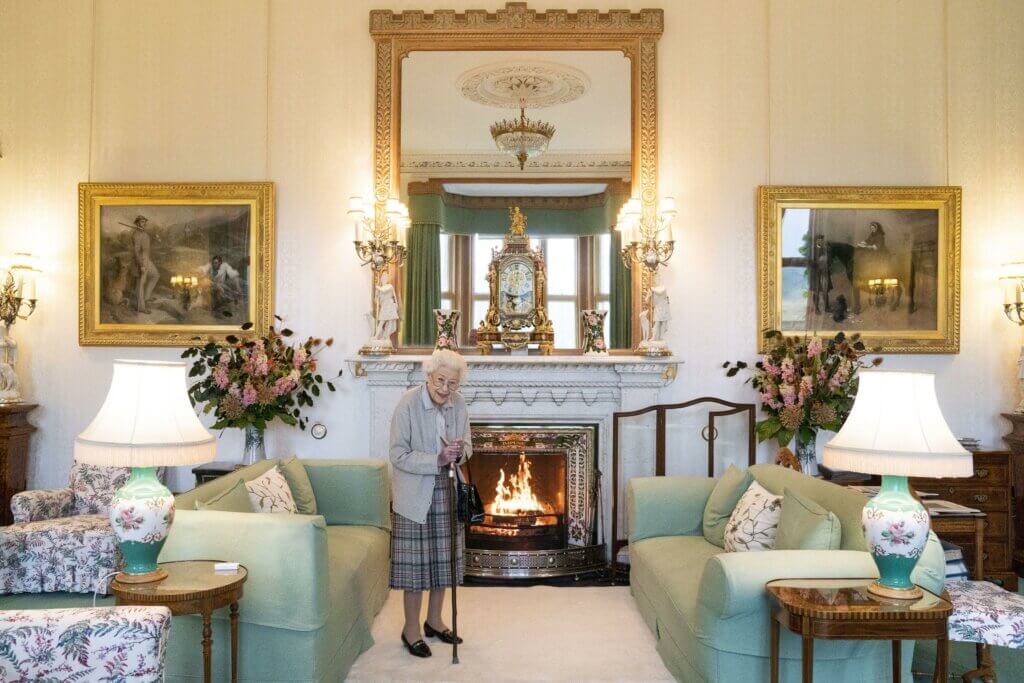 The Queen is under medical supervision at Balmoral with the royal family rushing to be by her side amid serious health fears for the nation’s longest reigning monarch. Buckingham Palace issued a statement at 12.32pm on Thursday saying royal doctors were concerned for health. They said the head of state was comfortable and her royal physicians recommended […] 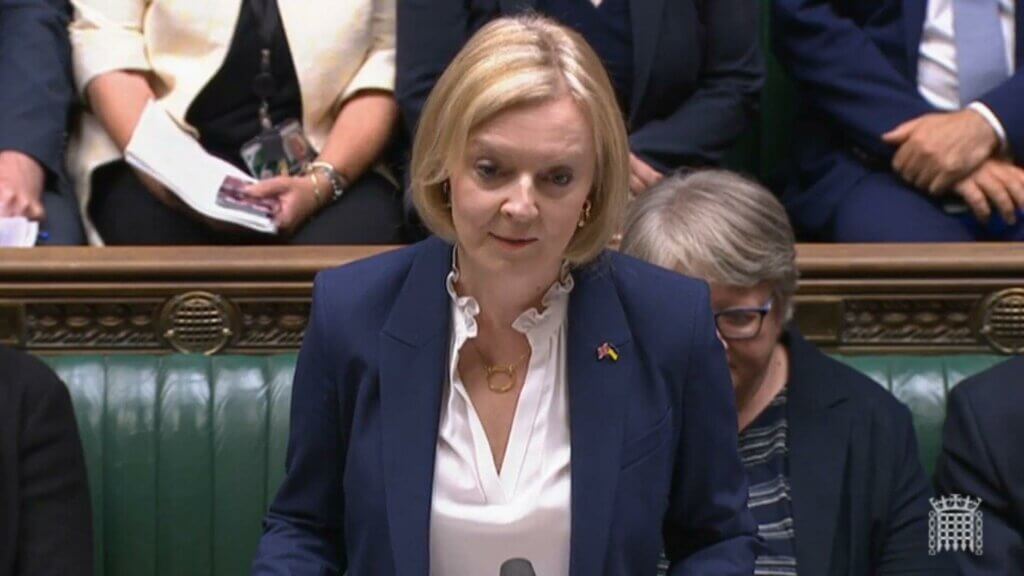 New Prime Minister Liz Truss will on Thursday set out a plan to save households and businesses from financial ruin as a result of soaring energy bills. At her first Prime Minister’s Questions, Ms Truss confirmed her plan, expected to freeze household bills at around £2,500, will be set out in Parliament. She rejected the […]