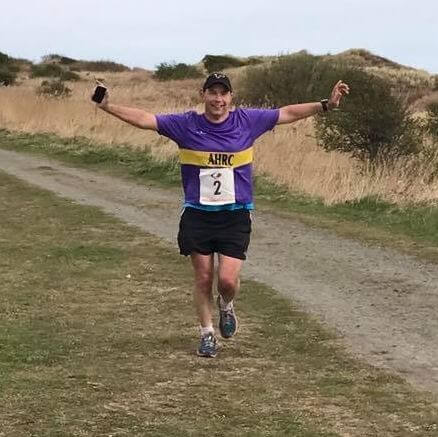 A North-East runner has pledged to run 100 marathons in honour of his late friend as he prepares to run in the Sunderland half-marathon this weekend. Andrew Patchett, 48, from Blyth, began running half-marathons after being forced to retire from Cricket due to a shoulder injury. His career in running has since taken him across […] 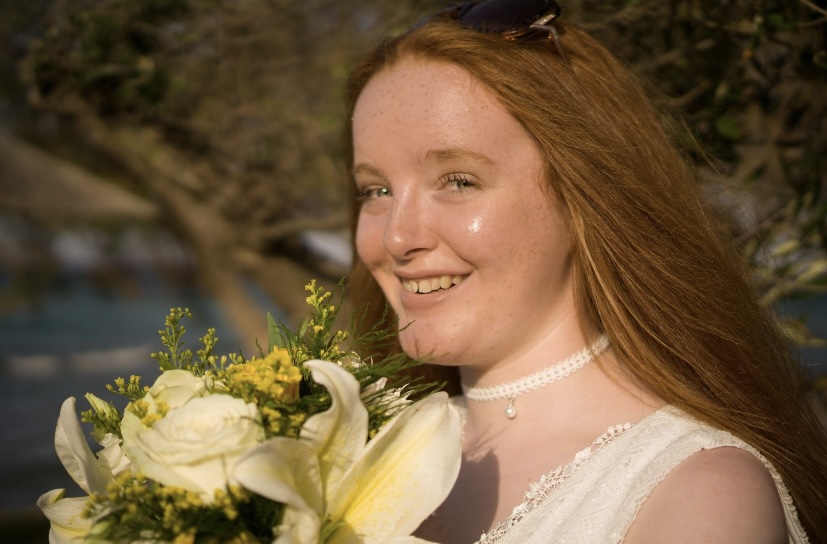