Written by Andrew Beharie on 6th May 2022

A North-East runner has pledged to run 100 marathons in honour of his late friend as he prepares to run in the Sunderland half-marathon this weekend.

Andrew Patchett, 48, from Blyth, began running half-marathons after being forced to retire from Cricket due to a shoulder injury.

His career in running has since taken him across the globe, competing in notable places such as Toronto, Canada and Reykjavik, Iceland.

The Covid-19 pandemic hit home for Andrew, as he lost his good friend Glen during the lockdown, but his death has pushed Andrew on in his running career.

As a tribute to his late friend, Andrew wishes to complete 100 half-marathons in his honour, and he is very close to achieving that feat.

Prior to him running in his 80th half-marathon in Sunderland this weekend, Andrew gave an exclusive interview to Spark Sunderland about his career and his future goals.

Watch the interview with Andrew below: 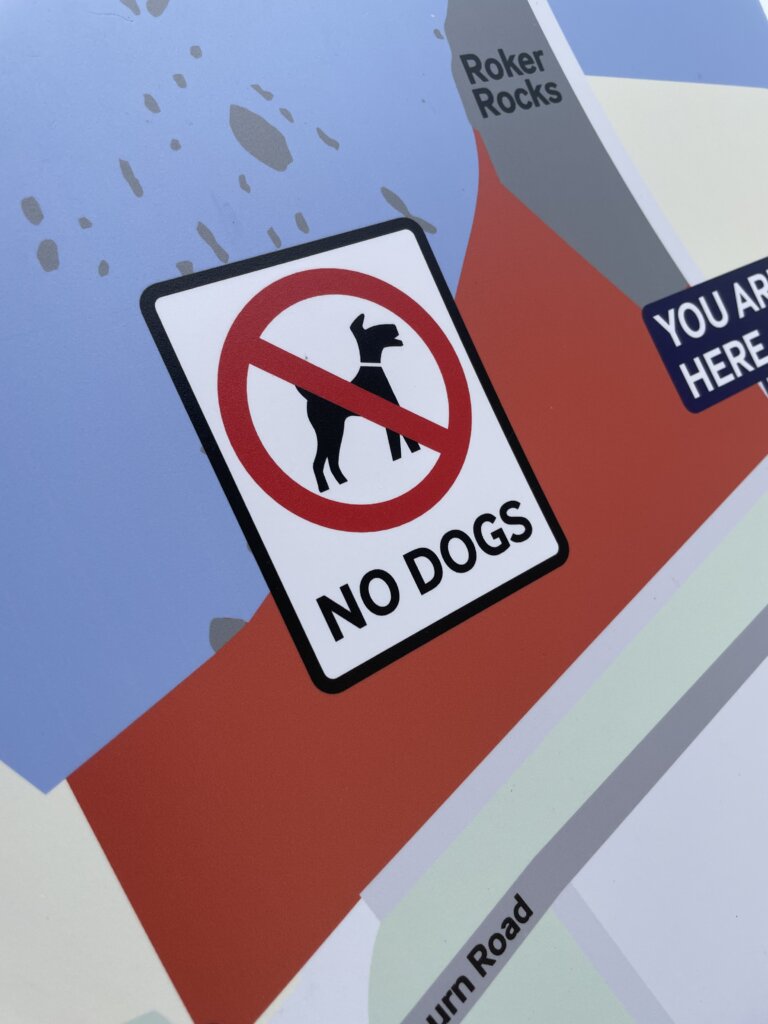