After a long and unpredictable season, the outcome comes down to one game, and it will be ecstasy or agony for Black Cats fans.

It has been a rollercoaster ride for Sunderland fans this season that has seen the club flying high at the top of the table with manager Lee Johnson to a debilitating 5-0 defeat away to Bolton that saw Johnson get relieved of his duties. New man Alex Neil has come in, and guided the club to a playoff final on the back of 15 games unbeaten.

The Black Cats will meet Wycombe Wanderers at Wembley after beating Sheffield Wednesday over two legs in the semi-finals.

Sunderland fans will be hoping it’s third time lucky, having failed to gain promotion through the playoffs twice in the last three seasons.

The quality of Stewart, Roberts and Clarke, along with the cool-head of manager Alex Neil now is the perfect opportunity for Sunderland to climb out of League One and into reaching distance of the Premier League. 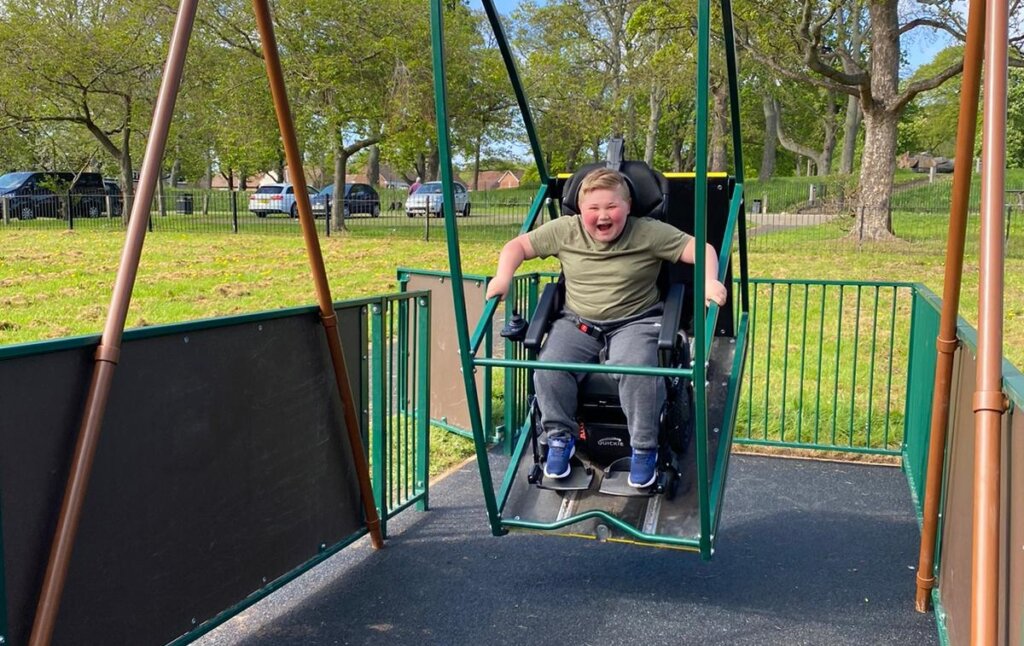 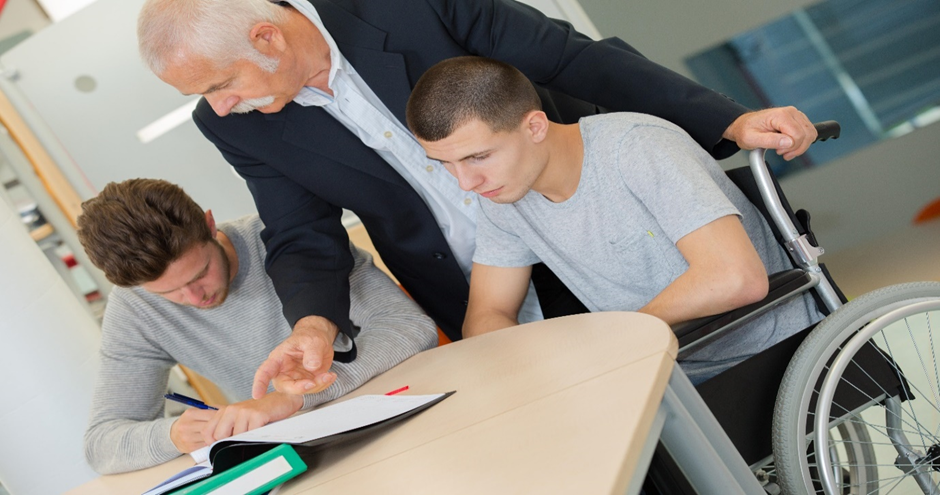