Over recent years the Tyne and Wear football scene has lacked trophies, but there was a party at the Gateshead International Stadium as Gateshead lifted the National League North title.

Gateshead was confirmed as champions last Monday after drawing 2-2 against Chorley, so the pressure was off for their final game of the season against Hereford.

The Gateshead players were welcomed to the pitch with a round of applause from all around the stadium due to their hard work this season.

There was also a display of flags in the Tyne and Wear stand to commemorate this achievement created by the renowned Wor Flags who are known for making displays at the neighbouring St.James’ Park.

Gateshead finished off the season with a 2-1 win against Hereford, as fans flocked onto the pitch to celebrate with the players for an accolade that will be talked about for years to come at the club.

It has been a comeback story for the Tynesiders, a club once faced with financial troubles that are now set to return to the fifth tier of English football.

The club is already showing its intent to continue with its progression up the football pyramid, offering long-term contacts to many of their first-team players such as Adam Campbell and Robbie Tinkler. 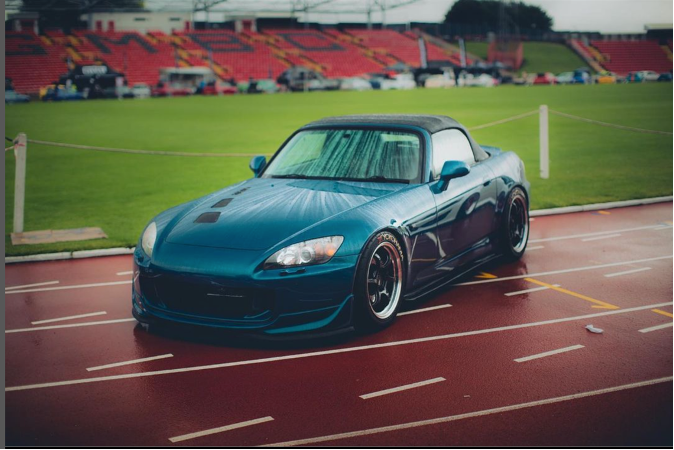