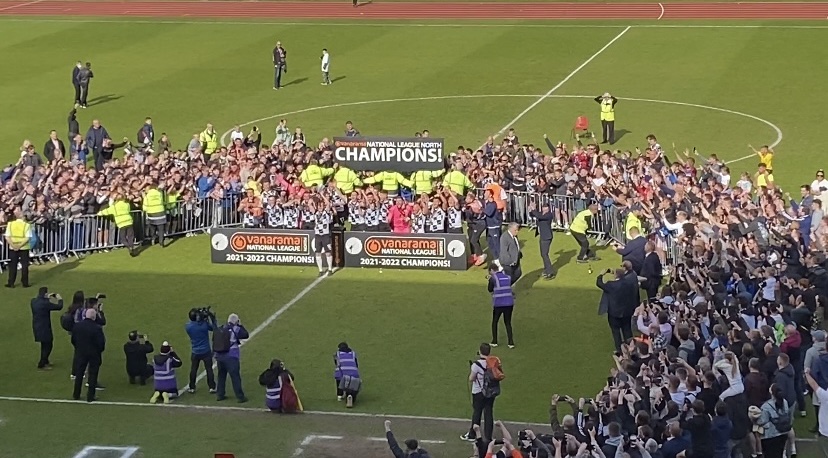 Over recent years the Tyne and Wear football scene has lacked trophies, but there was a party at the Gateshead International Stadium as Gateshead lifted the National League North title. Gateshead was confirmed as champions last Monday after drawing 2-2 against Chorley, so the pressure was off for their final game of the season against […]