Fifty years have passed since the debut release of ELO. It’s a record that allowed Roy Wood to bridge the gap between his leadership of The Move and his ownership of Wizzard. At the same time, it gave Jeff Lynne enough time to experiment and become a confident leader of ELO themselves after Wood’s exit.

The infamous quote “pick up where The Beatles left off” is often misattributed to Lynne but he has parried this association in recent years and insists it was Wood who uttered the words. That’s all well and good but throughout the record there are production risks and string arrangements that are Beatles-esque. Lynne can’t deny that 10538 Overture has elements of Strawberry Fields Forever woven into it and that his vocals on Nellie Takes Her Bow are raspy in a way only John Lennon was doing at the time. The aforementioned track also contains a level of lunacy that would be comfortable in the depths of The White Album.

Both vocalists experiment with instrumental tracks; Wood with First Movement and Lynne with Manhattan Rumble. Wood’s effort is a thoroughly rhythmical affair reliant on an acoustic guitar and high BPM while Lynne allows the piano to set different paces and melodies. It’s as if the two tracks are vying for the listener’s attention and that one has to be the winner and the other the loser. When all’s said and done, it’s a score draw.

Look At Me Now has a similar arrangement of strings to 10538 Overture and it’s a sound that begins to grate after a while. The Battle of Marston Moor is unnecessarily confusing. A six-minute musical recreation of an English Civil War battle on a pop record is just out of place, baggy and long.

The whole record is experimental. Written, recorded and produced by men in their early twenties both wanting the band to have their own sound, you wouldn’t expect anything different. Lynne’s compositions are the strongest on the album and it’s a relief he would lead the band through the next decade. Wood served his apprenticeship well and gave himself a springboard into a different area of music creation. 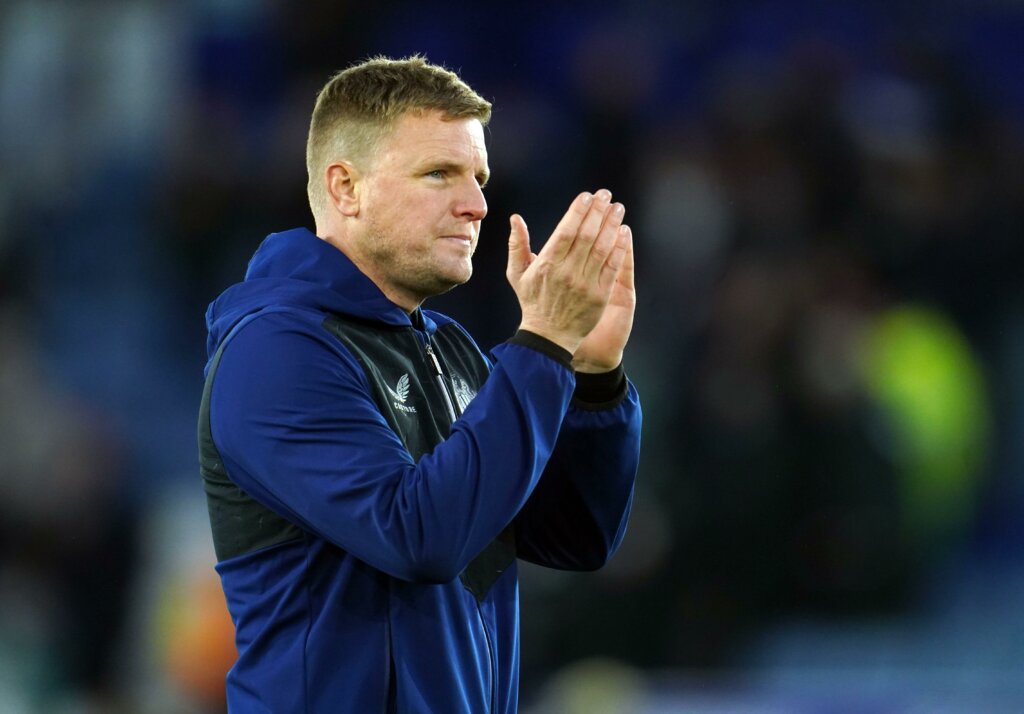 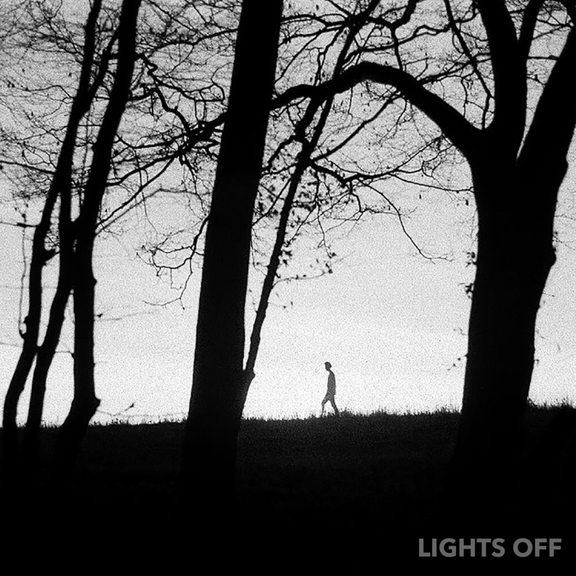