Dame Arlene Phillips’ time in the castle is up and viewers are upset.

After spending 13 days in camp, 78-year-old Phillips’ I’m a Celebrity journey is over and she can now go and see her loved ones.

Viewers were quick to take to Twitter to express their feelings about her departure.

@T_dr26 said: “❤️❤️Arlene was such a genuinely nice contestant. Sad to see her go😥.”

@penguins2300 said: “Farewell @arlenephillips you will be missed💖 #ImACeleb.”

Asked by Ant and Dec about how she was feeling to be out in her interview, she said: “In a way, relieved; you know, I want to see my family, but emotional because of everything this has been.

“The highs and the lows, it’s been something in my life that I never imagined doing, and it’s been extraordinary.”

Phillips described her time in the castle as “the most bonkers thing” that she has ever done.

“I’m going to miss the adventure that we’ve all been on and I’ll never forget it,” added Phillips.

Phillips’ reason for signing up to the show was to show her two young granddaughters – Lila and Emme – that she was fearless.

The significance of Phillips signing up for the show is that she is officially the oldest ever campmate to take part.

But with the highs, there come lows and Phillips didn’t get off to the best of starts when British DJ Naughty Boy, journalist Richard Madeley, former French footballer David Ginola, Emmerdale’s Danny Miller, and herself had to head to the clink after losing to the red team in the Turrets of Terror trial on launch night.

The whole experience was getting too much for both Naughty and Phillips and as a result of this, they were both considering leaving.

But Madeley was pleading for them both to stay and told them to “sleep on it”.

Because of the struggles that they were both going through with missing their families, they supported one another and developed a close friendship.

Talking about looking after Naughty, Phillips said: “I did look after him and we have a bond.

Phillips would like to see Naughty Boy win the show.

It might have been short and sweet for Phillips but she assured Ant and Dec that she is “leaving happily”.

I’m a Celebrity… Get Me Out of Here! continues tomorrow night at 9pm on ITV. 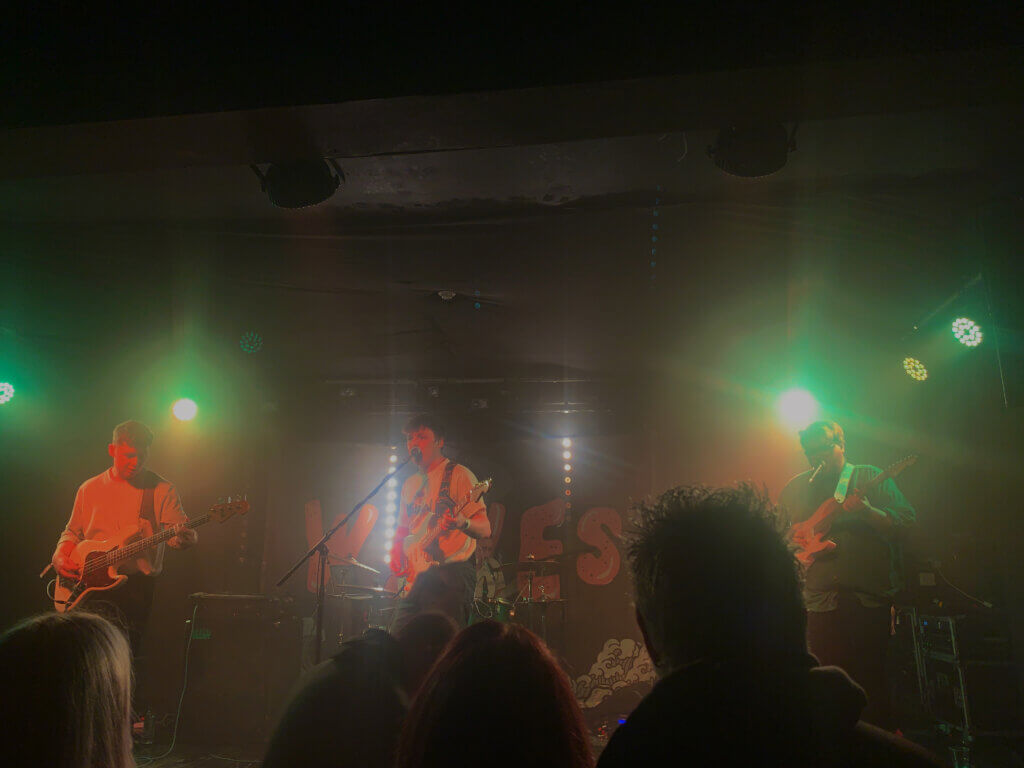 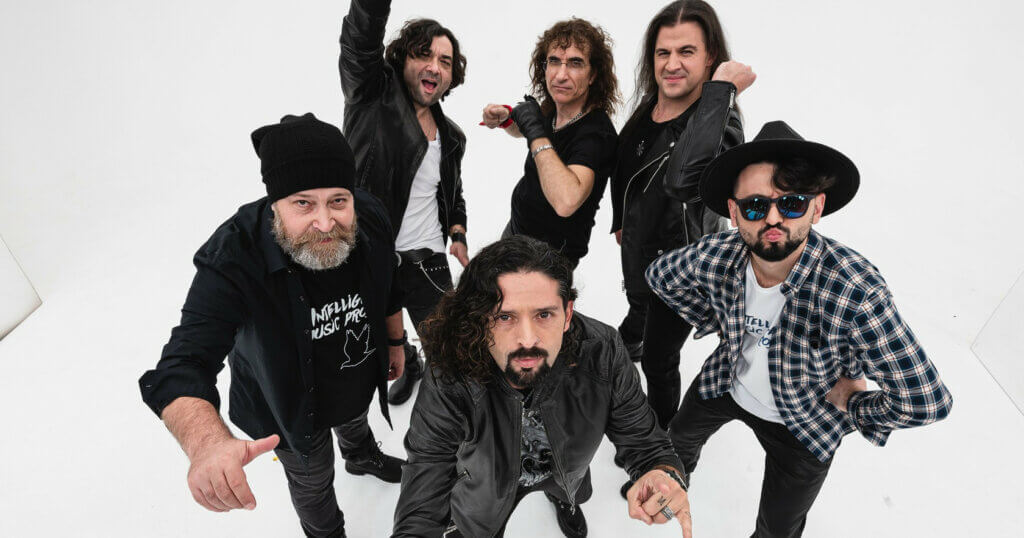