North East charity If U Care Share is celebrating 10 years since they became a registered charity with a Magic Ball fundraising event at Ramside Hall on November 19, 2021.

Matthew Smith, 27, from Chester-Le-Street, set up the charity after losing his brother Daniel aged 19 to suicide back in 2005.

The charity has helped and worked with thousands of people across the country with their aim to prevent, support and train people to understand the importance of mental health.

Matthew said: “When we lost Dan people wanted to help but they did not know what to say or how to act. Even our local GP, who was amazing, didn’t know what to do for us.”

The charities Magic Ball event this Friday is to celebrate If U Care Share’s achievements over the last 10 years. Matthew added: ‘’We’ve got some really good raffle and auction prizes. I’ve said to staff this is very much about us being able to have that opportunity to enjoy ourselves and celebrate what we’ve achieved. It’s also very much a thank you to everyone for what they’ve been part of.”

The charity works with professional football teams like Newcastle United, Manchester United and Chelsea, as well as schools and workplaces offering a range of support through their courses and workshops.

Thomas Young, who works as a presenter alongside Matthew at the workshops, said: “We try and encourage people to speak out and courage them to look after their mental health.”

Suicide is the second biggest killer of young men, now it’s the biggest killer of men under the age of 45. The stats underline the importance of talking and opening up to another person if your mental health is being affected.

One way the charity helps is by sending Christmas gifts to an individual or family affected by suicide, who have nothing.

The charity website shows where your donation goes, for £5 you can pay for a gift to comfort a family bereaved by suicide at Christmas.

Matthew said demand for their hotlines increased by 200% during the pandemic without having the extra fundraisers.

Thomas confirmed the importance of fundraisers and donations to the charity, saying: “They’re absolutely massive, we have lots of different funding pots but those aren’t guaranteed which is why we need people doing the Great North Run or cake sales.

“A small amount of money could go towards getting someone some much-needed support, we are very fortunate that we’ve got some unbelievable people who support us every single year.”

The charity has recently been recognised by Prime Minister Boris Johnson for the “brilliant” work it does. Matthew was also acknowledged for his fundraising achievements when he won a Pride of Britain award in 2020.

Matthew said: “It’s always nice to have the recognition; it’s certainly not why we do it. I always look at it as another platform to get our message further out there. But for me, while that letter came addressed to me, it’s certainly isn’t thanks to me why we’ve achieved what we’ve achieved.”

If U Care Share’s website can be found here. 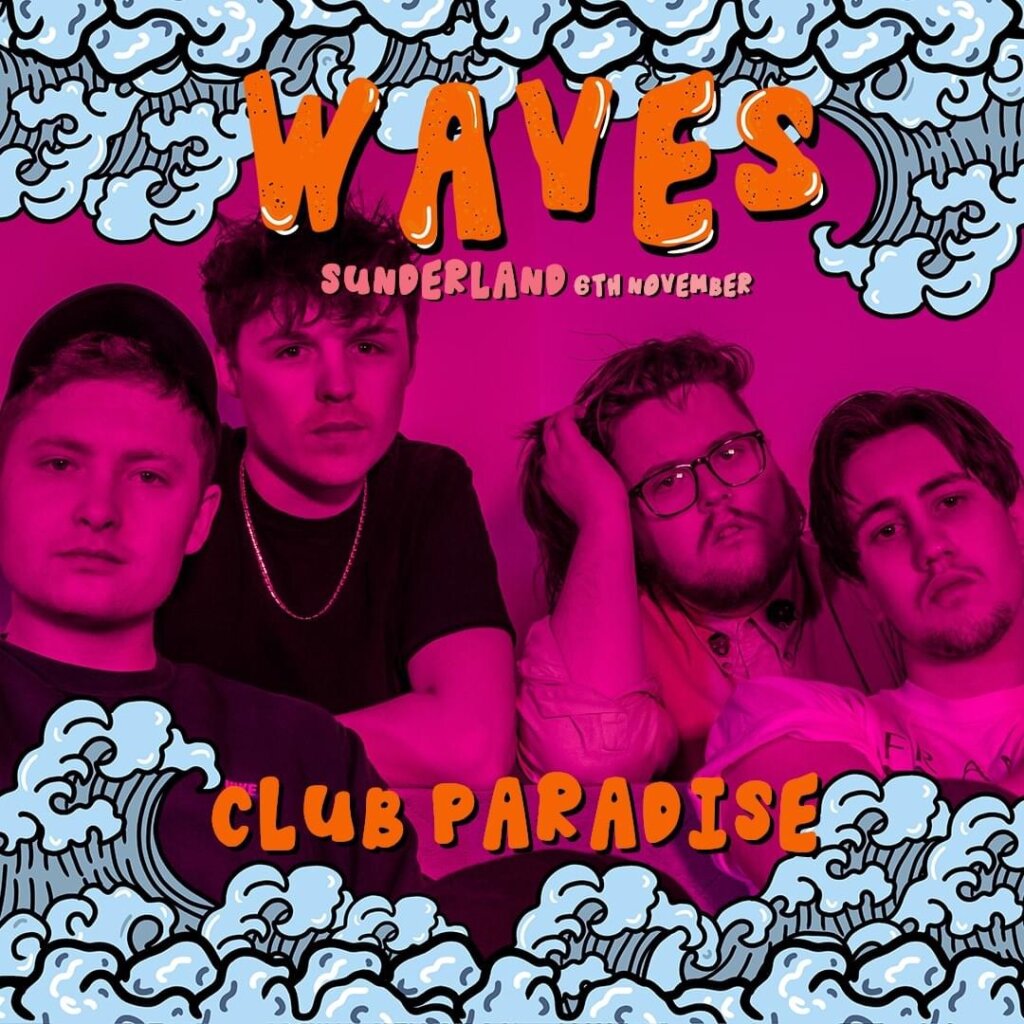 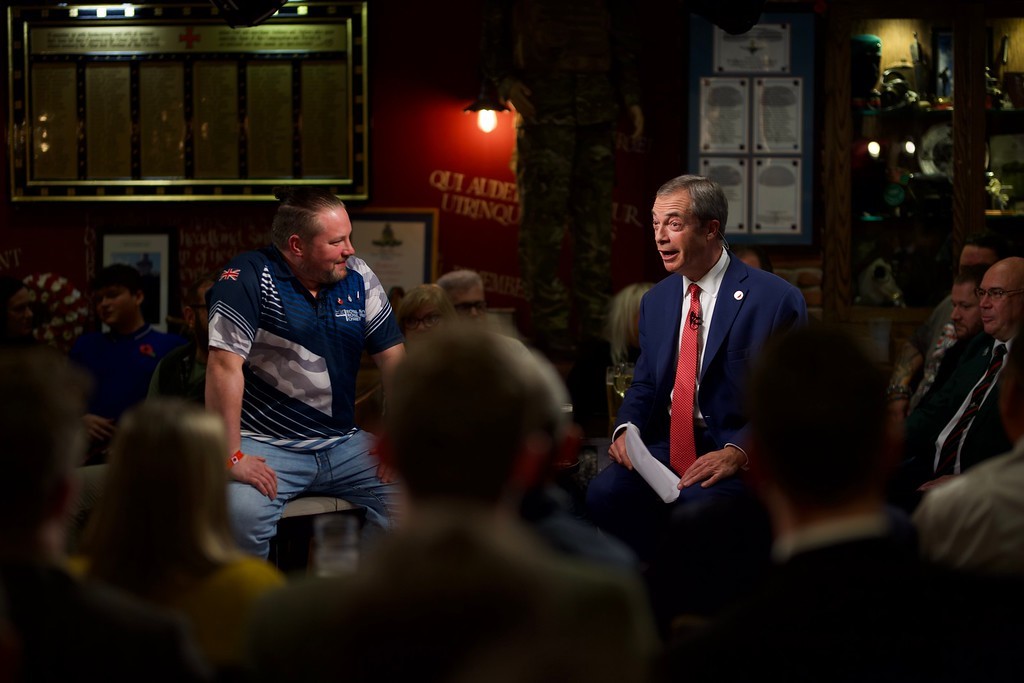