The long-awaited updated advice from The National Institute of Health and Care Excellence (NICE) removed the previous recommendation of graded exercise therapy.

Jasmine Guy, 23, founder of Beads and ME, a homemade jewellery business raising awareness for ME/CFS, has lived with the condition since 2014.

She described the updated guidance as “a first step,” saying: “How is it okay that there is such a sense of relief that just taking the harmful stuff out is enough?

“The next step is fighting for the right to be believed, treated and researched.”

Graded exercise therapy (GET), which is designed to get patients to gradually increase their activity levels, sees doctors recommend physical activity as the main treatment method for ME or CFS.

It encourages patients to commit to a programme of physical activity that starts very slowly and gradually builds over time.

However, many people living with myalgic encephalomyelitis (ME) or chronic fatigue syndrome (CFS) claim that the therapy actually worsens their condition.

Kerri Simpson, 47, of Gateshead, was first diagnosed with ME when she was around 11-years-old and had GET brought up as a potential treatment when she suffered her first relapse, aged 20.

“Even when I was young, I questioned the benefit of a ‘treatment’ that expected me to do more, physically, than I was able to do on a day-to-day basis,” she said. “Considering I was barely able to get out of bed, it seemed counter-intuitive.

“There is an unspoken suggestion that if you refuse GET, you don’t want to recover.”

Ms Simpson added: “What I can’t understand is those who don’t listen to the sufferers – those who are struggling to do the basics, being asked to push themselves past the limits, only to make themselves feel worse.”

The new guidance for ME and CFS patients in England and Wales recommends that people judge their own “energy limit” when choosing to take part in physical activity of any kind.

It warns doctors: “Do not advise people with ME/CFS to undertake exercise that is not part of a programme overseen by an ME/CFS specialist team, such as telling them to go to the gym or exercise more, because this may worsen their symptoms.”

Dr Charles Shepherd, medical adviser to the ME Association and former member of the committee that prepared the new guidelines, said: “People with ME have had to live with a NICE guideline for almost 15 years that was unfit for purpose – because it recommended treatments that were either ineffective or harmful.”

He continued: “The next challenge involves educating and training all health professionals on how to diagnose and manage ME and setting up a full network of hospital-based referral services where GPs can refer for further help.”

Around 250,000 Brits are thought to be living with ME/CFS, a long-term, fluctuating illness that affects all parts of the body.

ME/CFS can affect anyone, including children, with the most common symptoms including pain, mental fogginess and extreme tiredness and loss of energy, leaving some patients totally bed-bound.

NICE’s updated advice, which was published on October 29, 2021, was long overdue, having been pushed back from August to allow for more research and conversations with both patients and medical professionals.

The last-minute indefinite delay in publishing the guidance has been damaging to the ME/CFS community, with Miss Guy recalling it as feeling “like a complete slap in the face”.

She said: “Mentally that was really tough and it felt very much like once again we were being forgotten and ignored and being told that we’re not significant and our health doesn’t matter.”

As well as updated guidelines surrounding the use of exercise therapy, NICE also clarified advice on CBT — also known as talking therapy — stressing that it is only helpful in treating anxiety surrounding the illness, rather than the condition itself.

It also recognised ME as a serious and complex medical disease and emphasised the need for early and accurate diagnosis, preferably within the first three months of the onset of symptoms.

Tagged as National Institute of Health and Care Excellence 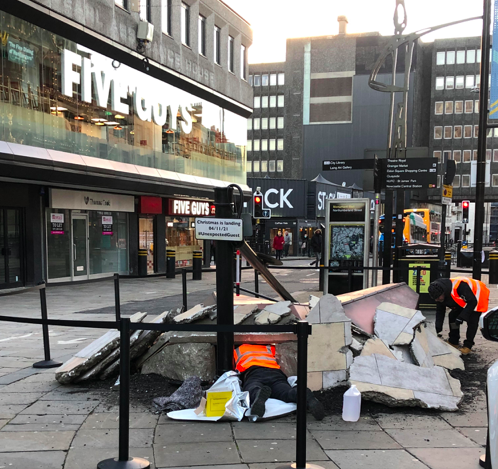 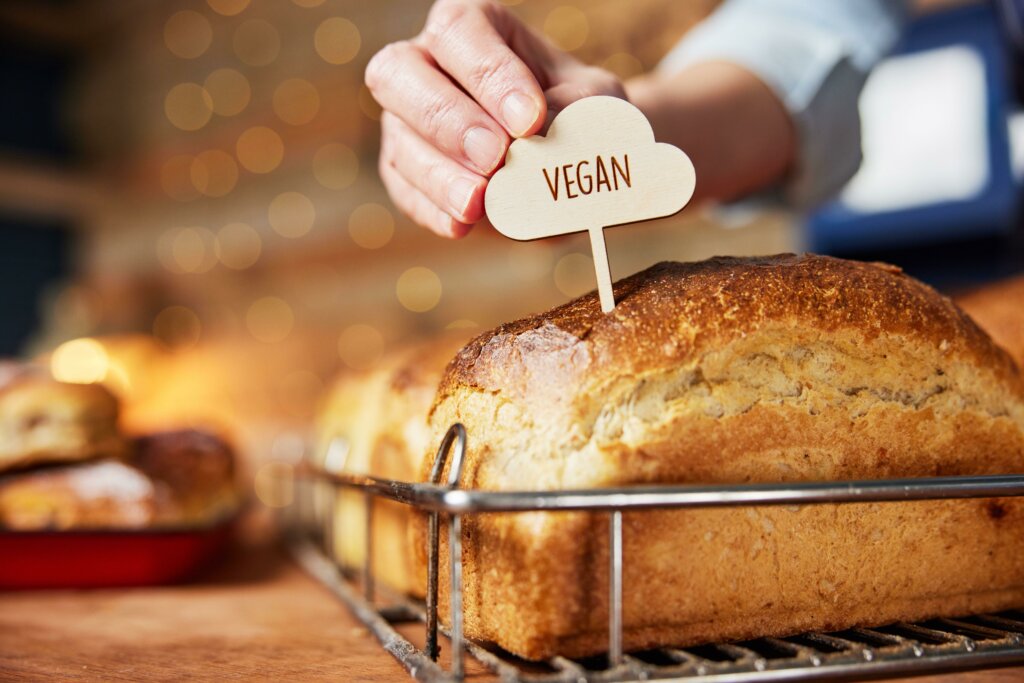