Sunderland Empire has revealed the initial casting for this year’s pantomime, the Martin Dodd-produced Snow White and the Seven Dwarfs which will play from Friday 10, December 2021 to Sunday 2, January 2022.

Headlining the cast is star of stage and screen Su Pollard, best known for playing Peggy in the sitcom Hi-De-Hi, will be returning to Sunderland to play the converted role of the Wicked Queen. She last played the role in the Empire’s previous incarnation of the pantomime in the 2014-15 pantomime season.

Completing the initial lineup is Miss Rory (aka Dan Cunningham) as Nurse Rorina and South Shields comic Tom Whalley, as Muddles the Jester.

Snow White and the Seven Dwarfs is at the Sunderland Empire from Friday 10 December 2021 – Sunday 2 January 2022. Tickets are priced at £13. 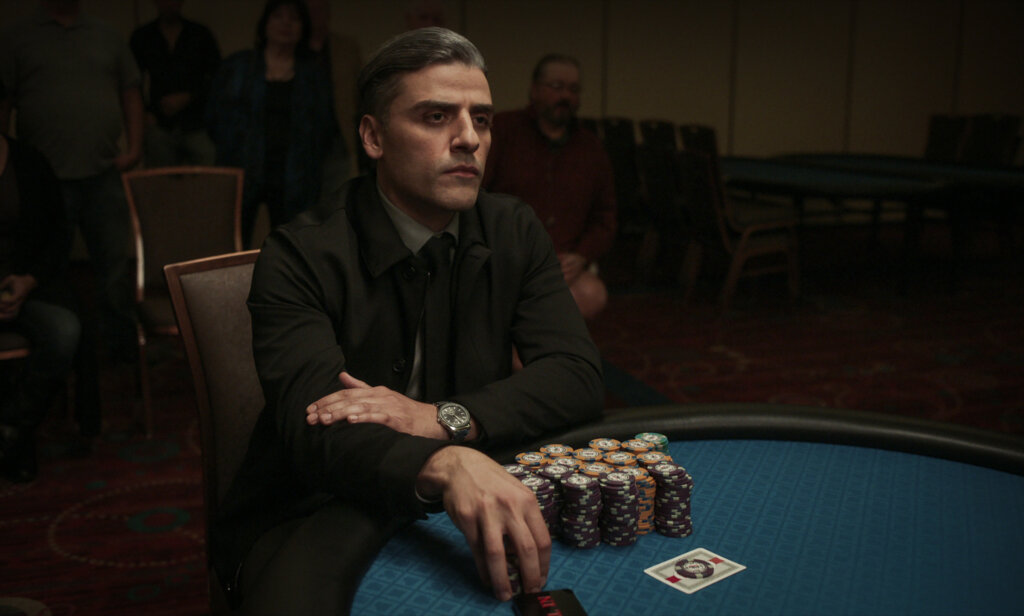 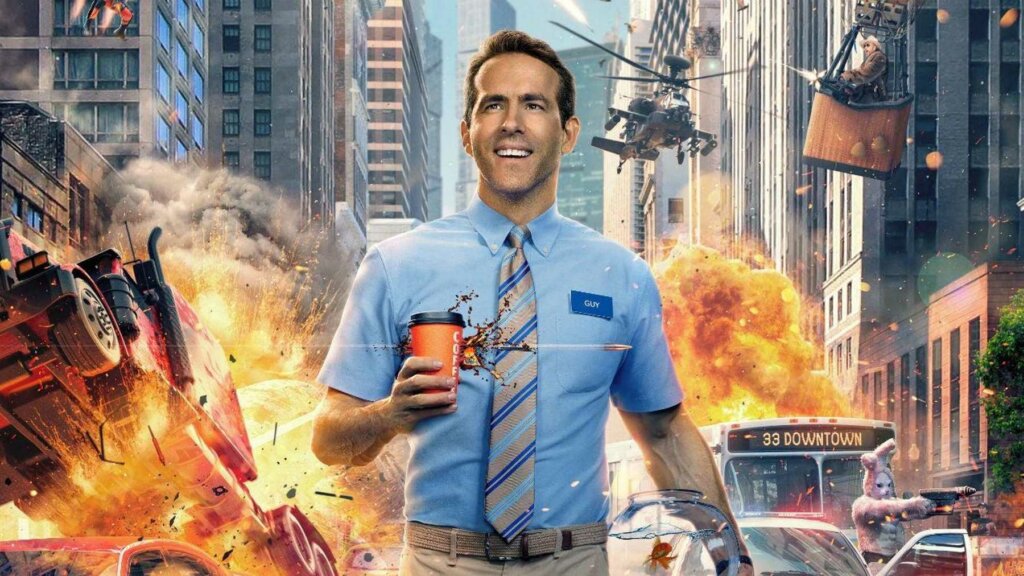