It is a shame Ryan Reynolds can live outside of the digital realm. He is the perfect marketing material. Someone whose form and acting are safe and indestructible. Humour that never pushes the bounds of what is or is not fair to comedy. Free Guy was never going to mould itself any differently. It is for the best that it does not try, for it would not do anything beyond its comfort zone all that well. Considering how poorly video games are often perceived in film, audiences are lucky to get away with this sickly, feel-good feature. Generic and inconsolably dull at the best of times, it is at least light enough to move us into that season of popcorn flicks with no thought behind them.

Reynolds gives a flat performance. Plain and simple. There’s no way around how generic it feels. It makes sense, oddly. Free Guy depicts a game that wishes to offer a player anything. Think Grand Theft Auto V or that bit of padding in Ralph Breaks the Internet. Channing Tatum shows up in a surprisingly large capacity. He is surely the finest piece of this film, but that is because everything around him is flashy and lazy. Big sets, massive, sweeping statements that punch down at video games as a community-led social network, but never manage to comment on the toxicity within. It is the worst of both worlds, and never strikes beyond that.

Gamers would be lost without those NPCs they love to blow up, run over and fire rockets at. If that is the message of Free Guy, then it is a thoroughly odd one. Antwan (Taika Waititi) makes for a considerably boring villain. It is the culture around Waititi that has turned him into this pop culture-crazed horror show, and his villainous turn as Antwan shows the state of his comedic style. This is no Hunt for the Wilderpeople, and while we may be remiss in remembering that quality, there is no point clinging to it now. Free Guy paints gaming industry leaders as villains, but that seems to be more a coincidence than anything actively jabbing at the inner workings of the industry.

What we perceive as heroic is different to that of someone else. Free Guy has honest intentions, nice enough for a message in a Reynolds comedy feature. The Matrix and They Live are vaguely reminiscent throughout this piece, but it never means anything other than a cheap jab at pop culture and a lazy message to pull it all together. Surprisingly jargon-heavy and ever so slightly monotonous, dragging away at the realities of video games and the fun they have. Are we meant to feel love for the non-playable characters? If so, Free Guy does little to convince us of that desire to love, and if it is not the case, has nothing else to comment on. Never lazy, but never engaging either, a fascinating piece of nothing, with everyone’s favourite at the helm. We are not free from Reynolds, the guy at the front of this awkward drivel wages war on quality once again. 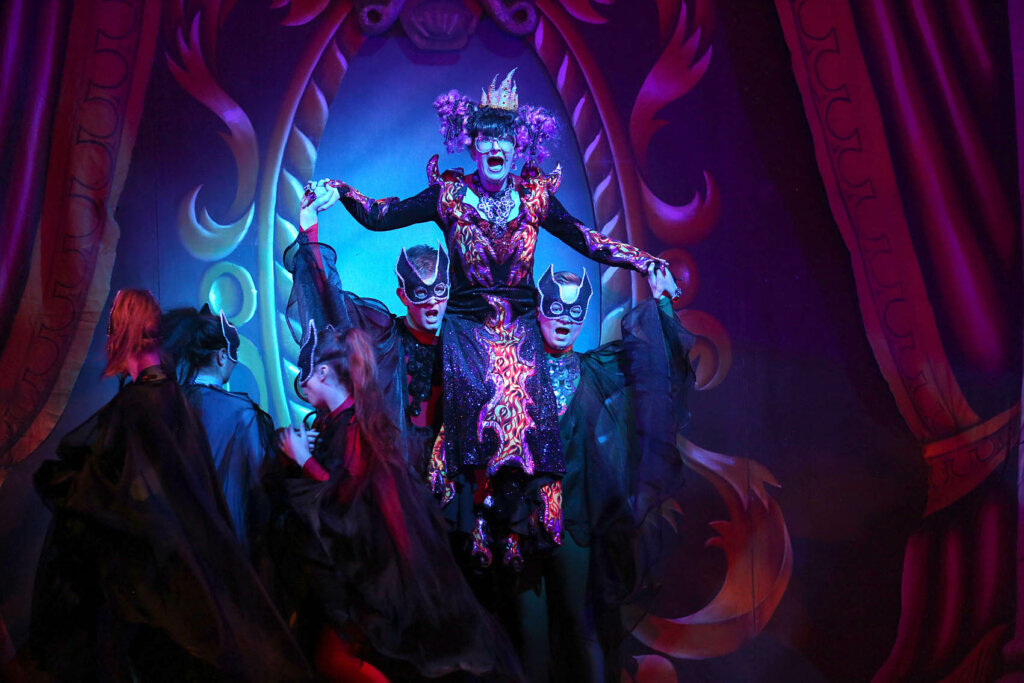 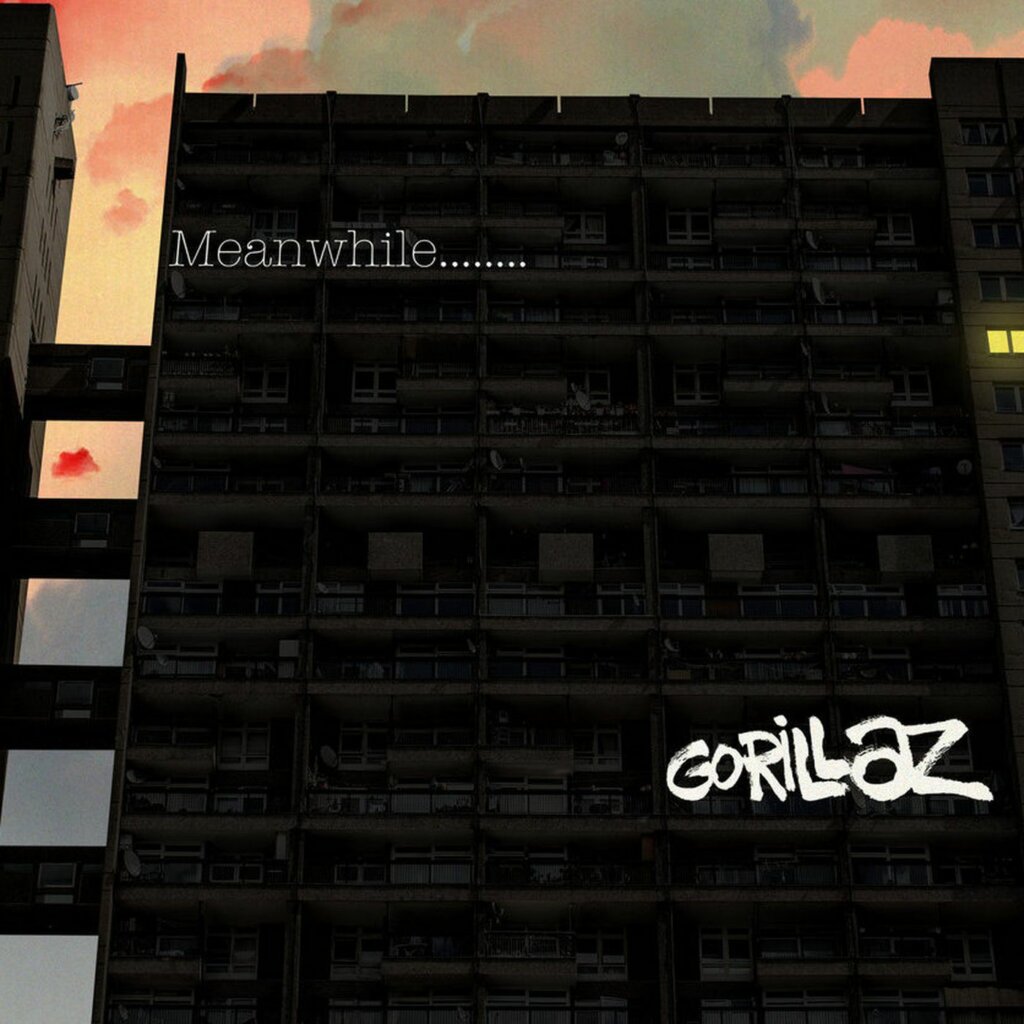