Over the past decade, CrossFit’s popularity in the North East and the rest of the UK has grown exponentially. Now with over 500 CrossFit affiliated gyms in the UK and around 25 in the North East.

However if you were to ask people on the street, what is CrossFit? Many would not be able to provide an answer, so why has this new sport became so popular?

One of the main reasons for its popularity may be down to the variation in exercises as it includes a mix of HIIT training, plyometrics, gymnastics, calisthenics and Olympic weightlifting. It has became very popular in an ever-growing fitness industry.

Another factor which has drove its popularity is that it appears the sport has entered an untapped part of the sporting market. With it’s shared sense of hard work and achievement within a group creating a feeling of community, which is often too hard to find in regular gyms. 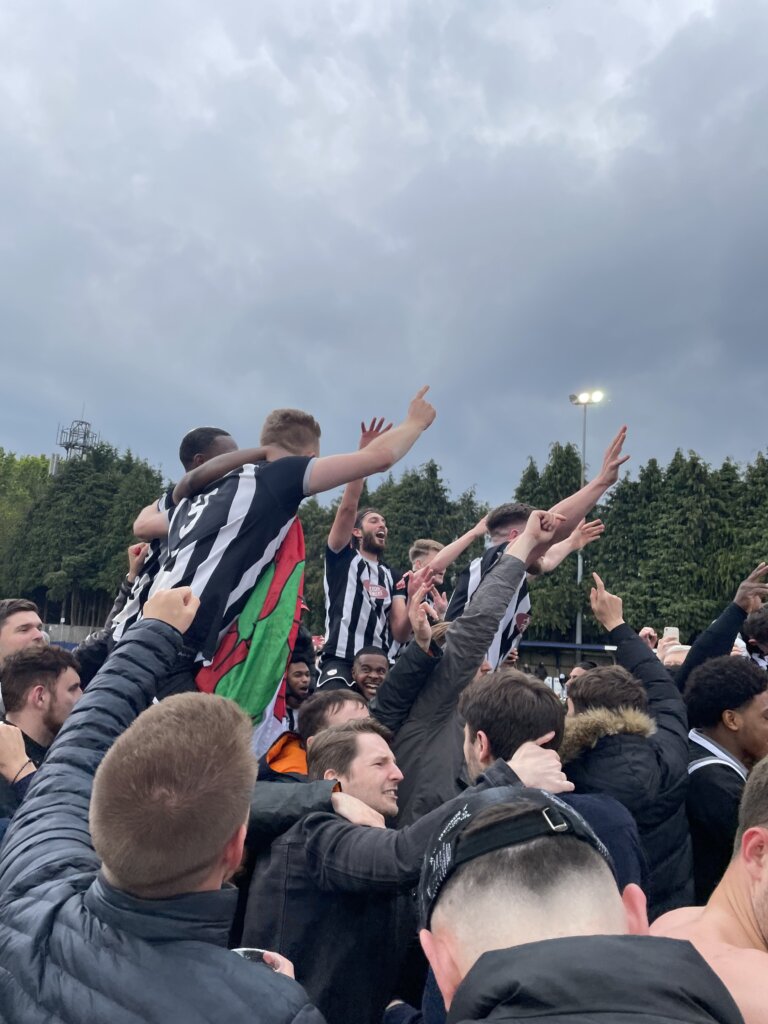 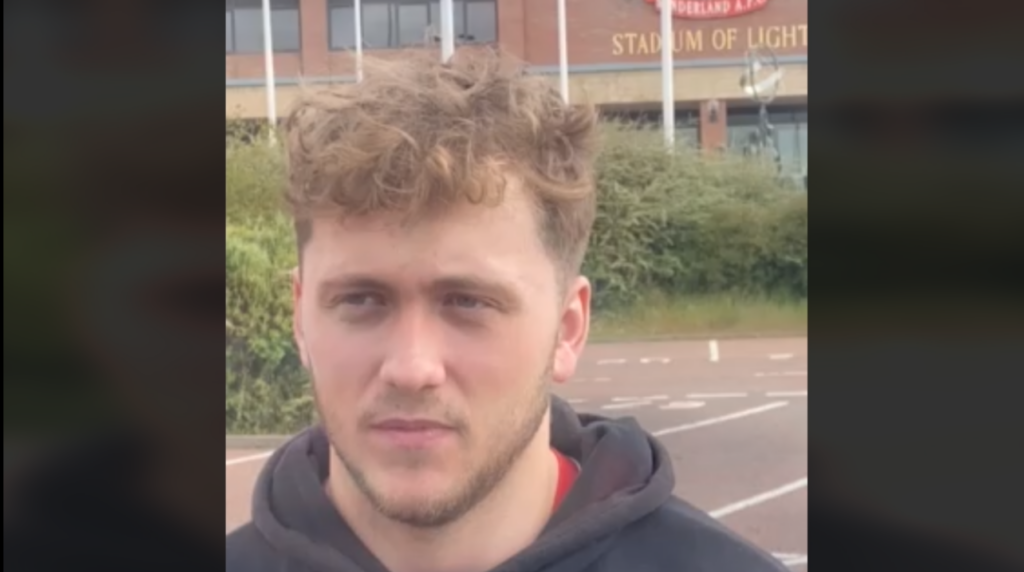