The London Non-League Club You Didn’t Know About Founded By Geordies 100 years ago; have just been promoted to Step Three for the first time in their history!

The Geordies looked to have secured the victory through Dwayne Duncan after half an hour, but with a mere eight seconds to go until the final whistle, Chertsey Town scored and the game; was taken to extra time.

Hanwell looked to be dead and buried when they went 2-1 down after 5 minutes of the restart and were reduced to ten men when Kyle Watson was sent off, with a second yellow last man, but they responded excellently and equalised through Tom Collins.

In the 113th minute, Ogo Obi scored to make it 3-2 to the delight of the travelling Geordies, and that was how it finished!

Is the legacy of London 2012 still alive in the North East? 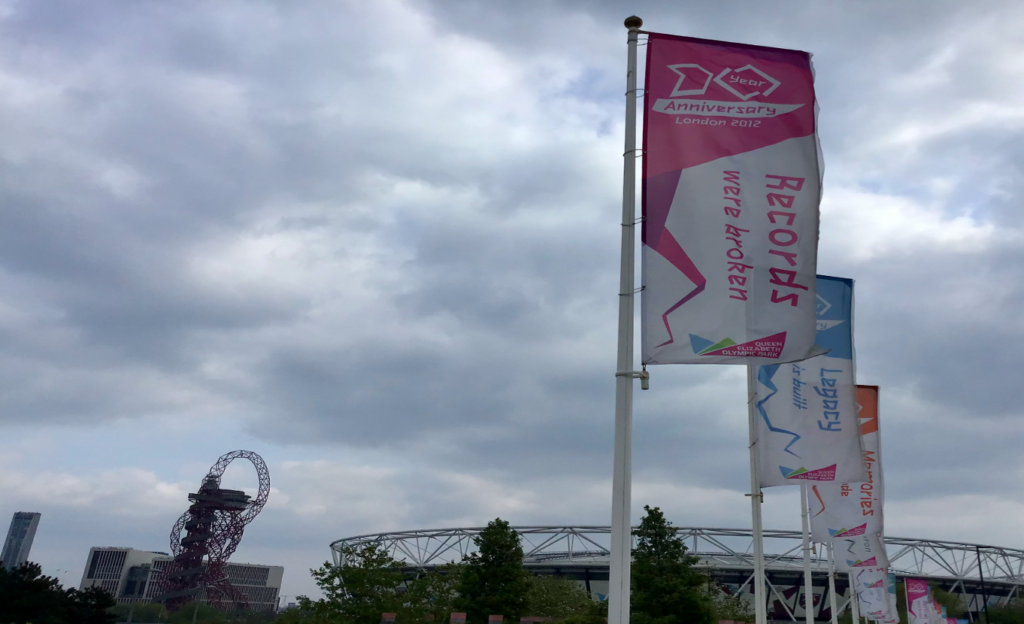 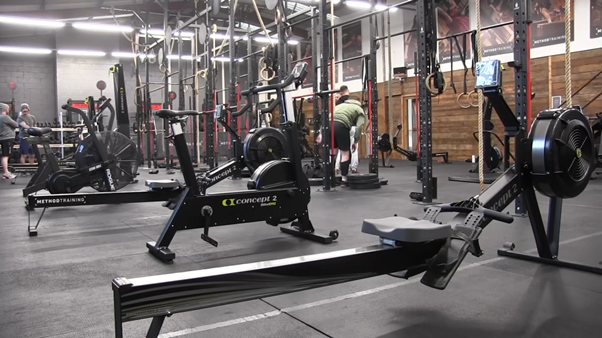