Gateshead pensioner is ‘’seriously worried,’’ about the cost of living crisis as energy prices soar

With inflation affecting the UK currently for fuel, energy and wages, anxiety is in the air for people across the country, especially the elderly on a state pension.

Rita Beard, 81, of Lingey Gardens in Wardley, is just one of many elderly people, who are feeling increasingly anxious about money and how much it will cost to sustain even the essentials such as heating and electricity.

She said: ‘’I’ve always been careful with how much water I filled the kettle with for example, but now these little things like forgetting to turn a light off, that could be costing more and more.’’

A big worry for elderly people is not knowing how much they’re spending on energy bills and therefore use their heating scarcely, not wanting to spend more than they pay and be overcharged.

‘’I have tried to get a smart meter in, twice. But, they haven’t been able to get a signal and it didn’t work both times. I know of other neighbours in bungalows, who say it’s very helpful but whatever reason they can’t get a signal in my house.’’ 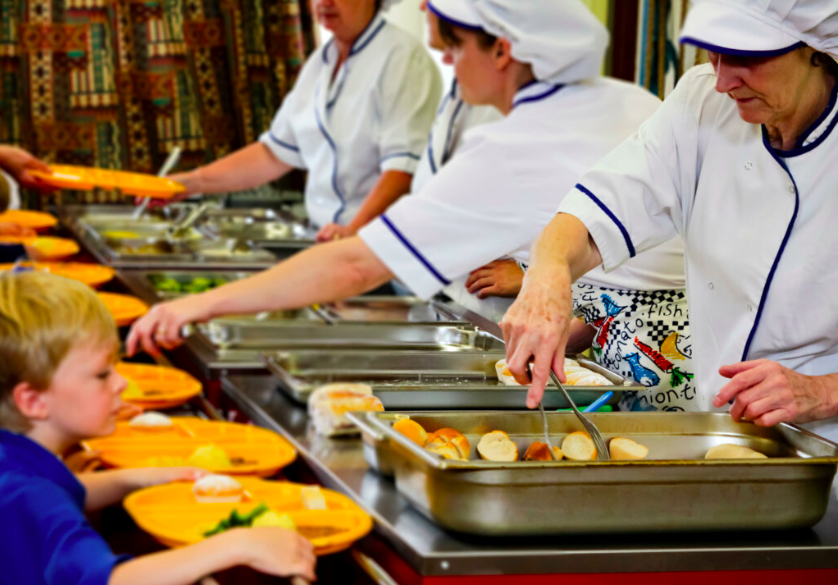 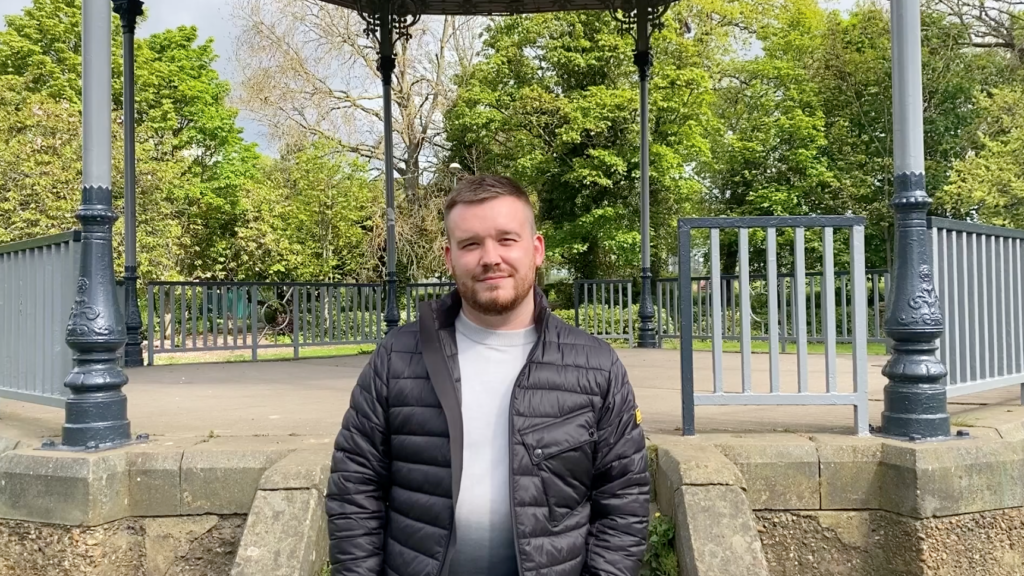