Guy has been out speaking to the local community, ensuring that he accurately represents the people of the West Park Ward.

These were among 77 other gains for the party, other areas with gains included Cumberland, Oxford and Worcester which the Green Party has called a ‘phenomenal’ result.

Guy added: “I think we will see more people voting green. We don’t do old-fashioned top-down politics, we listen to the residents, the facts and that’s what drives policy.”

Gateshead pensioner is ‘’seriously worried,’’ about the cost of living crisis as energy prices soar 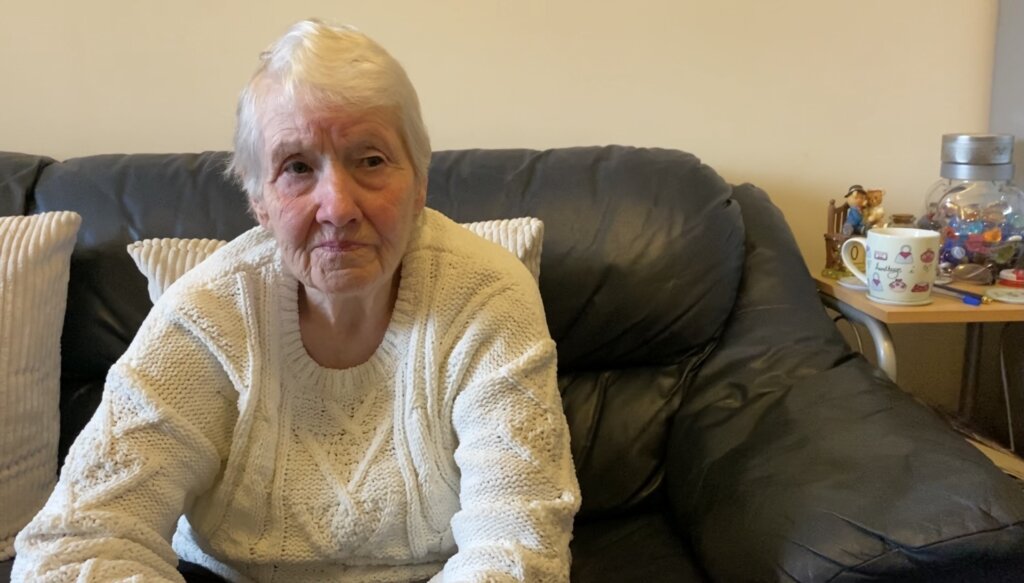 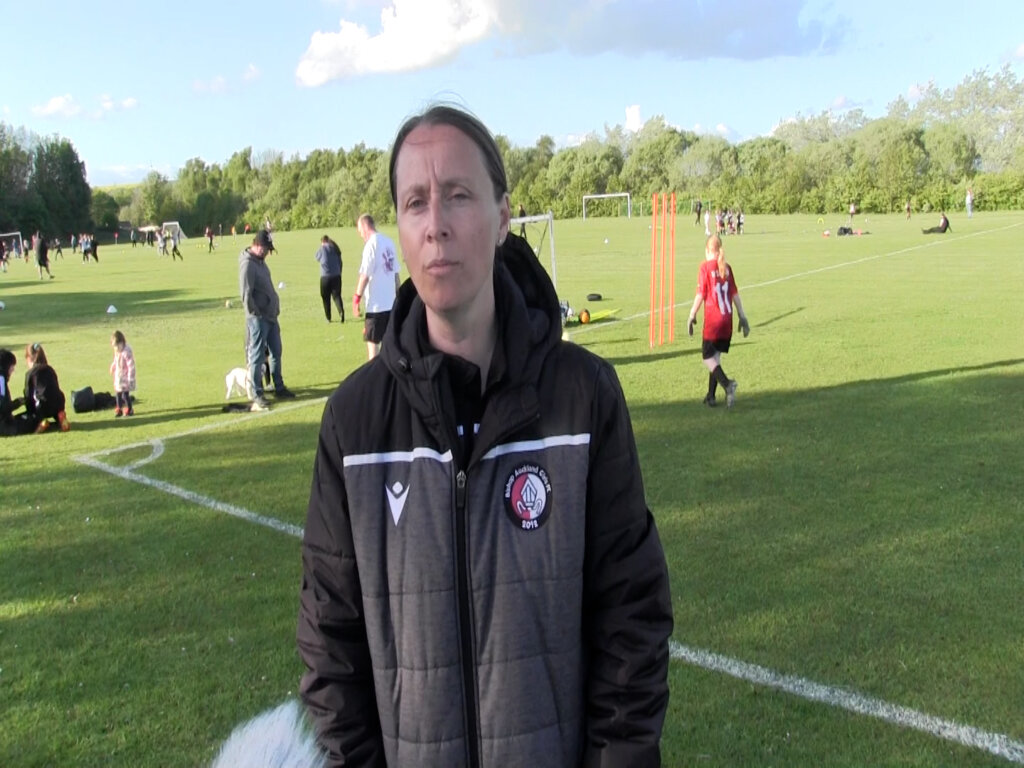