A Sunderland fish and chip shop owner has vowed to keep prices down for as long as possible – despite soaring costs.

Reports have predicted steep price rises for Britain’s most famous takeaway dish, due to a huge spike in the price of white fish, potatoes and peas caused by inflation, and worsened by Russia’s invasion of Ukraine.

There have even been suggestions that many chip shops will be forced to close as customers refuse to pay a premium.

But chippy owners in Sunderland insist business has remained brisk despite them having increased prices marginally in recent weeks.

And they expect any price rises in the near future will be kept to a minimum – and then reversed again when costs reduce.

Adam, general manager of Grannie Annies, on Marine Walk, in Sunderland, said: “The prices are slightly rising to match what the prices are coming in at. But we are quite competitive with our pricing around the local area.

“The price of fish in the last three to four months have gone up about 50p so the price has been increased on the menu.

“However, it has gone up again since (Russia’s conflict with Ukraine), so we are doing new prices again on the menu. But we are doing relatively alright.

“The price of fish isn’t too bad for us, as people are generally prepared to pay it, and you can go to other places and pay £14 to £15 for fish.

“But hopefully it can all calm down and prices of everything will slow down and come down towards the end of next year.”

On future price rises, Adam added: “It all depends on the buying-in price (for fish). If it stays at roughly what is now the prices on the menu will stay the same.

“And if it does, although we will have to increase our prices as we have to make money, we are not in the business of ripping people eyeballs out.“

D Parker fishmongers, at White’s Market in Sunderland, also said they will try to prevent riising wholesale fish prices from impacting on customers.

The UK previously imported a large proportion of white fish frozen from Russia.

But with the buying-in price for fish only now – three weeks into the war in Ukraine – beginning to rise, it may be some time before chip shop customers in the North East see any significant rise. 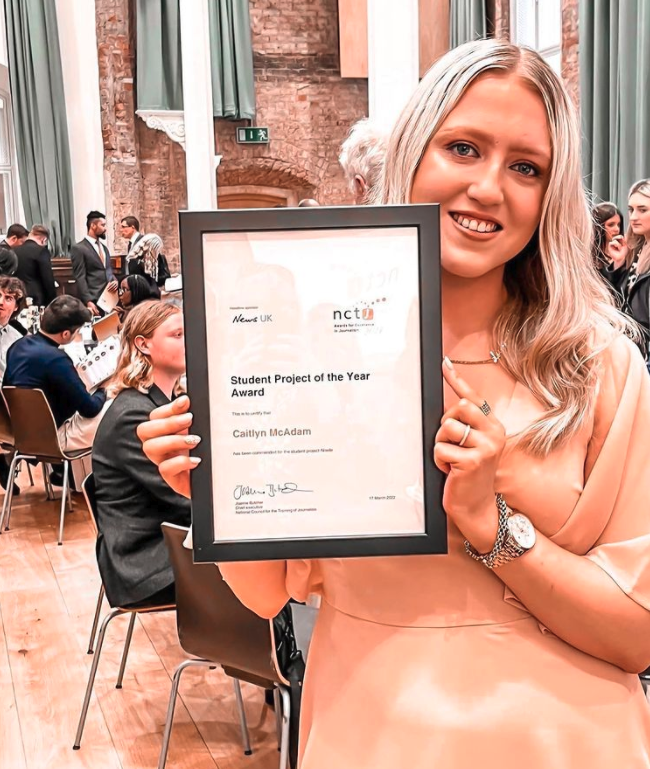 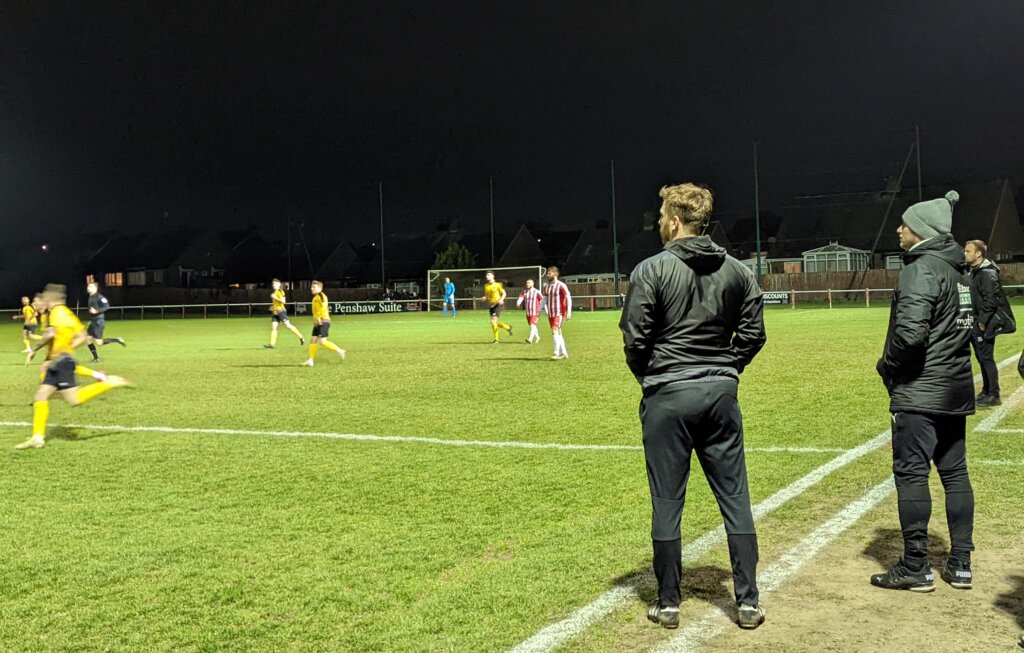