Craig Hughes has claimed that Ryhope’s victory over West-Auckland in the Durham Challenge Cup Semi-final “was probably one of our best performances of the season”.

Ryhope took the lead twice in the game thanks to goals from Kyle Davis and Jon Weirs as two first half goals were enough to ensure their passage to the final.

With the score at 2-1 heading into the later stages of the game, West Auckland rarely threatened the Ryhope goal as Colliery Welfare were able to dominantly see out the game.

After the game, a member of Ryhope’s management team Hughes, said: “It was a team effort all round from start to finish. We picked the right side and although we didn’t go into the game in great form, we were able to win tonight which is what mattered.

“I thought individually everyone out there won their battles and worked hard.”

Ryhope had a chance to extend their lead on multiple occasions throughout the game, something that Hughes and the management team had discussed post-match. “We [the management team] have just been talking and we were saying that we had a good few chances to score more.

“Robbie [Bird] had two chances, Ziggy [James Ellis] has had one, Jon [Weirs] and Kyle [Davis] also both had one so we could have had more in the end.”

Despite conceding in the 38th minute to a Jordan Blinco goal, Hughes was happy with how his side defended throughout the game, “James [Winter] has been fairly quiet in goal and defensively we were good.

“We made the right decisions, got the ball in the right areas and cleared our lines when we needed to. Barring their goal which came from a mistake we defended very well.”

Hughes added: “I can’t pick out an individual performance or a man of the match because I thought everyone was excellent.

“As a whole that is probably one of our best performances of the season.”

Colliery Welfare head into the last six games of the league hoping to complete one of their best seasons in the Northern League.

The club currently sit sixth in the EBAC Northern League Division One, having now reached the Durham Challenge Cup final and also still have a quarter final of the Division One Cup to play.

Hughes reflected on the success of the season so far and admitted that his side are a match for anyone in the league, “We’re now in a position where we could have the best season that Ryhope have ever had, into the Durham Challenge Cup final, in the quarter finals of the League Cup and potentially our highest ever league finish.

“I said to the lads before the game that this could be one of the biggest games they will have ever played, and the lads reacted and stood up to it tonight.

“If we turn up, we are a match for anybody in the league and we’ve showed that again today.”

Despite the club’s successes so far this season, Hughes remained grounded and admitted that the team cannot think too far ahead, “we have to go game by game, seeing who’s available and who’s fit.

“All the lads want to play and be in the team for every game. They’re a good group and here’s hoping for a good end to the season.” 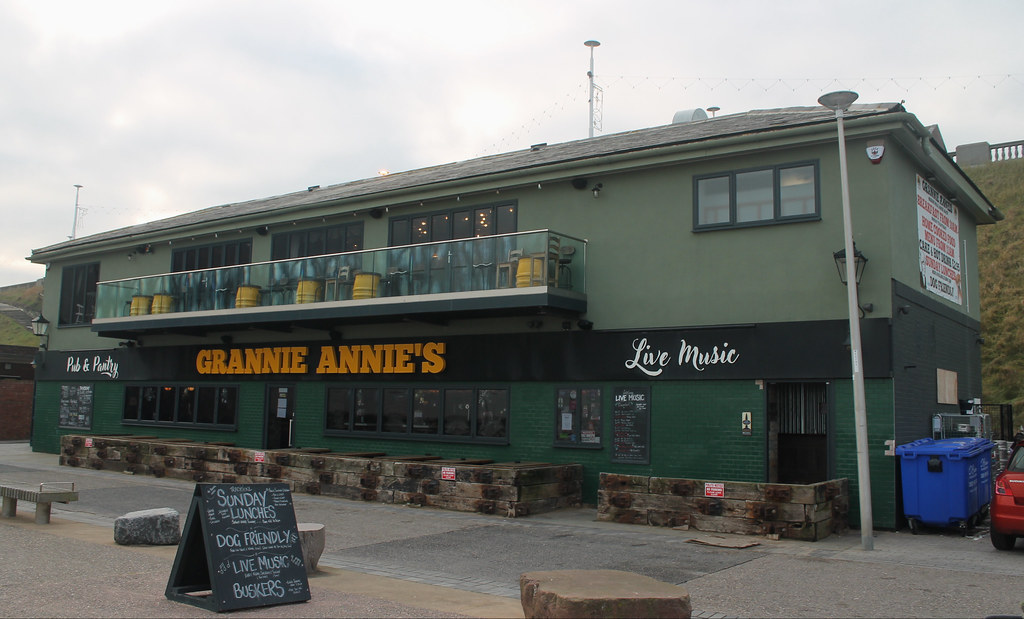 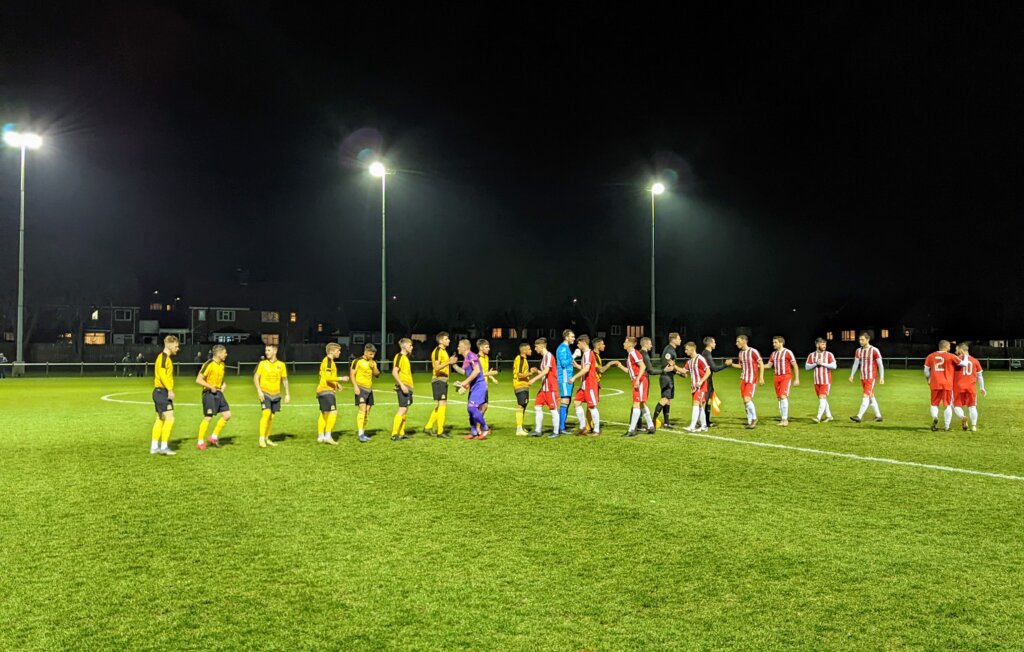