South Shields residents have branded local planning rules a “sham” after losing their fight to stop 48 houses from being built on a popular green area.

The green space, used by local children as a play area, is included in phase one of a 350 home development in the Holborn Riverside area of South Shields.

At a planning meeting held on Monday, councillors voted in favour of the application, leaving residents frustrated and angry.

Rachel Milne, organiser of South Tyneside Tree Action Group, said: “I’m not surprised the vote went this way. I’ve no faith in our dismal political structure in South Tyneside. We, the voters, have been ignored time and again and the system is failing us.”

She added: “Evidence on why phase one of the hybrid proposal went against the government’s own National Planning Policy Framework that councils should adhere to, as well as going against our council’s own policies on open green spaces, fell on deaf ears.”

At the planning committee meeting, six members out of a committee of 16 voted on the plans with five voting in favour and one against.

Ms Milne added: “Six elected councillors ended up voting when 16 had the chance to. This shows the apathy amongst people elected to serve the people of South Tyneside. These elected councillors that either didn’t attend the meeting or voted in favour clearly need to educate themselves to the climate emergency we are in.”

The development plans are part of the Councils’ regeneration scheme for the disused docks in South Shields.

Cllr Tracey Dixon, Leader of South Tyneside Council, said: “I’m delighted that these plans have been approved and I am excited that our ambitious vision for this area is coming together after years of careful planning and preparation.”

The campaign to stop the application has involved residents of the local area.

Leyla Al-Sayadi, who lives near the park area, said: “Despite 1000 signatures on a petition, 70 formal objections and 370 members of a Facebook group, five people were given the power to have the final say on an area of the town they know little to nothing about.

“The planning system is not fit for purpose. It’s a shambolic box-ticking pretence of a democracy.  By the time public consultation was attempted last December, these plans were already irreversible. Many people have had their eyes opened to that today.”

South Shields Green Party is also against the development on the Holborn site.

A spokesperson for the party said: “We’re sure that many members of the public will join us in expressing bitter disappointment at the outcome of today’s planning meeting. The Labour members of the planning committee voted unanimously in favour of the redevelopment of the Holborn Riverside site. A decision which will see the destruction of the well-used and precious green space and children’s play area there.”

They added: “In light of this terrible decision, South Tyneside Green Party calls for an urgent review of current planning policy to understand why a development that destroys much needed and much valued green space was recommended for approval.”

Keepmoat Homes, working in partnership with Cussins, will deliver the one to four-bedroomed houses and apartments on this site.

Keepmoat Home’s Land and Partnerships Director Ian Prescott said: “We are delighted to be partnering the council and Cussins Homes on the delivery of this exciting but very challenging project.”

Jabin Cussins, Chief Executive of Cussins Homes, added: “It is great that South Tyneside Council’s Planning Committee has given the green light to the Holborn riverside scheme.

“Cussins and Keepmoat have worked closely in partnership with the Council to achieve our shared ambitious vision for Holborn.” 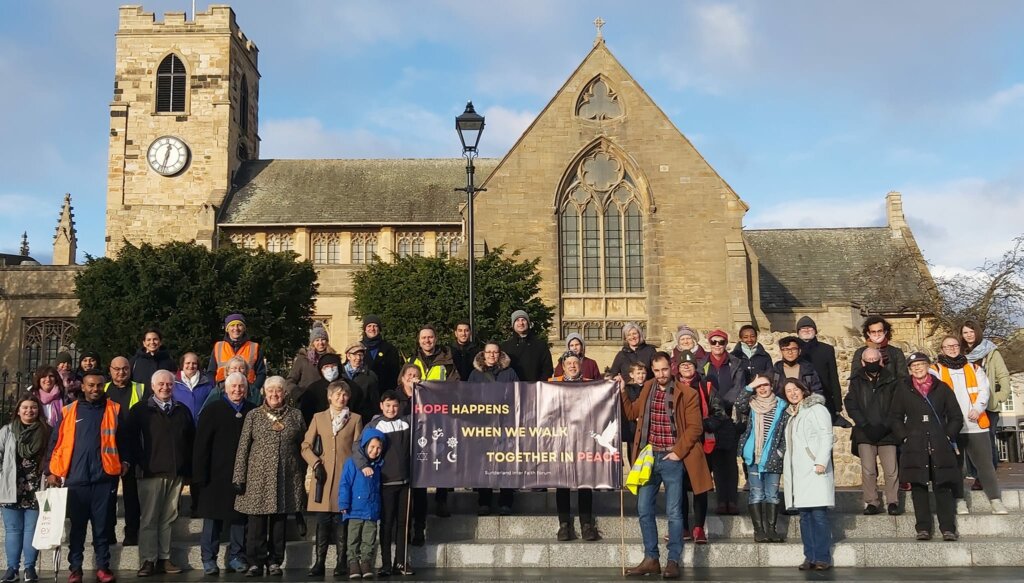