Travel rules in England have been relaxed and the red list slashed ahead of the October half-term.

Only seven countries remain on the red list and vaccinated travellers no longer require a covid test before their return to the UK.

From October 24 passengers will also only have to take a lateral flow test two days after their return, as opposed to an expensive PCR test.

A spokesperson for Newcastle Airport said: “We welcome the removal of the pre-departure testing requirement for fully vaccinated passengers returning to England as well as the move to cheaper and more convenient lateral flow tests on day 2 following arrival.

“We have been lobbying the Government for these changes, along with the simplification of the traffic light system, in the hope of making travel as easy as possible and to support the recovery of the UK’s travel industry.

“The announcement is well-timed for the return of our Emirates flights to Dubai and the half-term school holidays in October, which we expect to be the busiest week of the year so far.”

Ahead of the rules being relaxed, we’ve found eight of the cheapest flights* from Newcastle Airport this half term:

Departing Newcastle Airport on Monday October 25 and returning on Thursday October 28, you could spend three nights in the Icelandic capital of Reykjavik. Iceland requires travellers to be fully vaccinated and provide proof of a negative COVID test before their flight.

The Capital city of Mallorca is a tourist hot-spot with its warm climate and Mediterranean beaches. The cheapest deal departs Newcastle on October 26 and returns on October 27 leaving you just enough time to see some sights and soak up some sun. The Spanish government requires a negative COVID test or proof of vaccination.

Just a three-hour flight away, the city of Krakow boasts beautiful old buildings and majestic squares. Polish rules require proof of vaccination and unvaccinated passengers have to quarantine for seven days. On this deal, you will be travelling on October 25 and returning on October 29.

Another popular tourist destination, Alicante is a Mediterranean port city and is close to many other holiday resorts including Benidorm. With late October temperatures around 20C (68F), this is a perfect destination to escape the North East’s wintry weather. Flights for this deal are with budget airline RyanAir on Monday 25th and Thursday 28th.

A weekend in the Malaga sun between Friday October 29 and Sunday October 31, this deal comes in at just £185.

Just a short flight with RyanAir takes you over to the Emerald Isle, steeped in culture and with many famous tourist attractions including the Guinness Storehouse Factory. This deal sees travel between October 26 and October 29.

Departing on Thursday 28 to Saturday 30, the beautiful city of Amsterdam is just an hour’s flight away. With beautiful canals, restaurants and a vibrant nightlife, the Dutch capital is a fantastic city break destination. The Netherlands require visitors to be fully vaccinated and display a negative COVID test result.

The French capital of Paris is one of Europe’s most popular tourist destinations with many attractions including the Eiffel Tower, Louvre and Arc de Triomphe. The UK is on the French amber list, meaning unvaccinated travellers must have an essential reason to enter the country, while vaccinated travellers need to prove their vaccine status. This flight departs on Wednesday October 27 and returns on Friday 29.

*Prices and information correct as of 21/10/21 via Kayak. Based on return flights for one adult. 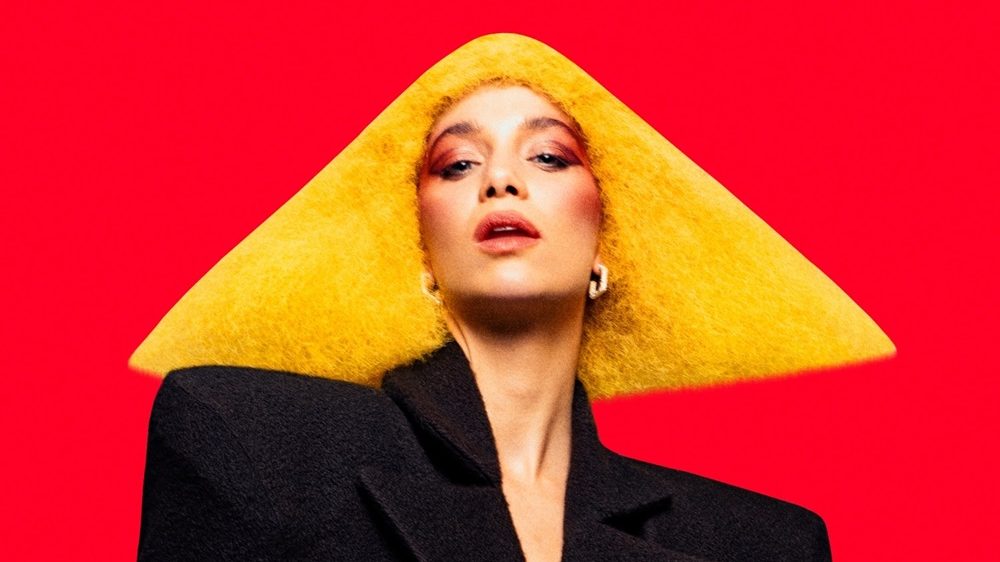 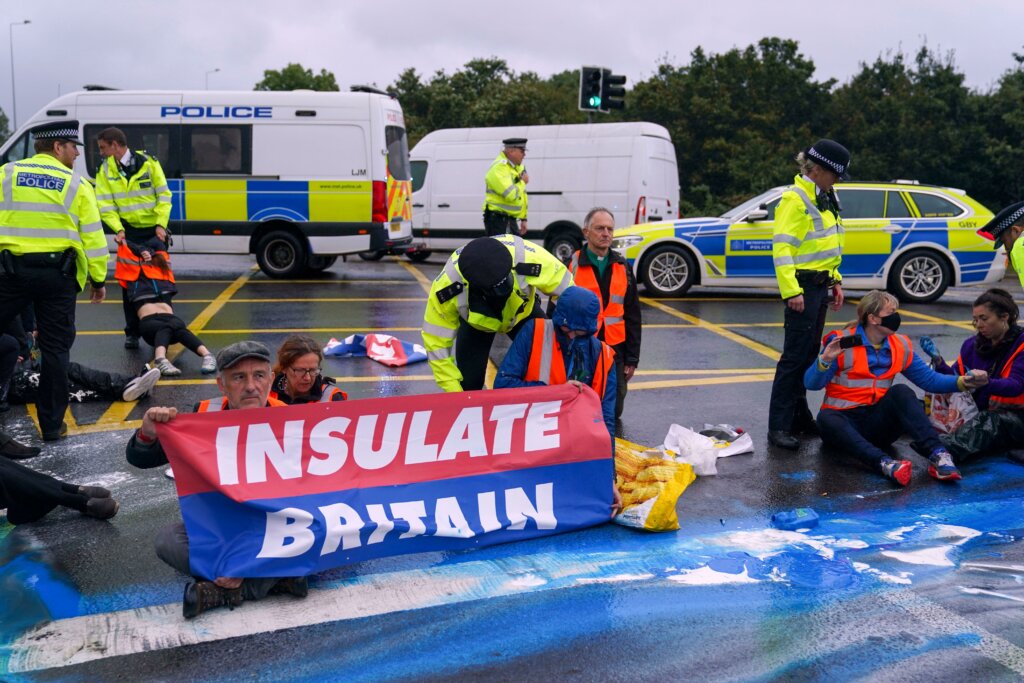