Strong singles and big tour intentions pave the road for Sam Fender’s Seventeen Going Under. An unstoppable track to success after the titular single dropped and Stephen Graham mangled the emotions of audiences in the Spit of You video. He has bottled up his working-class roots and relayed them through 11 tracks that bring life to his past. Exorcise the demons, note the moments of clarity he received from this, and move on as he reflects on his past so that he may strengthen the future. It is a personal experience, one that Fender is willing to share with an audience. We should count ourselves lucky that he does, for Seventeen Going Under is a definitive contender for album of the year.

Beyond the title track and other singles, Seventeen Going Under has hidden strengths. Getting Started has a tremendous growth to it, not just lyrically but musically. Its consistency with guitar, the crashing effect it has on the music as it cuts through the layers of backing music, emphasises the lyrics Fender offers here. Catchy and colloquial moments that he can relate to his beloved North East, but also expand to experiences the world over. Family drama, tensions and living free are not just experiences to be found in North Shields, but the streets and cities beyond. Fender never forgets that, and while his music feels touching and extremely personal to the area around him, it is adaptable and relatable.

There are the weaker pockets, naturally. Not every song can be a home run. But those looser moments, found on the likes of Long Way Off and Aye, give a break from the emotionally trying sincerity. Even those aforementioned tracks have their positives. Aye has an excellent, contemporary tone to a spectacularly consistent beat, and Long Way Off gives Fender the chance to exercise the fed-up nature of the complacency and similarities of the world around him. That itch to get away is expanded on further in the track before it. Get You Down, while not the most lyrically inspired, has trumpet blasts and small pockets of reverb that will drag out those Bruce Springsteen and the E-Street Band comparisons. Sam is no Springsteen, but the obvious influence is readily captured and used with such impressive originality. He uses it with a brevity and clarity, the trumpets and violins crashing through with the rising beat of the drum. It’s the rise that he hopes to capture, and the integrity of his lyrics is the tightly tied bow around this gift of an album.

An intense and passionate showcase of emotions, Seventeen Going Under is an understanding of growing up and out of past behaviours. Fender adapts to that well with the eponymous track, but the lingering effects of his musicianship make for a formidable sophomore album effort. His colloquialisms show an embrace of identity, and his showmanship improves ever still. It’ll no doubt satisfy the fans that were already along for the ride, and it’ll have no trouble picking up more for the journey ahead. Fender does not ditch his past as so many wish they could, he simply accepts it and works to improve himself from there. He does so with consistency and maturity, making Seventeen Going Under a stellar example of how musicians can use their music to reflect on mistakes or triumphs of the past. But for all those fluffy moments of passion, Fender has still held onto that quality indie-pop-rock blend that made him so likeable in the first place.

You can listen to Fender’s latest album, Seventeen Going Under, below. 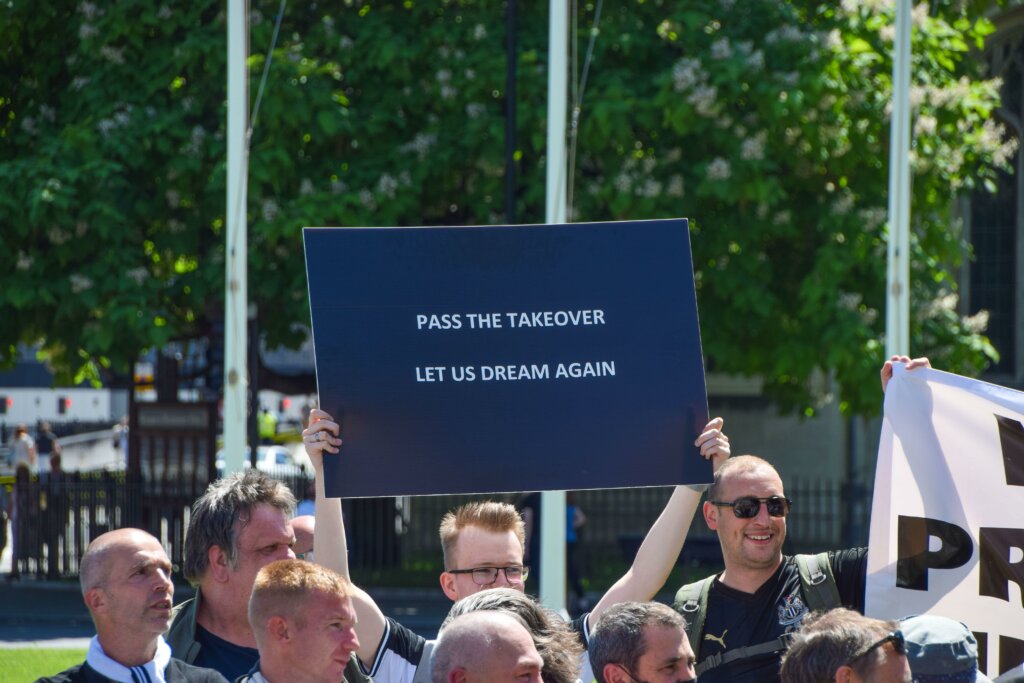 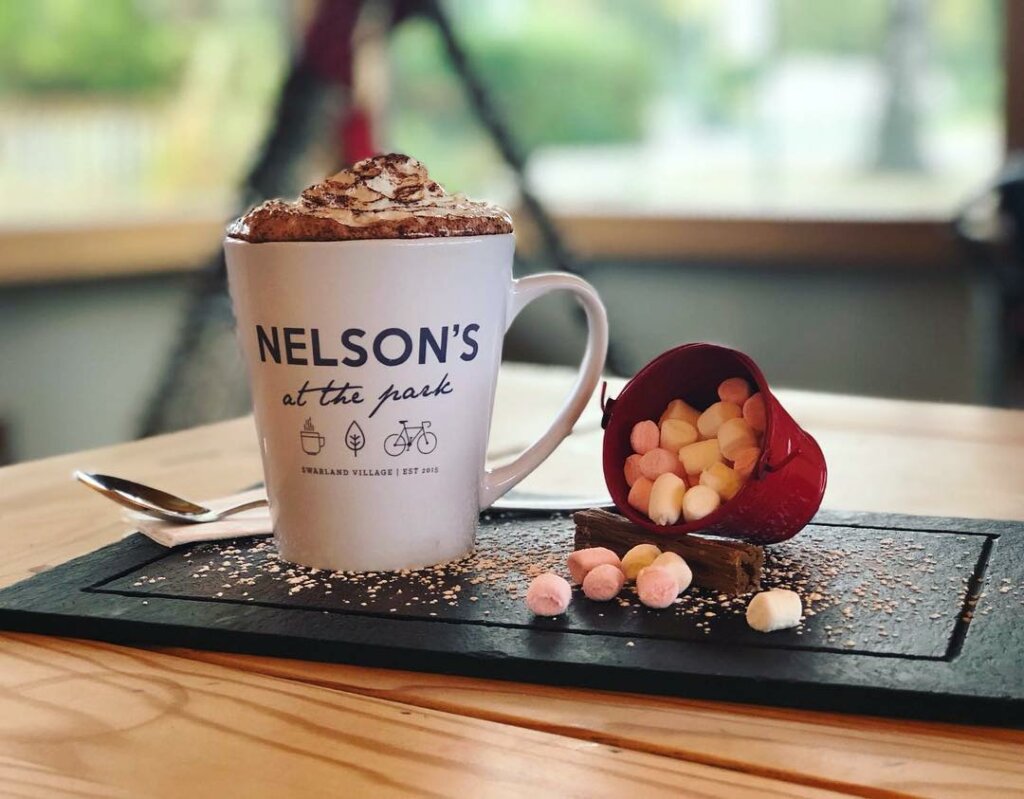