Thousands of fans who congregated outside St James’ Park will be drawing up fantasy wish lists after Amanda Staveley, a driving force behind the takeover – vowed to transform the club into Champions League contenders.

But amid the genuine euphoria that Mike Ashley’s unloved regime was finally finished were concerns over the nature of the deal, which was belatedly rubber-stamped by the Premier League after it received legally binding assurances that Saudi Arabia’s Public Investment Fund was not acting on behalf of the kingdom’s government.

The PIF has taken an 80% stake in the club, with Staveley’s PCP Capital Partners and RB Sports & Media having handed over £305million in exchange for the keys.

Staveley said: “Obviously we bought this club with a view that we want the fans to get the trophies they deserve and we need to work with the fans to help us get there and that will take some time.”

“We’re not going to be winning the Premier League just yet and it’s going to take some time to build the infrastructure at all levels to allow us to challenge for trophies.”

Staveley said she had spoken to under-fire boss Steve Bruce and while she insisted no decisions have been made about the future of the manager, his departure seems inevitable.

Bruce has accepted he may be replaced, saying in an interview with the Daily Telegraph: “I want to continue, I’d like the chance to show the new owners what I can do, but you have to be realistic and they may well want a new manager to launch things for them.”

“That decision is not up to me. I accept that and I will accept what comes my way. I have to wait to have those conversations with people when the time is right.”

The Magpies host Tottenham at St James’ Park a week on Sunday in what would be Bruce’s 1,000th game as a manager.

He added: “If I don’t make it to 1,000 games against Spurs you might say that could only happen to me, but I don’t think it would be cruel. It’s just football.”

Staveley also sought to inject a note of caution by pointing out that while the takeover makes Newcastle one of the richest clubs in world football, the levels of investment would be “sensible” and sustainable.

She said: “Yes, we have deep pockets, but we have to also be commercially sensible in terms of there are rules around investment in the Premier League. We have to keep within those, and we’re fully aware of that.”

The deal was confirmed after the Premier League said it was satisfied that the Saudi state would not control the football club. Any evidence to the contrary could still result in the new owners being disqualified.

“All parties are pleased to have concluded this process which gives certainty and clarity to Newcastle United Football Club and their fans,” the Premier League added in a statement.

Newcastle confirmed in a statement that PIF governor Yasir Al-Rumayyan would act as the club’s non-executive chairman, while Staveley, chief executive of PCP, will have a seat on the board and Jamie Reuben, of RB Sports & Media, will also serve as a director.

The statement added: “Today’s announcement is the conclusion of a thorough and detailed process that has allowed the Investment Group to arrive at a deal that benefits all stakeholders and will leave Newcastle United well-placed to pursue a clear, long-term strategy.”

News of the takeover was greeted with dismay by Amnesty International, who described it as “an extremely bitter blow for human rights defenders.”

Sacha Deshmukh, Amnesty International UK’s CEO, said: “We can understand that this will be seen as a great day by many Newcastle United fans, but it’s also a very worrying day for anyone who cares about the ownership of English football clubs and whether these great clubs are being used to sportswash human rights abuse.”

“In our assessment, this deal was always more about sports washing than it was about football, with Saudi Arabia’s aggressive move into sport as a vehicle for image-management and PR plain for all to see.”

Labour leader Sir Keir Starmer said the takeover of Newcastle “should have been put through an independent regulator because there are serious concerns.”

Sir Keir, speaking on BBC Breakfast, was pushed on whether the takeover should have been allowed.

And he said he was “very concerned” but it was “not for me, as Leader of the Opposition to say who should own which football club.”

But he added: “The whole point of an independent regulator is they would look at the thing in the round and the question of whether this is a fit and proper takeover.”

Prime Minister Boris Johnson has yet to comment on the recent takeover of Newcastle United. 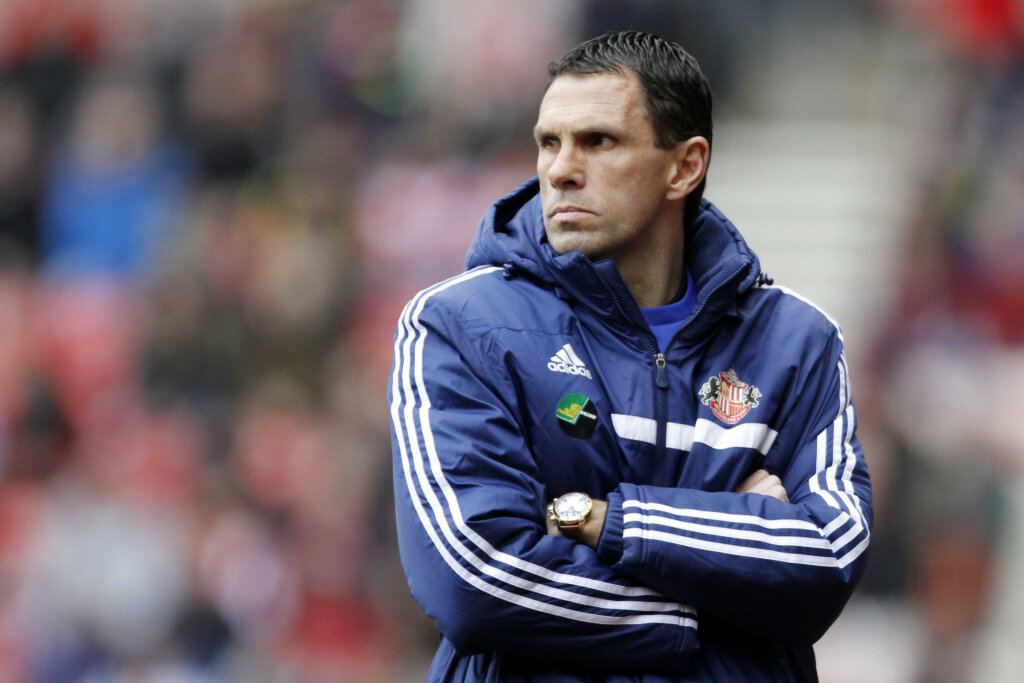 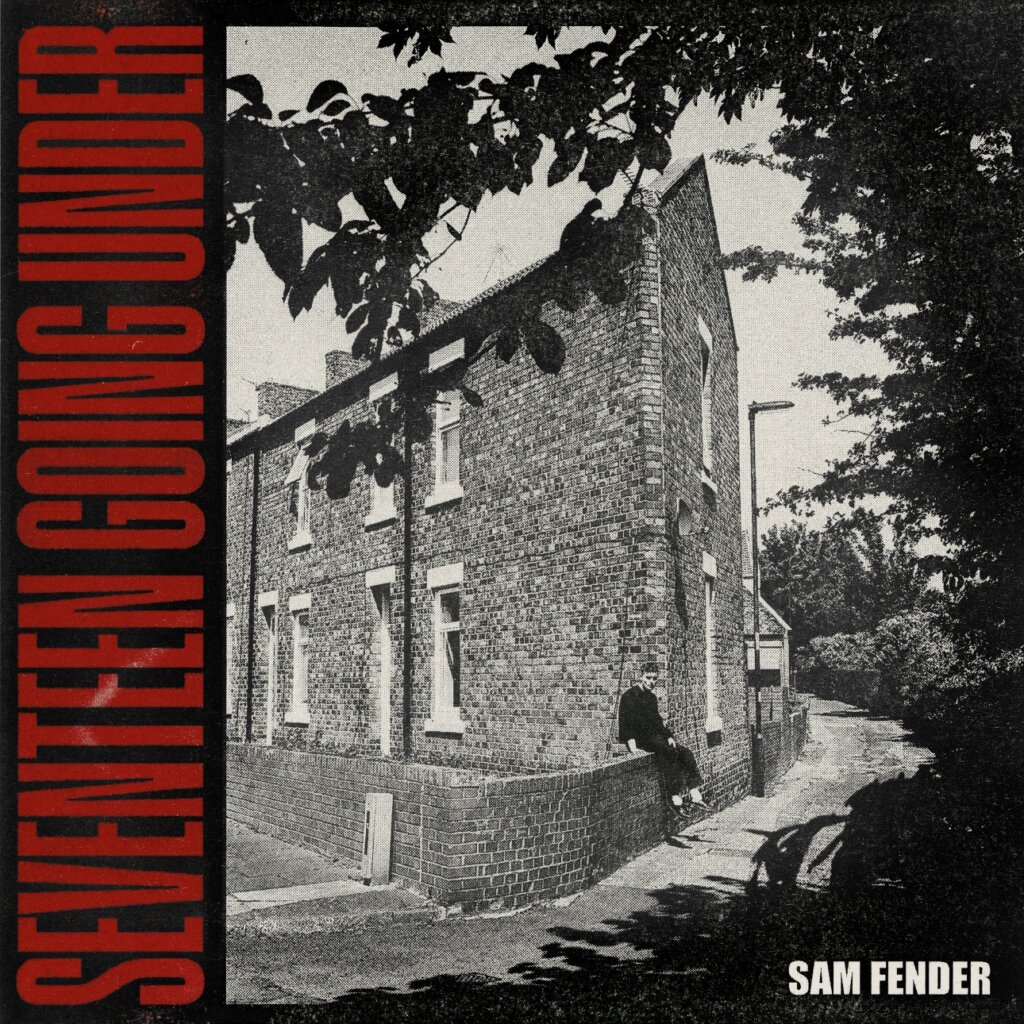