Picking away like popular vultures, the documentaries to come from the fallout of the Britney Spears conservatorship and its subsequent court case is a media bubble waiting to burst. Britney vs. Spears is likely the peak of it all. It collates the adoration of her fans, the early moments of her singing career and her childhood and contrasts it with the hellish decade she has had. A seemingly concerned family, ready to protect their daughter, take away the rights of their child. It is quite horrible indeed, and the details are now spilling out thick and fast. Too fast for Britney vs. Spears, a recent documentary and the second of this year on the conservatorship of the chart-topping singer.

It is not as if this isn’t an interesting subject. Spears was a superstar of the pop world, and her sudden removal from the spotlight has egged her fans on for thirteen years. Rightly so, and it is their dedication that created such a steady foundation for Framing Britney Spears. That is lacking here, but documentarian Erin Lee Carr makes up for that by fleshing out Spears’ life so clearly and frequently. Audiences are given a feel for who Britney is outside of her music. Her personal life is listed off as a quick succession of bullet points with necessary clips that segue together rather well.

But that will only work for those who have not spent their weeks and months following this case. It is for the benefit of those who are watching along from the sidelines, with neither a stake in the story or much knowledge of who Spears is. Britney vs. Spears is a very primitive documentary in that regard. Its intentions are good and earnest, but its execution is off and feels very package-heavy. Netflix’s setlist of documentary guidelines are hit upon and to break free from that formation is difficult. Carr does try, at least, but is quickly shoved back into the predictable streamlining of detail, emotional information and a checklist of talking-head interviews.

Britney vs. Spears is fine enough when it gets to the details, but it immediately turns the focus on the documentarian. It is a common trend now, to involve the creative in the life of the source. A fine line should be drawn, but crashing through it is all too common. Carr’s obsession with the music of Spears is one aspect of this documentary, but she uses her own experience not as a launchpad for wider, relevant discussion, but as a reminder that she has worked hard to document the life of her hero. Blurring the line between relevant, articulate documentary and puff piece describing the fandom and backstory to a tragic legal conquest, Britney vs. Spears has the detail, but not the know-how. It is the same problem for Framing Britney Spears. So much detail, so little time. A sad shame, and to decide on which is the better piece is to claim that one does anything better than the other. 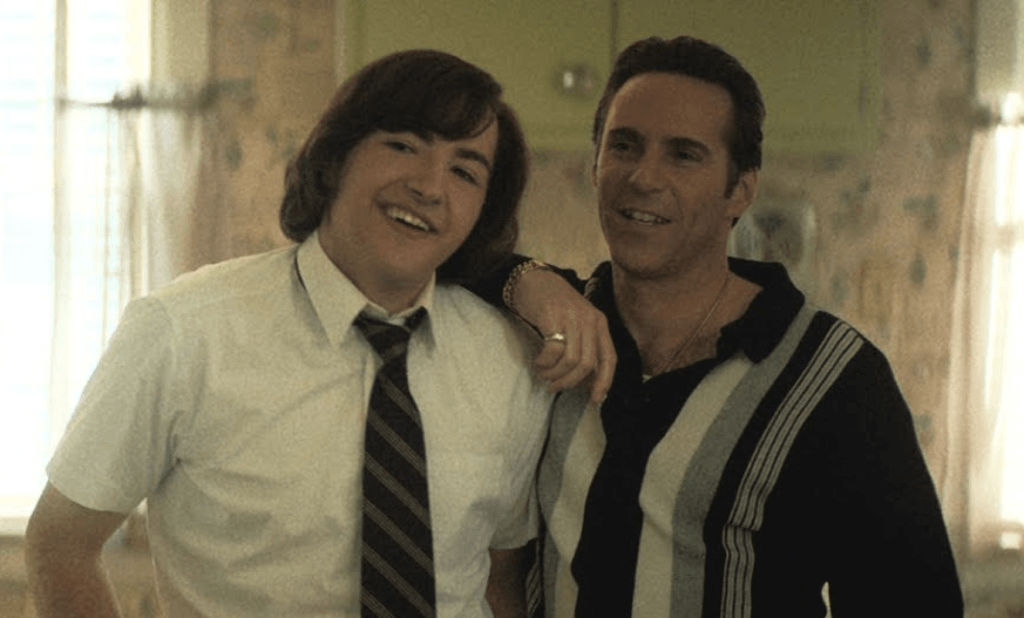 ABBA – Don’t Shut Me Down Review