Smart suits and the Swinging Sixties make themselves known almost immediately in The Many Saints of Newark. David Chase wishes to define The Sopranos as something intelligent and independent of this prequel feature, but at the same time relies on what made his HBO hit so enthralling. Sharp writing, intense character interactions that explode into violence so suddenly, and so excitingly. The Many Saints of Newark is a carbon copy of what the show was. An exceptional height was reached with those six seasons, and the prequel feature that sets up the life ahead for Tony Soprano (Michael Gandolfini) as he slips down to a life of crime.

Ray Liotta and Corey Stoll are excellent adaptations of characters we have seen in different eras of their lives. Replication of style is not a possibility, nor is it possible for many of the characters or their personalities. Name drops and reimagining’s of characters who came to life on the small screen at a later period in their lives, The Many Saints of Newark has trouble with its identity. Stoll gets off with this well, his voice and mannerisms replicate those of Junior Soprano nicely. He is one of the few to manage this. Gandolfini is solid too, but outside of that, the iconography of the 1960s is so matured and primitive that it is hard to feel much love for anything unique The Many Saints of Newark may throw at us. Skinny ties, sleek vehicles, civil rights intensity and all the usual squabbles of 1960s culture are included, whether it has relevance to the lives of the Soprano family or not.

But that is the leading issue for The Many Saints of Newark. To turn this from a story about the Soprano family to a feature on the many saints and sinners found within the Newark area is too big a task to handle. Although it is a thoroughly well-written piece, the direction does not do Chase’s work justice. Alan Taylor does not feel comfortable behind the camera. His movement and technical merits are simple and ineffective. While it is certainly unfair to compare this to The Sopranos, it is inevitable to do so. There are replications of memorable scenes. Jan and Ralph’s fight on the stairs are replicated by Liotta and Michael de Rossi, the fairground arrest of Anthony’s father is just as well-realised, but of no meaningful value.

All the characters are there, but their personalities are distant, underwhelming and bespoke to the narrative stylings of Taylor and his ensemble. A big project, and an underwhelming one. Chase still has what it takes to write a consistent and engaging story, but the tropes of the big screen crush the pacing and meaningful style he so frequently engaged with in the show. Violence separates those in the wilderness, The Many Saints of Newark’s dialogue implies that much and showcases something far worse. Not so much a piece on The Sopranos as it is a crashing of characters from the show with a feeling far too similar to The Trial of the Chicago 7. There is pride in the scenes of civil rights eruption, and that much is directed with intensity, but the link to the crime family at the core of this feature is flimsy and uncontrollable. 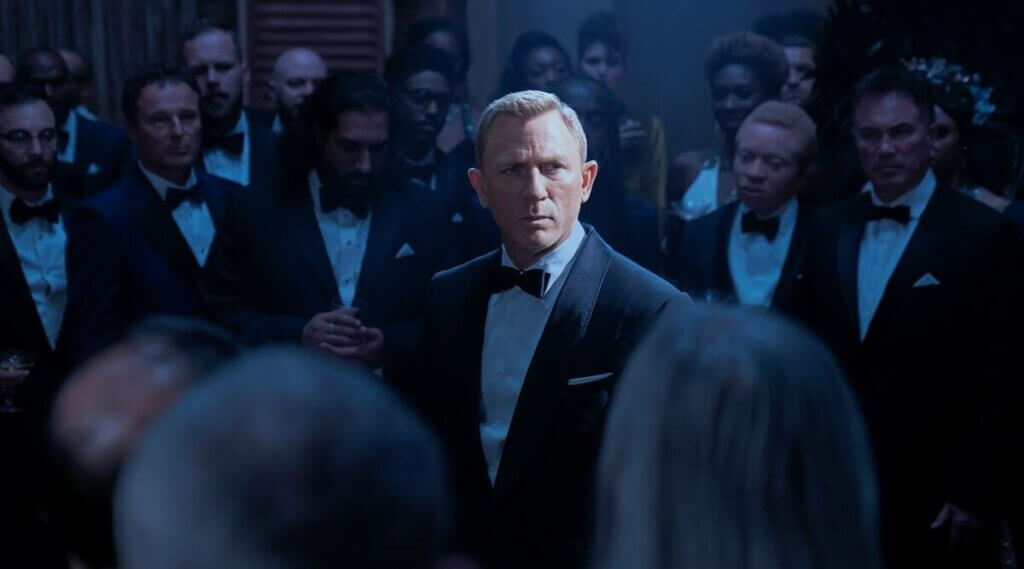 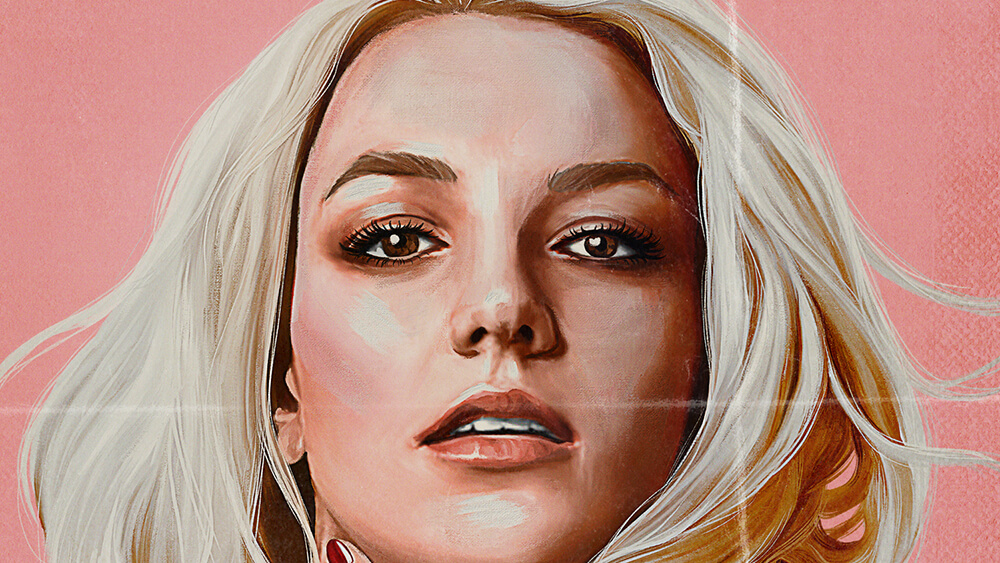