In October, I reported on a Sunderland strongman Tom Owens who had been invited to attend his first Strongman Games in Florida. The games have come and gone, and Tom is back home, and I wanted to see it went. 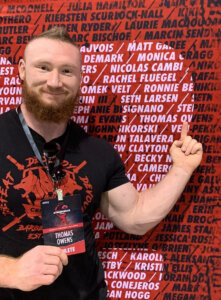 Thomas Owens – The man, the badge, the name on the wall

Tom completed the games placing 27th out of the 40 who qualified. When asked how he felt about this position he didn’t get much satisfaction from the placement and said “If a few more things had gone my way the placing would have been much higher. Sadly, they didn’t, and it is what it is!”. He did enjoy the opportunity of seeing how he stacked up against the best in the world and when his ranking was put as 27th out of 8 billion (aka the world population) he did say “it feels cool when you put it that way”.

As this was his first time attending the games, I asked how the reality stacked up against his expectations. He said, “It was just very surreal to be in the same room and doing the same competition as some of the biggest names in strongman history, people who I’ve idolised for years and have always looked up to.” As well as it being amazing and overwhelming at times.

In my original article I asked about the events his most and lease favourite event was going to be. As a reminder, Light Yoke was the favourite and Heavy Farmers Run the least. Doing the event in general was not a problem, he had no problem focusing on what he was doing, and the crowd or other competitors didn’t phase him. Unfortunately, he didn’t make it to the top 10 to be able to do his favourite event the Light Yoke. He did do the Heavy Farmers Run, it “happened to be my best event of the day, even though it tore my hands to pieces, and I had to superglue my skin back on for the next event”. 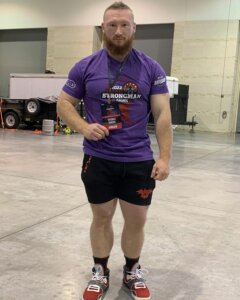 “Absolutely! 27th in the world is fine but top 10 in the world is much more appealing, my work here is not done”, the reply given when asked if he plans to return. Feeling he has learnt lessons from his experience at the games that can be applied to his professional life as well as how to avoid make the same mistakes again calling it “an invaluable experience”.

The final words he gave me was “I’d do it again in a heartbeat so hopefully I will qualify again in 2023!”

You can follow Tom on Instagram, https://www.instagram.com/tomtheowens/ and see what he gets up to. His GoFundMe is still active to cover the costs of the attending the Official Strongman Games: https://www.gofundme.com/f/get-this-man-to-the-official-strongman-games. 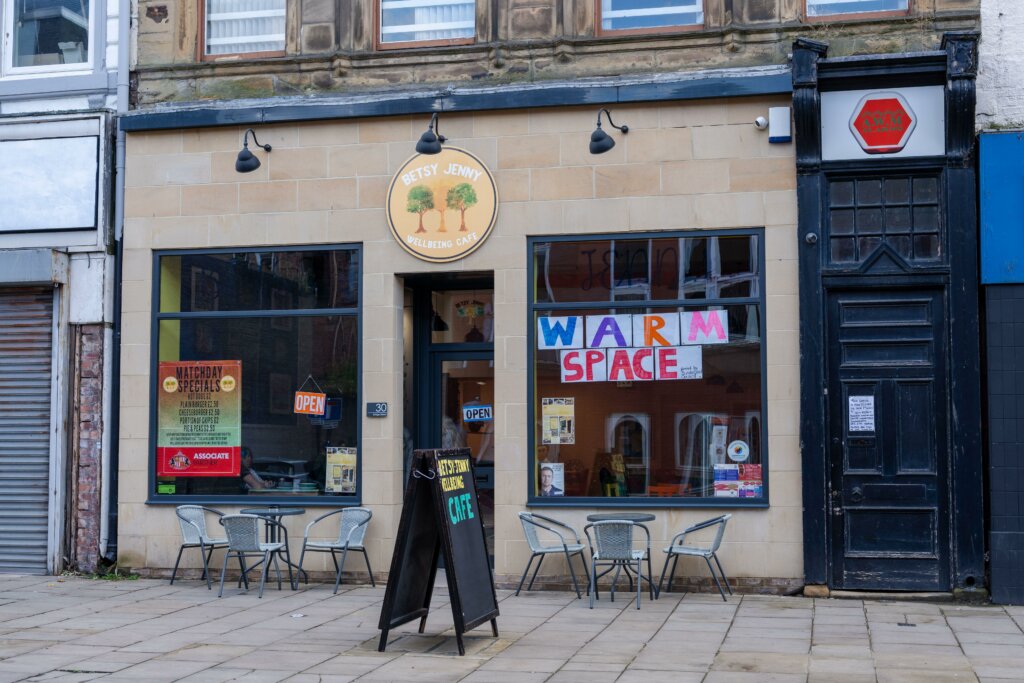 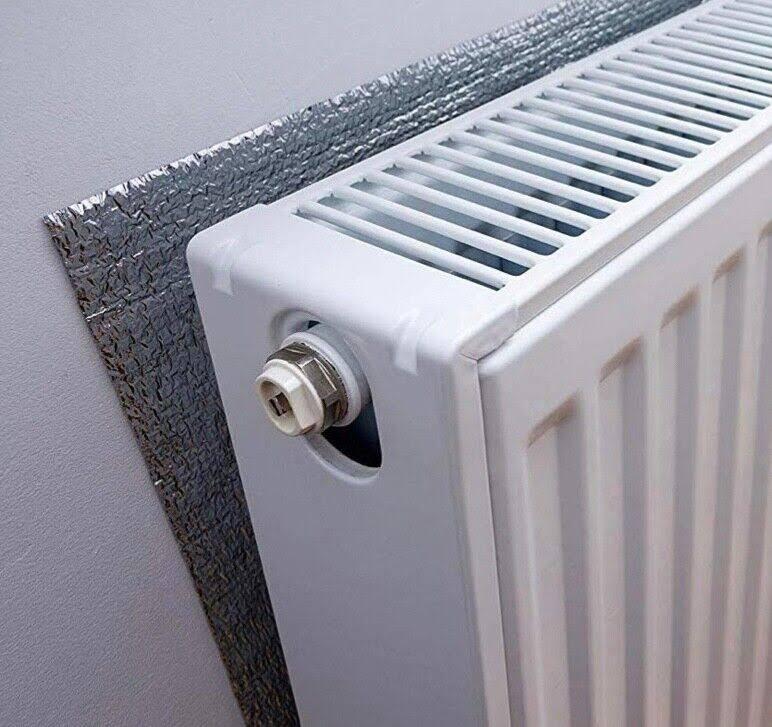