The group announced the new campaign on Twitter, whilst they also said they would be working with Washington Mind and the Beacon of Light on the campaign.

“We will be covering everything from menopause to mindfulness.”

According to the Mental Health Foundation, women are twice as likely to be diagnosed with anxiety compared to men.

The liaison council’s Catherine Reid said: “The aim of the group is to offer support and a safe place for women to come along and to be able to speak without judgement to peers and counsellors.”

The group is concerned about the lack of mental health support available to women specifically.

“We see so much support available for men only and very little support for women.

“Our aim is to help fill the gap and provide support to females, regardless of their age,” Reid said.

The Mental Health Foundation said that women between the ages of 16 and 24 are three times as likely to suffer from a mental health issue as men of the same age.

The foundation also said that over a quarter of young women admitted to self-harming at some point in their life.

“There’s an opinion women speak more about their mental health, sadly this isn’t always the case. We want to provide a safe space for women to talk about their concerns and get the help they need,” she said.

The Branch Liaison Council will be announcing more details of the campaign on Twitter. 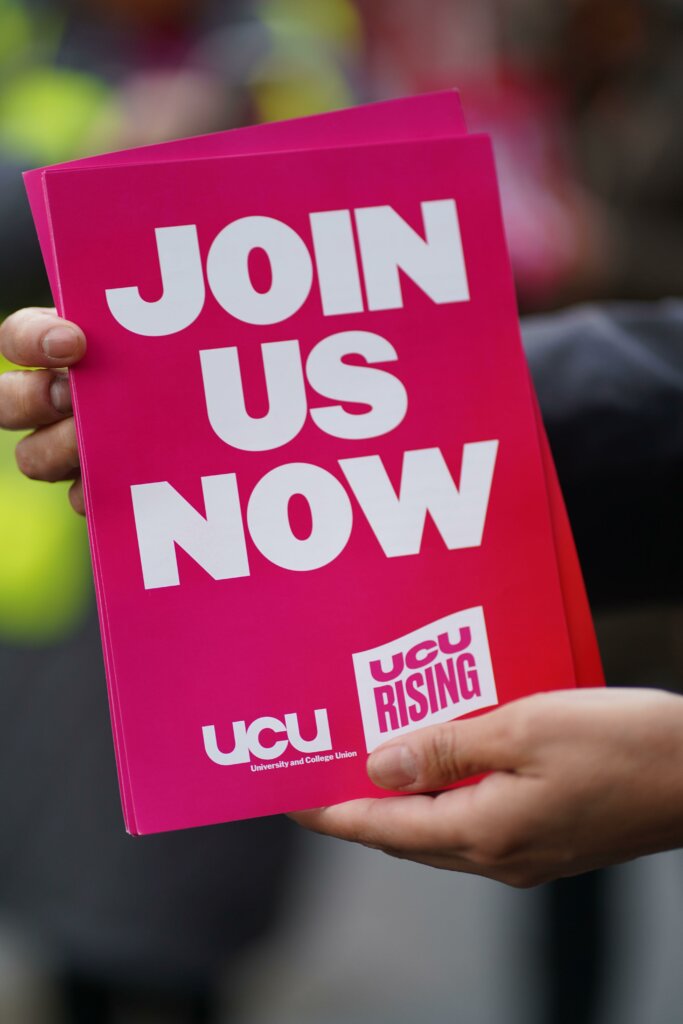 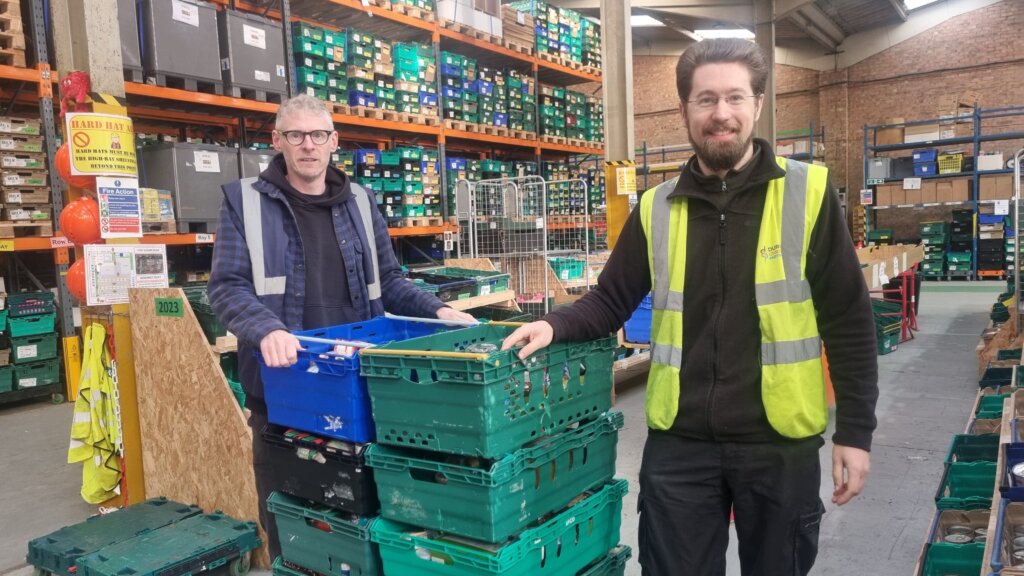