Andrew Gimson begins his biography of Boris Johnson with Johnson’s obituary. His actual obituary, not his political one.

Gimson was commissioned by the Daily Mail in April 2020 to give his account of Johnson’s life, in case the then Prime Minister died of Covid. If you recall, the PM was one of those who became seriously ill with Covid. It was touch and go.

Johnson, of course, survived, but – as we know – not, in the long term, as Prime Minister. Gimson, despite being a journalist who has worked for the Spectator and the Daily Telegraph as well as the Daily Mail, attempts to give an unbiased account of Boris’s time a Prime Minister. Focusing on the years 2016 to 2022, through Johnson’s time as Foreign Secretary under Theresa May as well as his tenure as Prime Minister, the book is an in-depth recount of every scandal, backstab, success and failure.

Gimson’s seeming intention, though, throughout the book is to look back at Boris’ career without the sensationalisation that Johnson, his supporters, and at times, even his detractors, revelled in. To its credit, it is important to have these sorts of unbiased accounts of sensationalised figures, but many may feel it is simply too soon for the book to come off as anything other than revisionism.

This isn’t to say Gimson entirely saves Boris from criticism. It would be an injustice to the man to do so – there are plenty of times throughout the book where Boris’ missteps are talked about with frankness. His dealings with young, impressionable MPs during his successful leadership challenge in 2019, for instance, are written in such a way that Boris comes to resemble a mafia boss, manipulating and lying his way to power and continuing to lie and manipulate to keep that power intact.

However, I think Gimson fails to fully hold Boris accountable for his loose relationship with the truth. Gimson claims it’s too easy to make the statement that Boris Johnson lies, and that falling into the trap of attacking his character only makes his supporters more stalwart in his defence, helping Boris create a narrative that he is truly under siege by the “establishment”. This to me comes off as a defence of Boris, while attempting to feign impartiality.

Ultimately, Gimson doesn’t attempt to pin Johnson’s eventual downfall on anyone but himself, accepting that Boris’s conduct in office was what eventually brought him down – at times Johnson is kind of Macbeth character, the architect of his own downfall – but many of the claims he makes are, to me, far too lenient.

Gimson’s writing, however, is a different story. I could not commend him more for taking the incredibly uninteresting behind-the-scenes of politics into something surprisingly interesting. Gimson has clearly mastered the art of storytelling, managing to make every aspect of Westminster enthralling. From leadership contests and hustings, to select committee hearings, everything is written to engage.

Even the most politically illiterate of readers will have no trouble picking up the book and understanding the inner workings of the parliamentary process. The book takes great care to turn the blandest of politicians into interesting characters and keeping the reader engaged with their progression throughout their time with Johnson, whether it be in cabinet, the back benches or opposition. Although the framing of the story may put some off at times, the writing should certainly keep them.

Despite my disagreement with Andrew Gimson’s portrayal of Boris and his time in the limelight, his account of the Johnson ministry is still an incredibly comprehensive one, missing not even the most unimportant detail from his three years in office. I would certainly recommend the book to anyone interested in having a look back at one of our most controversial Prime Ministers. 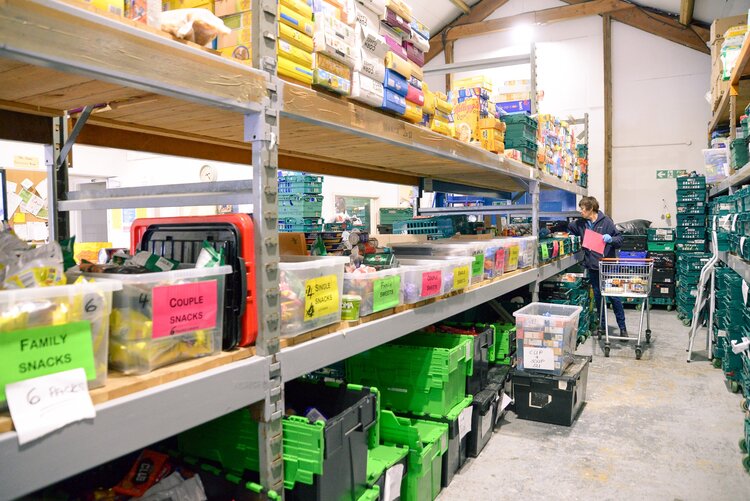