Schools across the country have had their outstanding ranking removed following revised inspections.

The schools watchdog removed the highest ranking from a staggering 83% of outstanding schools after legal exemptions meant some schools had not been visited in more than 10 years.

In the findings, Ofsted said: “Whilst we did inspect schools where we had concerns, this proportion is high and shows the importance of routine inspection. Of the schools that were no longer outstanding, 51% became good, 16% required improvement and 4% were inadequate.”

They added: “For around a fifth of the (exempt) 3,400 schools, their last graded inspection was one of the lighter-touch ‘reduced tariff inspections’ carried out between 2006 and 2009.”

Today, we published commentary on inspection outcomes for previously exempt outstanding schools reinspected this yr. We prioritised those who had gone longest without inspection – some over 15 yrs.

“This makes it difficult to know how much schools changed during the time they were exempt, and when any decline may have happened: a lower grade may reflect changes that happened years earlier, under different leadership.”

The outstanding exemption that meant some schools were only re-inspected now was introduced by former Education Secretary Michael Gove, but was discontinued in 2020.

But, regionally, the North East has historically been performing well when it comes to Ofsted evaluations.

Official statistics released by Ofsted show that out of 36 schools inspected in the North East from 2021-2022, 28 improved their ranking with only one declining ranked as inadequate. 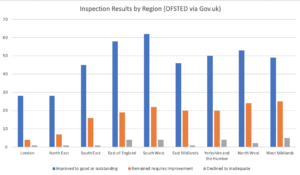 Data from the ONS shows the breakdown of school inspection results by region. Source: gov.uk

Schools North East, a regional schools-led network, said: “Under the education inspection framework introduced in 2019, more schools in the North East have moved into good or outstanding. The most recent Ofsted data has 88.5% of schools at good or outstanding, slightly above the national average.”

However, with schools across the country still recovering from the pandemic, there are concerns that the full impact of COVID is not being taken into consideration by the watchdog.

The charity, that works with over 600 partner schools, also said: “The ambition to inspect all schools by 2025 is putting significant workload pressures on staff, at a time when they are addressing the impact of the pandemic on children and young people.”

“As schools continue to support students in catch-up, it is vital that Ofsted recognises the effects
of Covid, and supports school improvement rather than simply handing out graded judgements.”

Whilst detailed information is not due to be released to the public until 2023, data so far suggests the new Ofsted assessment framework has dramatically impacted education rankings overall.

What do you think these statistics say about education in the North East? Let us know @SparkSunderland 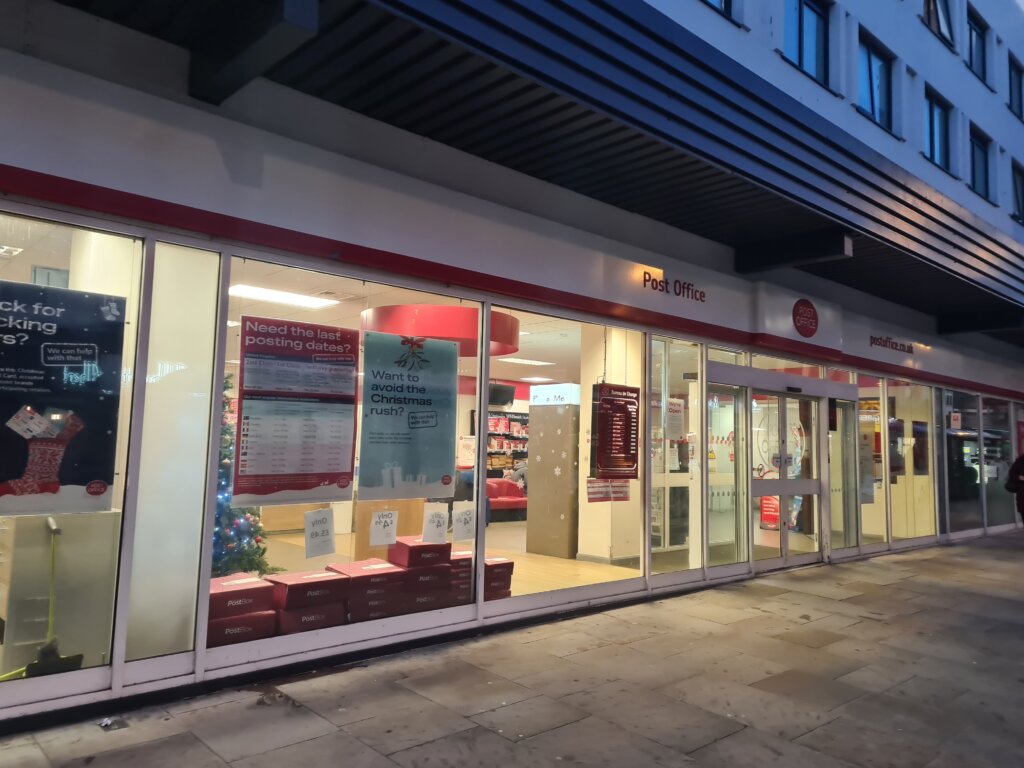