Fenwick’s Christmas window theme was revealed as Clarice Bean: Think Like an Elf at their Newcastle department store, after the last two years having online premieres.  This year’s window was themed after Lauren Child’s Clarice Bean book series, with a private unveiling on Sunday, November 6 where part of Northumberland Street was blocked off for children from local schools and hospital. 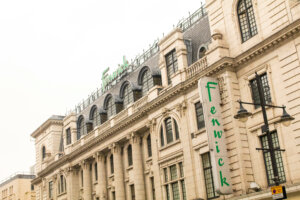 People have taken to social media to express their opinions on this year’s window, with some finding it a “let down” of a reveal.  On Twitter user @Dobblesworth posted: “they have managed to do a dreadful Fenwick window” and thinks that less people will walk down one of Newcastle’s most popular streets because of it.  Dave Spencer comments on Fenwick’s Facebook post the morning after the private unveiling stating: “we needed a real heartwarming Christmas cheering up” and that this year’s theme “isn’t traditional Christmas”.  Not everyone was disappointed with the theme of this year’s Christmas window, local resident and student Lois, 19, told us “Seeing the window as I passed by made me feel a sense of nostalgia” she also thought the theme was “cute” and their private unveiling for unwell and underprivileged was “thoughtful”.   There was also an online reveal which allowed for anyone and everyone to watch worldwide on YouTube, this was also to avoid overcrowding at the actual store. The online video included illustrations of the Clarice Bean characters in eight different scenes.  The window also sparked some creative inspiration, with Ben Leslie posting on Twitter a drawing he did while viewing the Christmas window.

What are your thoughts on this year’s Fenwick’s Christmas window? Let us know @sparksunderland 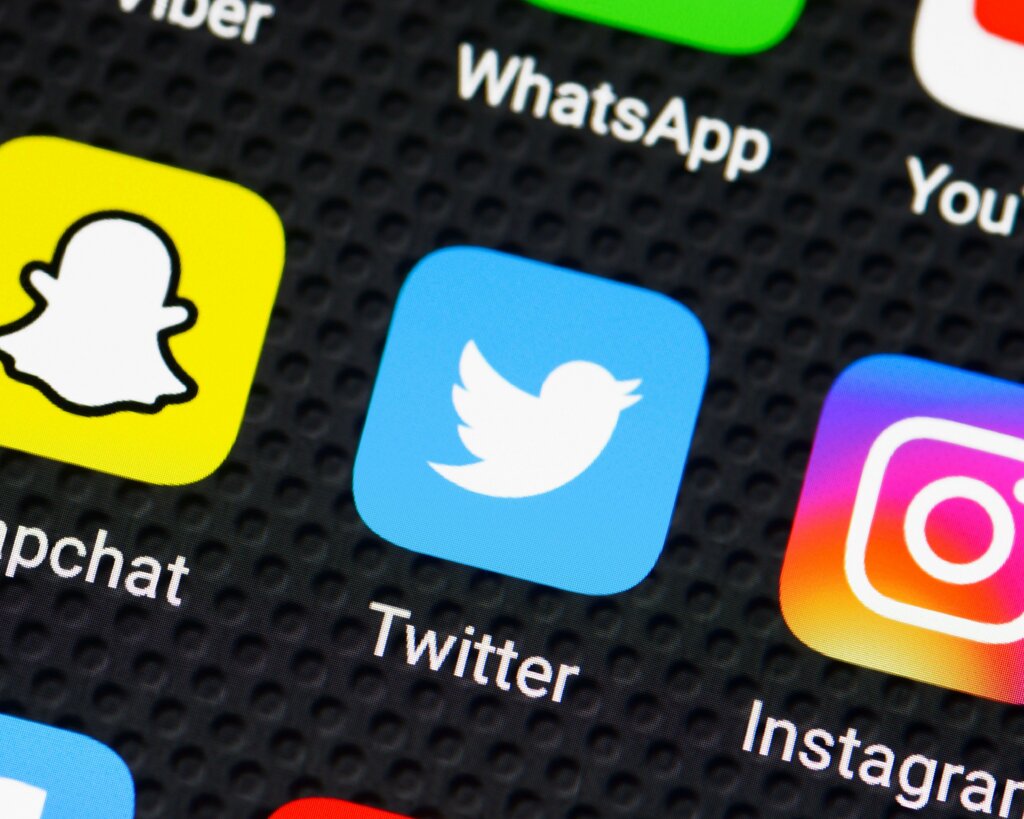