On October 18, volume three of the Netflix reboot true crime TV show Unsolved Mysteries came back with more murders, disappearances and UFO sightings than I could count.

The Netflix reboot which is a must watch for any true crime lover came back after a two year break from the release of Volume One in 2020 which saw Netflix completely revamp the 1980s show from just focusing on unsolved murders to including weird paranormal activity in Japan and some slightly extreme UFO sightings in America. No matter what kind of mystery you are into, this season covers it all.

The very first episode of volume three lets you know why the series was called Unsolved Mysteries. The show begins with Mystery at Mile Marker 45, which covers the death of 18-year old Tiffany Valiante who was hit and killed by a train and seemingly, from the outside is an open and shut case, with it being ruled as a suicide. It’s not until the facts later in the episode, reveals that the family found her shoes miles away from the train tracks yet her feet showed no signs of bruising, splinters or even mud or dirt from having to walk on the tracks. The more information that comes out about this case has made me wonder, were the family right and could foul-play be involved?

Something in the Sky tells the story of a UFO sighting in March 1993 spotted by 300 people on the same night. Although UFO sightings do leave quite sceptical opinions, how can anyone explain how so many people saw the same cylinder shape and the 911 calls of the strange lights appearing from the sky across America? It left me wondering that, although it might not be an alien in a spaceship that everyone thinks, what was happening that night in the sky was for sure paranormal.

In episode five, ‘Paranormal Rangers’ covers Navajo Rangers who patrol the Navajo reservation and end up becoming paranormal investigators after multiple big-foot and UFO sightings across town and shapeshifting creatures that are known as skinwalkers being seen running next to cars. A resident who lived in the reservation had CCTV recording of the big-foot looking creature roaming around outside her house and then suddenly disappearing which would question any sceptic mind.

The way that this series is presented is what makes it stand out in the true crime genre with it being told from the person at the centre of the story with the help of police recordings, photos from the crime scene and re-enactments of events. The only complaint would be that we never hear any updates on past cases which is a shame although maybe, these cases are always meant to remain an Unsolved Mystery? 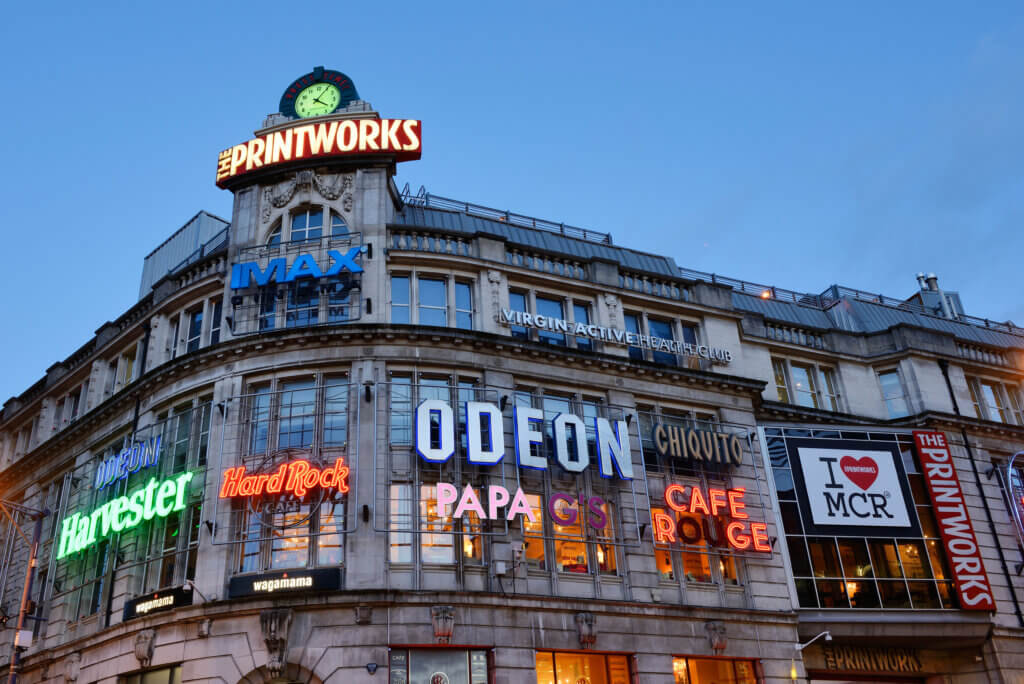 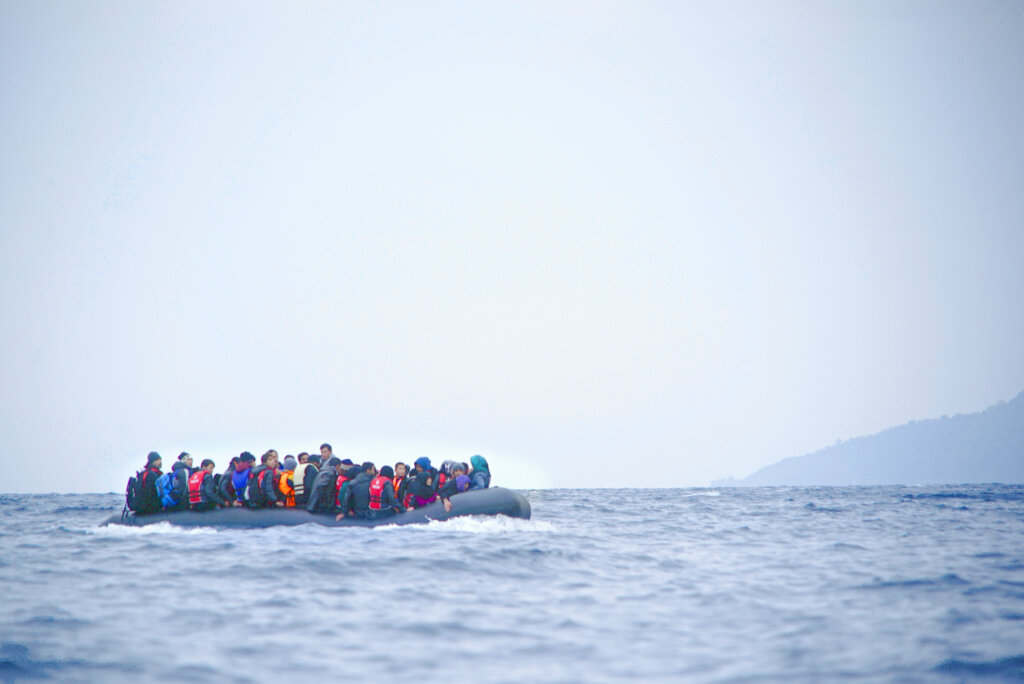 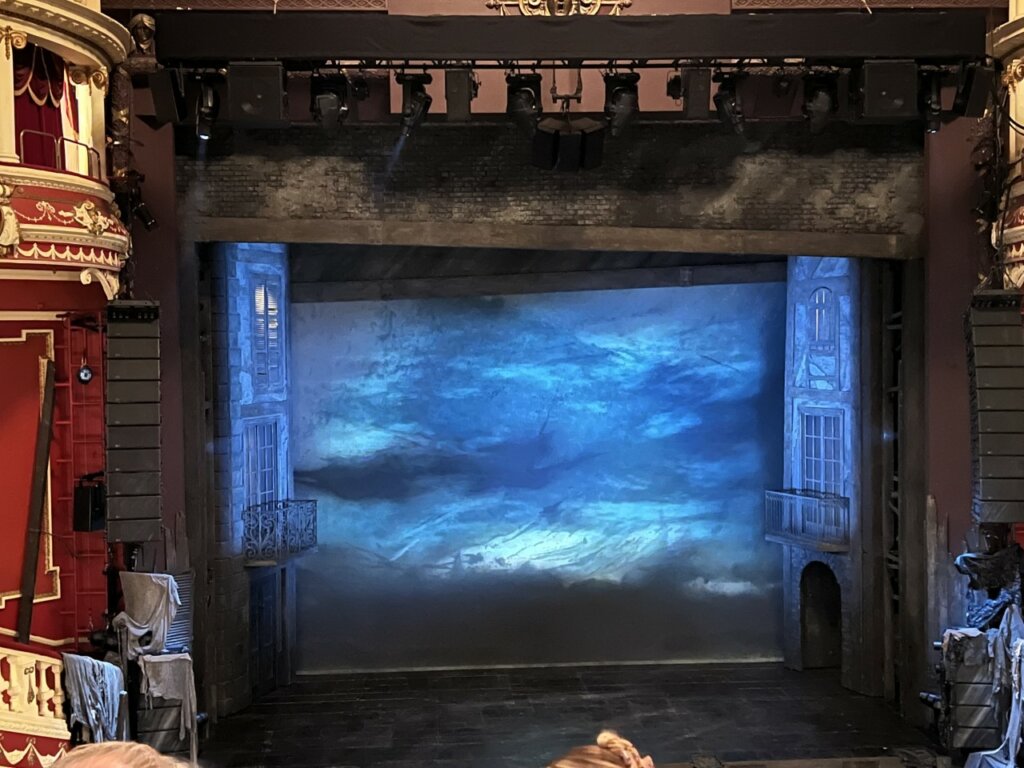