Sunderland City Hall has been evacuated and surrounding roads temporarily closed as a precaution following a “credible threat” received today.

A release issued online by authorities said staff members are working with the police force to get the situation under control.

The statement also said services and businesses will operate as usual.

“City Hall has been evacuated and surrounding roads closed as a precaution following a credible threat received today.

“Staff are working with the police, we are continuing to operate services at near normal levels as possible, with business continuity measures where necessary” the statement said.

A large police presence was seen outside the building earlier today. Commuters are currently using an alternative route to arrive at their destinations which may affect schedules and stops. Police vehicles blocked off traffic from St Mary’s Way and High Street West.

The exact cause of the incident is still unknown at the time of filing this report and no casualties have been recorded.

Earlier today, a police spokesperson who spoke on condition of anonymity said: “What has happened is serious. I cannot comment on the situation until we have full details.” 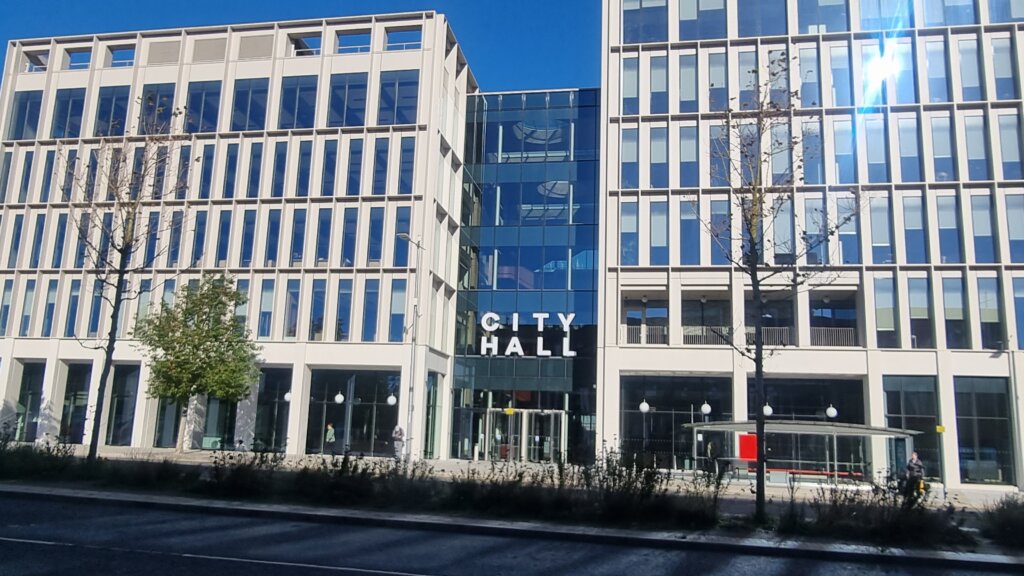 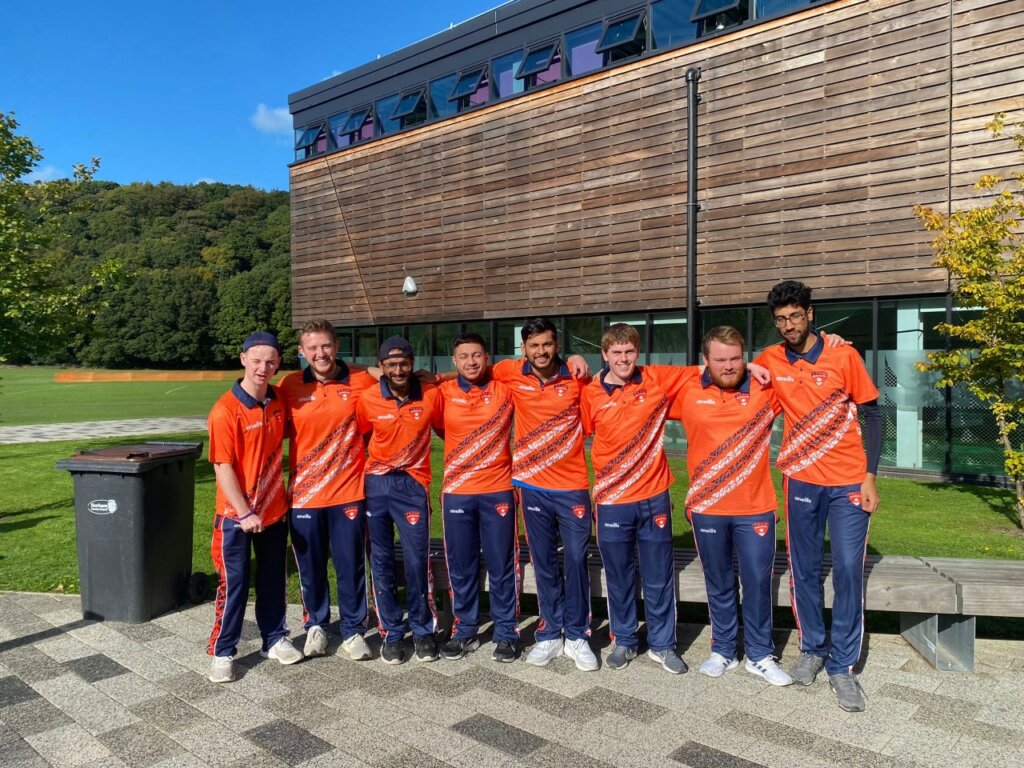