The UK Government made a U-turn by abolishing the 45p tax bracket after a week of the pound fluctuating in value.

Kwasi Kwarteng announced that the tax bracket for those earning over £150,000 will remain in place following a tweet made on the second day of the Conservative Party conference.

The original policy was announced in the Chancellor’s mini-budget alongside the announcement of reversing national insurance tax rises and cutting stamp duty.

In his tweet, Mr Kwarteng said: “it is clear that the abolition of the 45p tax rate has become a distraction from our overriding mission”.

This comes as the pound took a hit in its value in the week following the mini-budget, falling to its lowest point at $1.03 USD in value before recovering slightly.

He added: “We get it, and we have listened.”

But did they get it? Those out and about in Sunderland were asked what they thought about the government’s U-turn and what that says about the strength of the Government.

When asked about the U-turn, Kevin, 58, unemployed said: They shouldn’t have brought it out in the first place.” He added: “It’s cost a lot of money, hasn’t it?”

Hepburn based Martina, 66, retired said: “It’s a good thing, the government listened.” She added: “They more or less apologised, which is very unusual for politicians.”

Athena, 32, a student from Bolton said: ‘The top 1% were making money off the pound crashing.” She went on to say: “It makes the Government look like they don’t care about their country.”

Gary, 28, barista from South Shields said: “I think it’s good that they’ve removed it. It’ll be better for people.”

There has also been reaction from north-east MPs. Jarrow MP for Labour Kate Osbourne tweeted:

Despite the U-turn, Prime Minister Liz Truss said in an interview with the BBC that it may be something that is returned to in the future. She added: “I’m not contemplating that now.”

What do you think of the Government’s U-Turn on abolishing the 45p tax bracket? Have your say on Spark Sunderland. 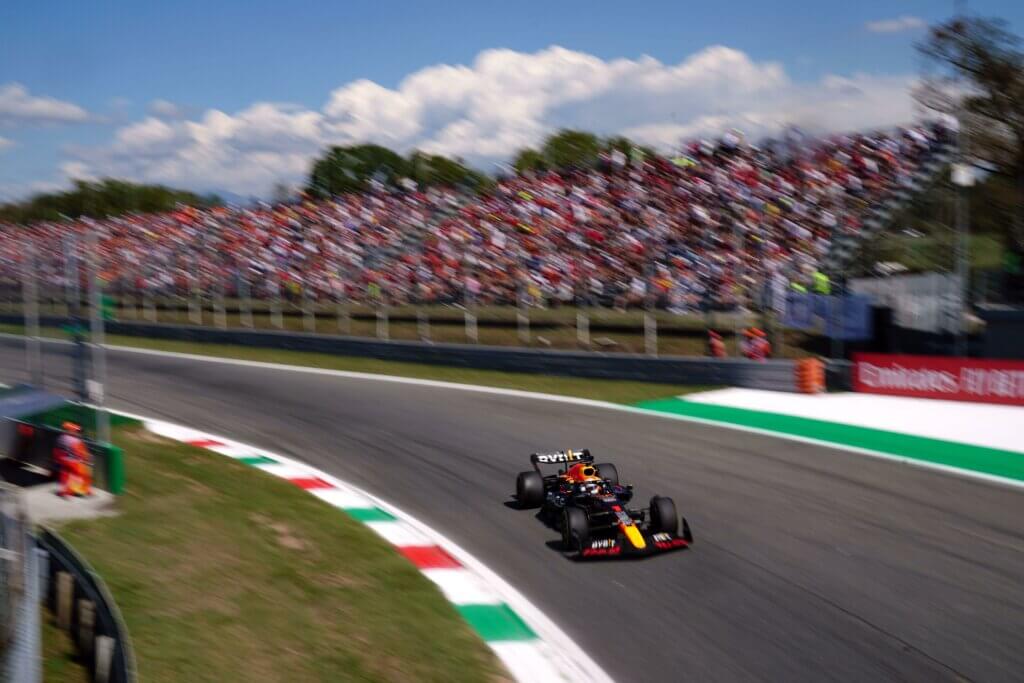