The first Tyne and Wear Metro train is nearing completion ahead of its arrival later this year.

Nexus, which operates Metro, has released a new image showing the nearly-finished train on the production line at the Stadler factory in Switzerland.

Stadler, who will manufacture and maintain the new trains, are in the process of fitting the main interior components on the new train including installing seats, equipment cases, piping, wiring, flooring, windows and other internal furnishings.

The train is the first of 46 which will arrive in the region over the next few years, replacing the current ageing fleet.

Stadler is also building a £70m new depot in Gosforth to house and service the new trains.

When the trains arrive they will feature charging points, air conditioning and there will be an automatic sliding step at every door, making the trains more disabled friendly.

The new Metro trains, which will be 15 times more reliable and have a lightweight design to cut energy consumption by 30%, will also feature an energy storage system to future proof them in case Metro expands. 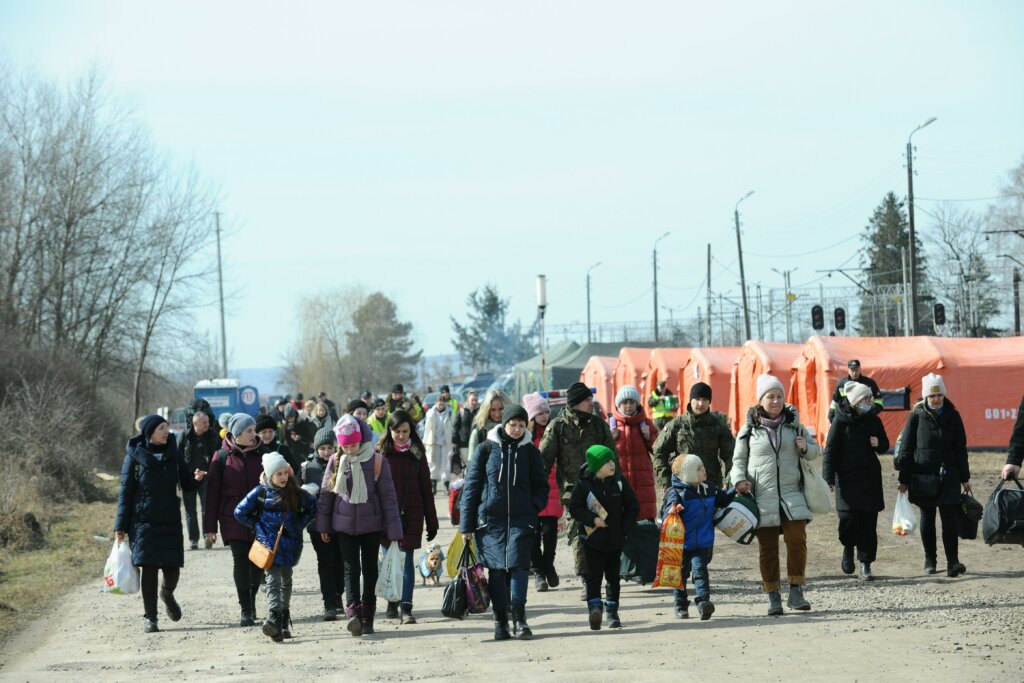