The response from the community to the event was a success which organisers hope to roll out on an annual basis to help families with young girls getting prom dresses.

Bright Futures, based in South Shields, work with young women and girls aged up to 25 to give them a brighter future.

The charity won 2020’s North East Charity Awards, and it helps young girls by raising their self-esteem and confidence. They work with a lot of secondary schools across South Tyneside.

Dominique Hendry, Project Manager at Bright Futures, oversaw the first Say Yes To Prom Dress event but the inspiration for it didn’t come from her or any other in the organisation.

She said: “The idea came from the young people themselves. They shared their concerns about the cost of prom dresses and knew their parents or carers; may struggle financially to buy new dresses.

They thought there would be other young women from South Tyneside in the same situation,” she continued.

Michelle Allen from Chichester, a mam who borrowed a dress for her daughter, says Bright Futures are ‘lifesavers’ and that they made her daughter’s day.

Miss Allen said: ”They made my daughter’s day and made her feel so special in her dress. I’ve had my hours reduced at work recently, and having this opportunity to rent a dress for her was so handy, and I can’t thank them enough.”

Say Yes To The Prom Dress was ‘fantastic’, and Bright Futures had over 100 dresses originally, donated by the ‘extremely generous’ community. The event was then broadcasted on BBC Look North, which led to further donations.

Dominique went on to say: “The community has been fantastic, extremely generous, and we never expected to receive so many. If we could have helped a handful of local young women, we would have been grateful but knowing we can potentially help a whole lot more, it’s fantastic.’’

‘’Local prom dress companies have also been in contact to say they’d like to donate dresses to the event too,’’ she concluded. 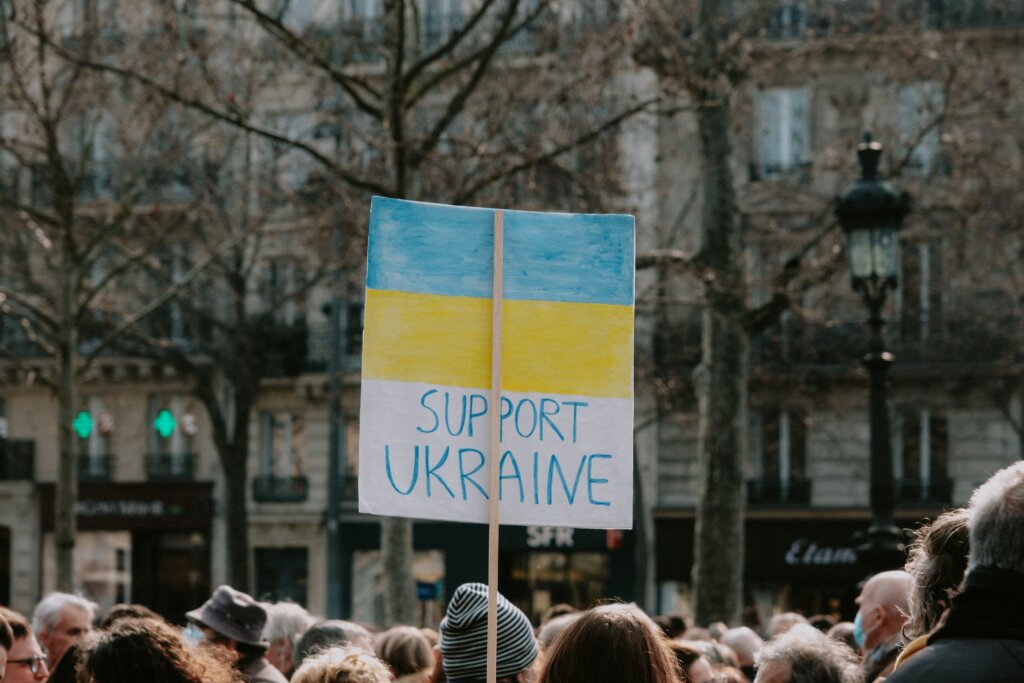 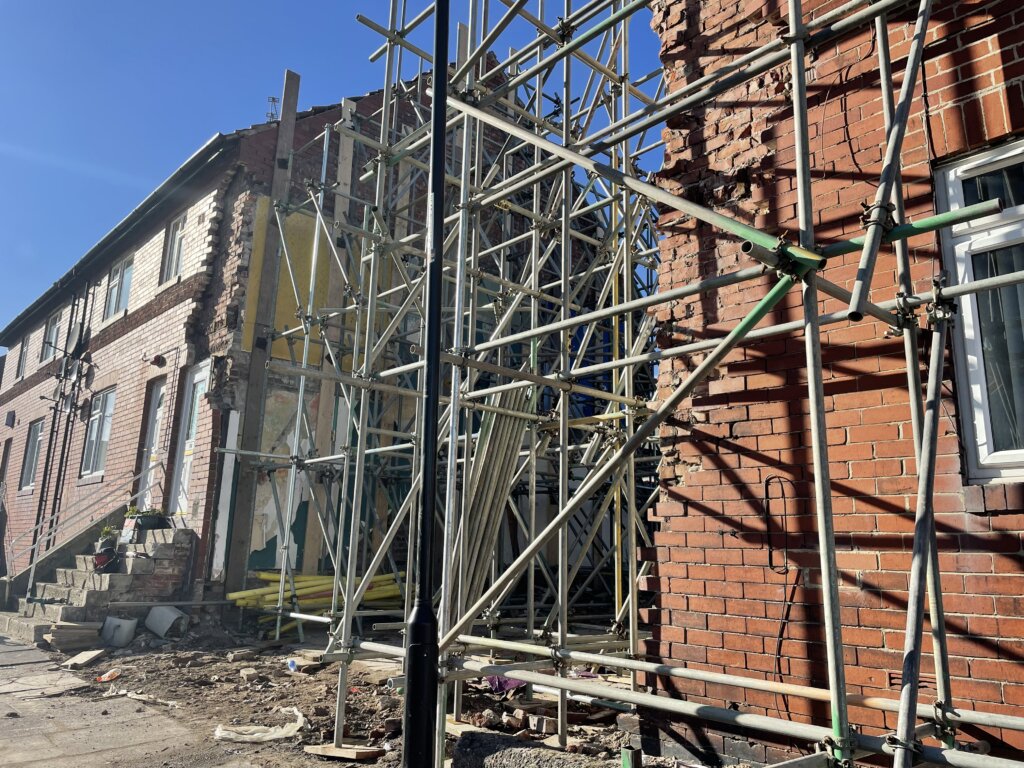