The UK’s Homes For Ukraine scheme opened on 18 March, 2022 to Ukrainian citizens who already have UK citizens willing to house and sponsor them to help Ukrainian refugees escape their war-torn country.

The UK government put no limits or caps on the sponsorship process meaning the UK should welcome any Ukrainian resident that applies as long as they have a sponsor awaiting them. In just a few short weeks, the UK had 200,000 households apply to host.

Emma Lewell-Buck, MP for South Shields, said: “I welcome the Home for Ukrainians scheme, yet I do not think it goes far enough nor will it be fast enough for many of those wanting to come here.”

In the eight weeks that the scheme has been running, the UK has welcomed almost 37,000 Ukrainians into the country. However, long waits for Visas and unstable accommodation have left the scheme and the UK government questioned by many.

Emma Lewell-Buck added: “I have repeatedly called on the Government to provide a swift, simple and safe route for all those fleeing Ukraine who want to come to the UK, this could be done through an emergency protection visa, which would allow anybody fleeing the conflict in Ukraine to come to the UK.”

As of 10 May 2022 the UN believes that almost six million people have fled from the war in Ukraine and only a very small proportion of those refugees have ended up in the UK.

Sonya Sceats of Freedom From Torture added: “Two hundred thousand Britons have signed up to help with accommodation. To date, this extraordinary generosity is being squandered; by a government that says it wants to help but seems to be doing everything to thwart access.” 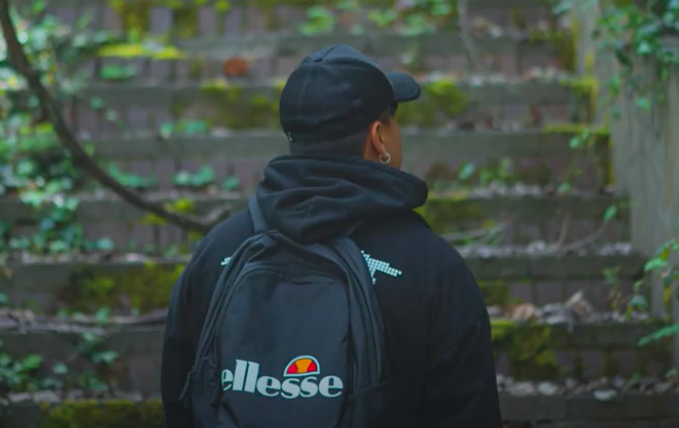 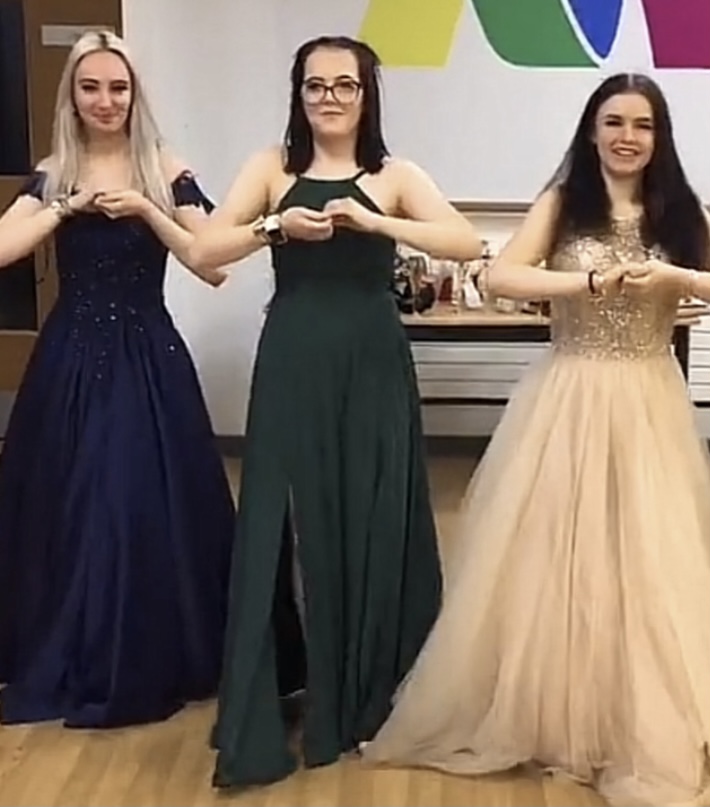