Data obtained by a Freedom of Information request found that since April 2019, Nexus has generated £412,239 from PFNs (Penalty Fare Notices) issued to passengers.

There has been a 63% decrease in the number of PFNs issued to Metro passengers since April 2019, with the Covid-19 pandemic being largely to blame.

Figures obtained under the Freedom of Information Act looked at the Tyne and Wear Metro’s patronage, the number of ticket fines given and the revenue that this has generated for the last three years.

Passengers are warned on platforms and the Nexus website: “If you don’t have a valid ticket, validated smart card or validated mobile ticket, you may be issued with a Penalty Fare. You will either have to pay the Penalty Fare on the spot or within 21 days.”

If you are found to be travelling without a ticket a £20 fine will be issued to the passenger.

In 2020, as a result of the Covid-19 pandemic passenger, numbers on the Tyne and Wear Metro decreased by 72%, with the number of fines almost halving, going down to 14,864.

Despite passenger numbers almost doubling the number of fines went down by 1095.

A Nexus spokesperson said that the number of people fare evading ‘remains low’.

“Fare evasion on Metro remains low for a system of its size.

“The fall in the number of penalty fares that we issued over the last couple of years relates to the impact of lockdown”.

As well as lower passenger numbers on the service as a result of various Covid-19 lockdowns, Nexus also added: “We saw far fewer people using Metro to travel around whilst also limiting direct contact between our customers and colleagues.”

Although Nexus claim to have low fare evasion rates, the spokesperson issued a warning to passengers to always have a ticket while travelling on the service.

“Anyone who travels on Metro without a ticket will get caught out and will be issued a £20 penalty fare. Failure to pay that fine results in a court appearance, a much steeper fine, and a criminal record.”

Newcastle City Council did not comment on the matter when approached by Spark Sunderland.

The service has automatic ticket gates that require passengers to enter their ticket or validate a smart card to gain access to the platform. However, these gates are not placed at all the 60 Metro stops.

In fact, only 13 of the 60 stops across the Tyne and Wear Metro have electric ticket gates. This means that just over one in five Metro stations require passengers to have a ticket to access the platform.

To combat this, Nexus will often have ticketing staff that will enforce the laws and ensure that passengers have bought a ticket.

Despite the Tyne and Wear Metro connecting Sunderland to Newcastle and many other areas in the North-East, there appears to be a disparity in the location of the 13 automatic ticket gates.

From Sunderland Central Station, you would need to travel eight stops in the Newcastle direction to reach a ticket gate.

Furthermore, this means that 14 stops from South Hylton to Heworth are not gated and could mean that passengers travelling in the Sunderland area are able to access the service without purchasing a ticket.

When asked about the lack of automatic ticket gates in the Sunderland area, a Nexus spokesperson said: “Further installation of gates is dependent on capital funding and we need to be mindful of the costs associated with operating more gated stations, which always need to be staffed.

“However, we would never rule outputting the automatic ticket gates in at stations on the Sunderland line in future if Government funding is available to make such a scheme become a reality.”

Nexus also explained that they decided to place the existing automatic ticket gates in locations where most people start or finish their journeys, “the funding we received from the Government enabled us to have gate-lines at 13 key stations where three out of four journeys started or finished.”

Despite the current redevelopment of Sunderland Central Train and Metro Station, there has been no inclusion of ticket gates in the plans.

In a statement from Sunderland City Council, they said: “Sunderland and all the councils that are part of the Tyne and Wear Metro system continue to work closely and in partnership with the operator’s Nexus.

“This includes supporting investments, improvements and the prosecution of fare dodgers.” 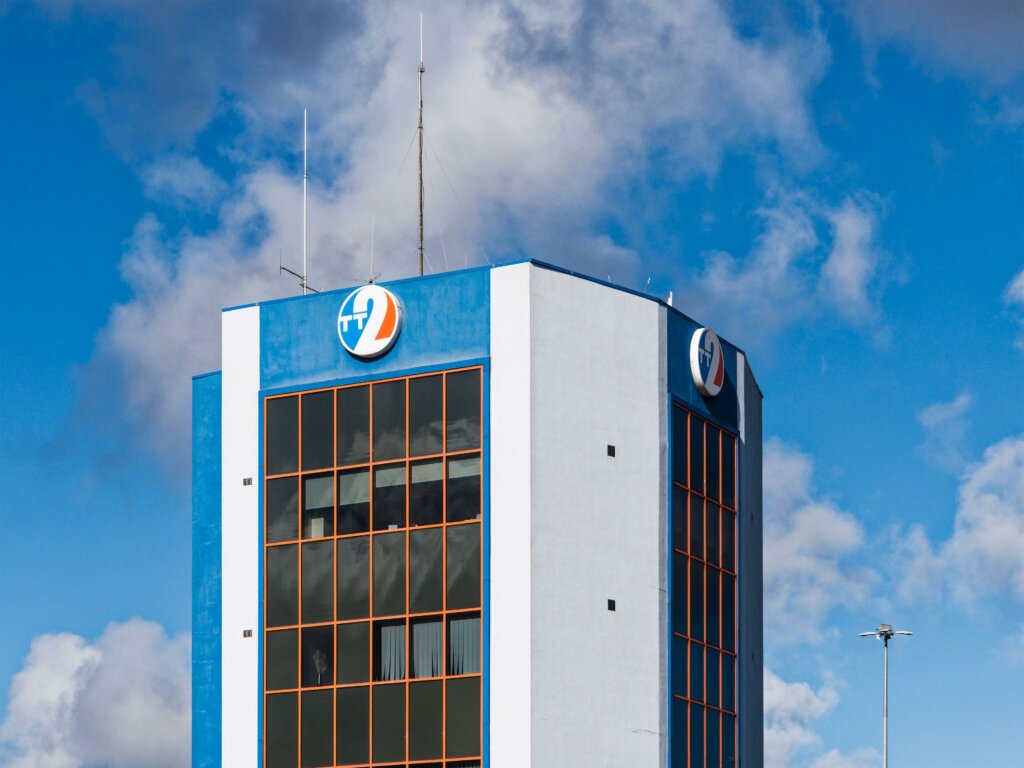 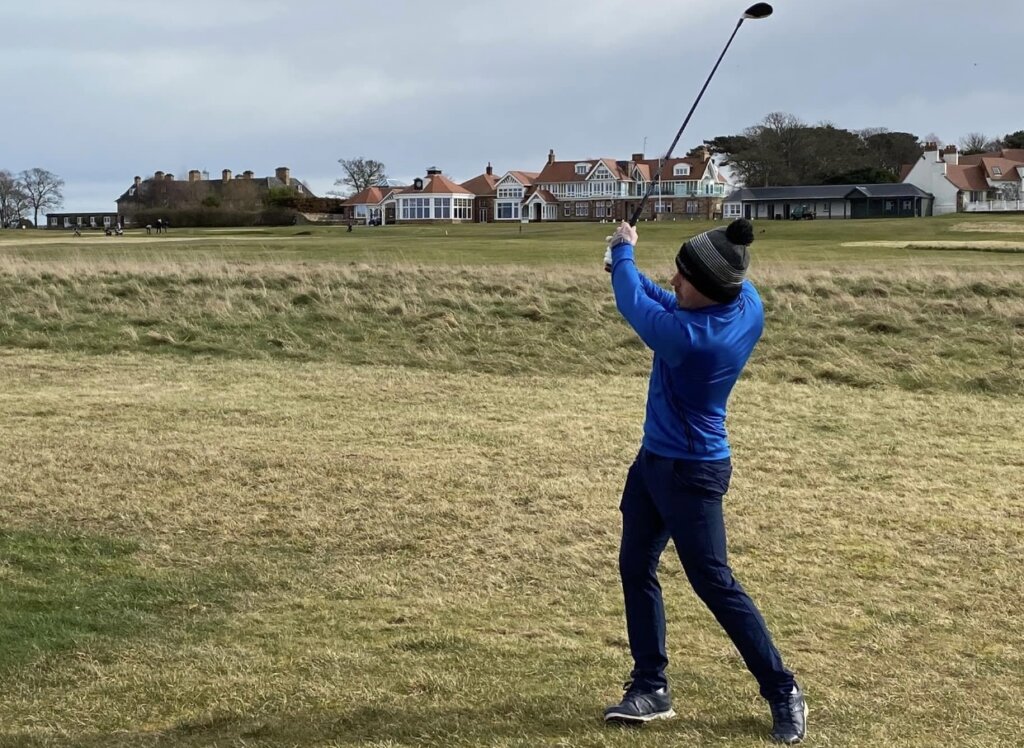