TV personality Gemma ‘The GC’ Collins will star as Mama Morton in the acclaimed UK and Ireland tour of the international smash hit musical Chicago. Gemma will join the tour at the Sunderland Empire from Tuesday 31 May 2022 before continuing across the country.

Best known as a media personality and businesswoman, Collins first featured in the reality series The Only Way Is Essex. She was awarded the 2021 winner of the Best Female Personality at the National Reality Television Awards. Since ‘TOWIE’, Gemma has appeared in numerous television shows including I’m A Celebrity Get Me Out of Here!, Celebrity Big Brother, Dancing on Ice and All Together Now in which she was a finalist. Most recently, Gemma was on screen with her intimate Channel 4 documentary, Gemma Collins: Self-Harm & Me. Before finding fame on The Only Way Is Essex, Gemma was a keen performer, having studied dance after winning a place at the renowned Sylvia Young Theatre School.

Producer of Chicago David Ian said: “We were completely stunned by Gemma’s audition for the role. She’s an undeniable force both on and off stage, and we can’t wait to see her portrayal of Mama Morton on tour. Audiences across the country are in for a treat.”

Chicago will hit Sunderland Empire’s stage from Tuesday 31 May to Sat 4 June 2022 and tickets are available at https://www.atgtickets.com/venues/sunderland-empire/

Newcastle upon Tyne nightlife – A blast from the past 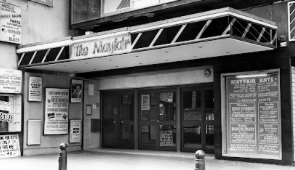 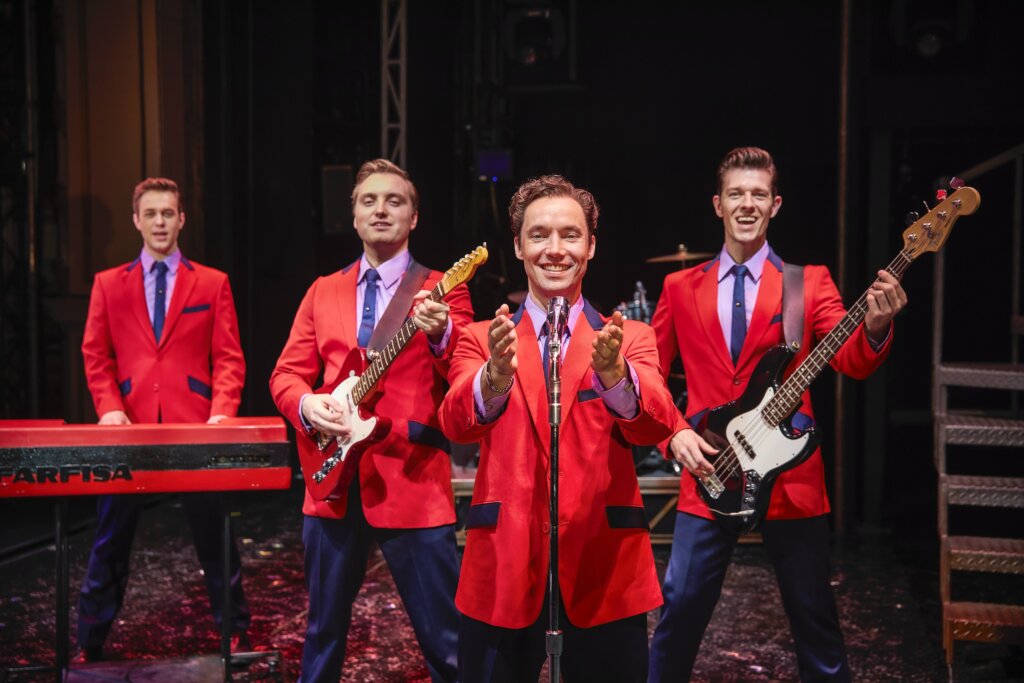