As one of the first lines in the show says: “You ask four guys how it happened, you get four different answers” but you don’t need four different people to tell you how fabulous the musical ‘Jersey Boys’ is, as it returns to the Sunderland Empire for its 4th time on the show’s 3rd UK tour. As soon as the show starts, you can tell why Sunderland has taken so warmly to a show that’s full of heart, grit, and the best musical score full of classic hits from the legendary ‘Frankie Valli and the Four Seasons.

The show follows the real-life story of the hit band made up of four men from New Jersey as they journey from young guys, trying to find their ways in life, to their formation as a quartet to make the sound they have become so famous for singing.

Cleverly mirroring both the name of the band and the resemblance of nature, the four leads each take turns narrating the events as they see them. Tommy DeVito (Dalton Wood) describes the Spring Awakening off the band’s formation and the blossoming of the music before Bob Gaudio (Blair Gibson) shines a light on the breakthrough success through the ’60s. As the band goes through a turbulent autumnal face, Nick Massi (Lewis Griffiths) shares the fractious events that caused the band’s gradual phasing out to focus on Frankie Valli (Michael Pickering) before the gradual frosty turn that Frankie endures both personally and professionally in the later part of his career.

There is no denying why this show is a hit. Marshall Brickman and Rick Elice’s script mixed with Des McAnuff’s direction and Sergio Trujillo’s choreography gives this show a fast-paced flair that guides us over 50 years in the space of 2 hours 30 minutes without it feeling like a drag. Every aspect of the design and detail is placed and processed to create this world as mesmerizing and realistic.

The ensemble cast of 13 is at the true core of the story, with all but the four seasons multi-rolling and integrating with the live musicians to add extra value quality. Special mentions to Damien Winchester for his overzealous characters and impressive falsetto. Emma Crossley’s fiercely defiant Mary Delgado and Michael Levi’s larger-than-life portrayal of record producer Bob Crewe.

The Four Seasons are world-class performers worthy of any accolade for their performances but together became this unstoppable force. Blair Gibson’s velvety tones help bring Bob Gaudio, the group’s songwriter, to life with such poise and warmth and contrasting well to Dalton Wood’s gritty and beautifully tragic Tommy DeVito. Meanwhile, Lewis Griffiths, returning to the part of Nick Massi for the 3rd time, demonstrates why he is perfect for the part with the perfect level of suaveness and gorgeous bass tones in the harmonic sections.

Rounding up the cast, Washington-born Michael Pickering makes a star turn as Frankie Valli. Pickering’s flawless vocal range, something only comparable with Valli himself, and his stage presence are perfection as he executes a broad range of ages in the singer’s life.

Jersey Boys has all the tick boxes to make a perfect musical: a stunning cast, great costumes and set, a story that stands the test of time, and the likeableness of the Four Seasons’ songs. Regardless of whether you are a fan of the band, a fan of theatre, or fall into neither category, this show is something that needs to be seen and will make you work your way back to see it. 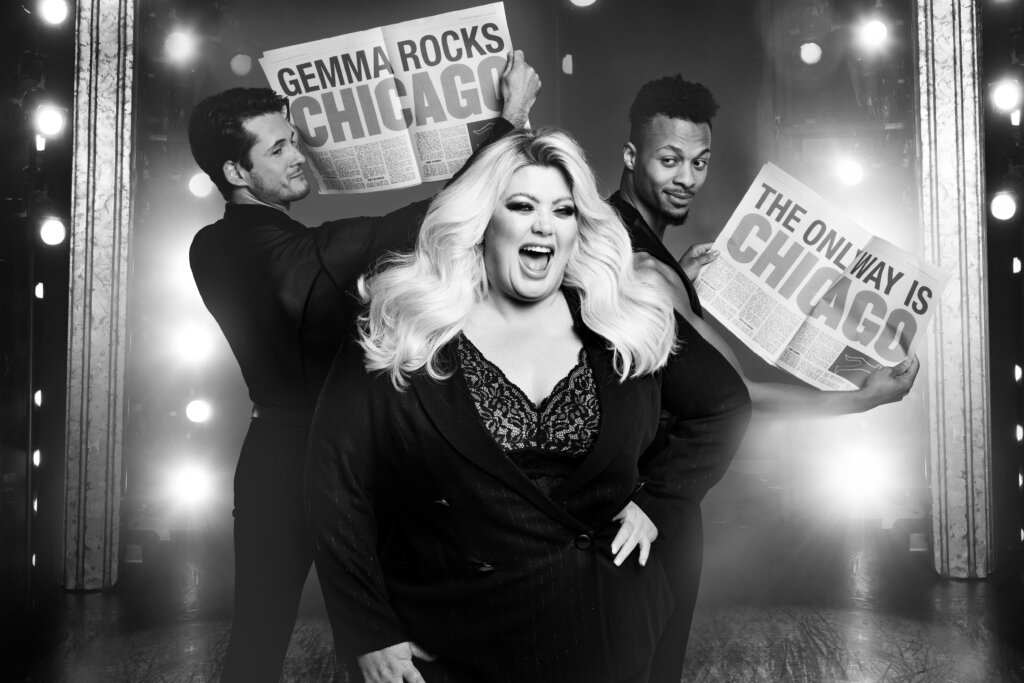 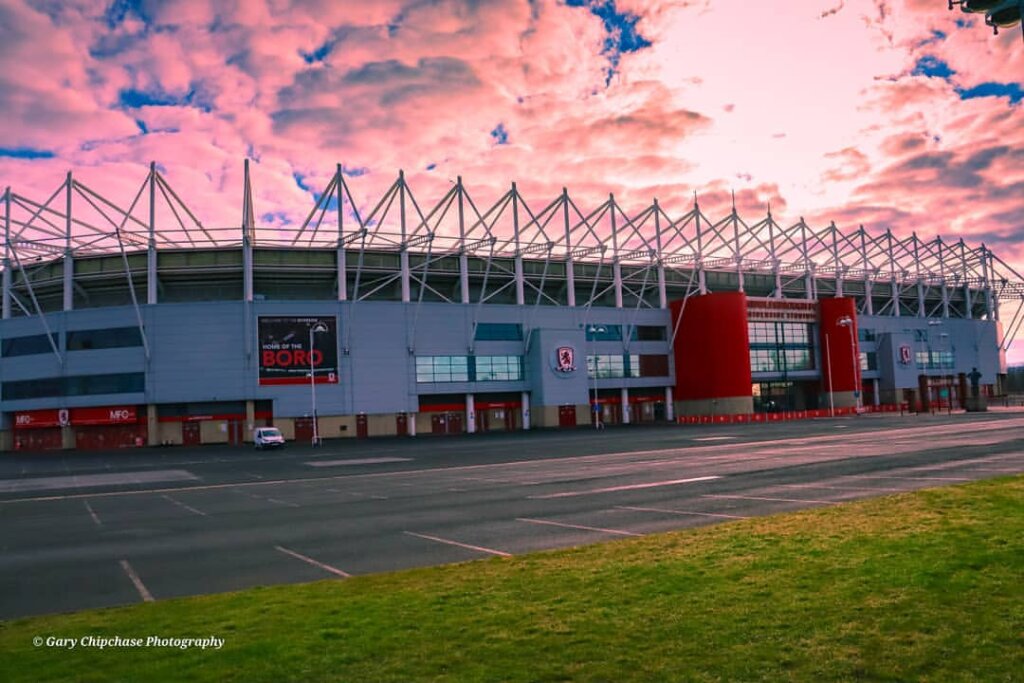