This Is Going To Hurt- BBC One’s Memoir Miniseries

London, 2006. The early days of modern technology; a time where society was making baby steps with the focus on mental health and where same sex marriage wasn’t yet legal here in the UK. Adam Kay- a junior doctor climbing the hospital ranks- details in clever audience-seeking asides life on the obstetrics and gynaecology ward amidst NHS understaffing and underfunding. Unfolding across seven episodes, this unique and refreshing series not only explores the stereotypical nature of doctors and nurses (the life-saving, unsung heroes as the backbone to our nation) but also seeks the bizarre, the funny and the unexpected dedication within the profession that very few of us get to witness.

Adorning each episode with witty sarcasm and the intention of delivering sheer, unfiltered honesty, Adam leaves little to the imagination with the good, the bad and the ugly. From blood-soaked scrubs to fishing an engagement ring out of a patient’s vagina, This Is Going To Hurt is ridiculously unpredictable; not for the faint hearted but certainly appealing to those who think they’ve seen it all. Between attending to the cries of mothers in labour (and the odd patient crying wolf in A&E) Adam miraculously magics up the time to mentor budding doctor Shruti Acharya, however unenthusiastically- guiding both her and his intimate audience through the wonders of childbirth.

Yet within this seemingly seamless veil of strength and spirit is an overwhelming tear: stress, pressure and undeniable exhaustion. Mistakes are easy to encounter in this job, but even less easy to overcome- especially if you’re a driven and headstrong perfectionist. One misdiagnosis of an expectant mother haunts Adam throughout the following six episodes; evocative flashbacks of the bloodied premature baby and the weeping, hospital gown-clad mother repeatedly flashing before his eyes. Scenes of Adam wandering along the dismal, dimly lit corridors dressed in scrubs are swiftly followed by camera-closeups of his white crocs leaving bloody footprints behind him: a chilling reminder of the gamble doctors are forced to take each day, and how lives, both old and young, are literally balanced in their hands.

For Shruti, hands-on work in the ward has been a mystery up until now, as she is reluctantly taken under Adam’s knowledgeable and egotistical wing while balancing text-book revision ahead of her medical exams. On the surface, Shruti is tentative yet eager to prove her worth as a junior doctor; easily putting on those rose-tinted glasses to spew lie after lie about the glamour of her job and happiness in the career she leads to her parents. Weighed down by the impossible expectations of her work and her desperation to succeed, depression plays the part of her silent killer, sending shockwaves through the hospital while simultaneously failing to arouse a much needed wake-up call from her superiors.

“So what do we do now then?”
“Well, we all toddle off back to work, don’t we? And eventually they forget to water the tree and that dies as well.”

Amongst the death of a colleague, threats of losing his job and the blatant imbalances between the hierarchies of hospital staff, Adam continues to claim that: “there’s no better job in the world”, displaying dedication at its finest with the inability to quit the place that is detrimental to himself and the relationships he fails to nurture with others.

This Is Going To Hurt sheds the mask that for far too long has hidden the consequences of a cut pay and a lack of support, revealing eye-opening truths and a sense of heart-warming pride; as a nation we truly do owe it to the people who strive to keep us alive. 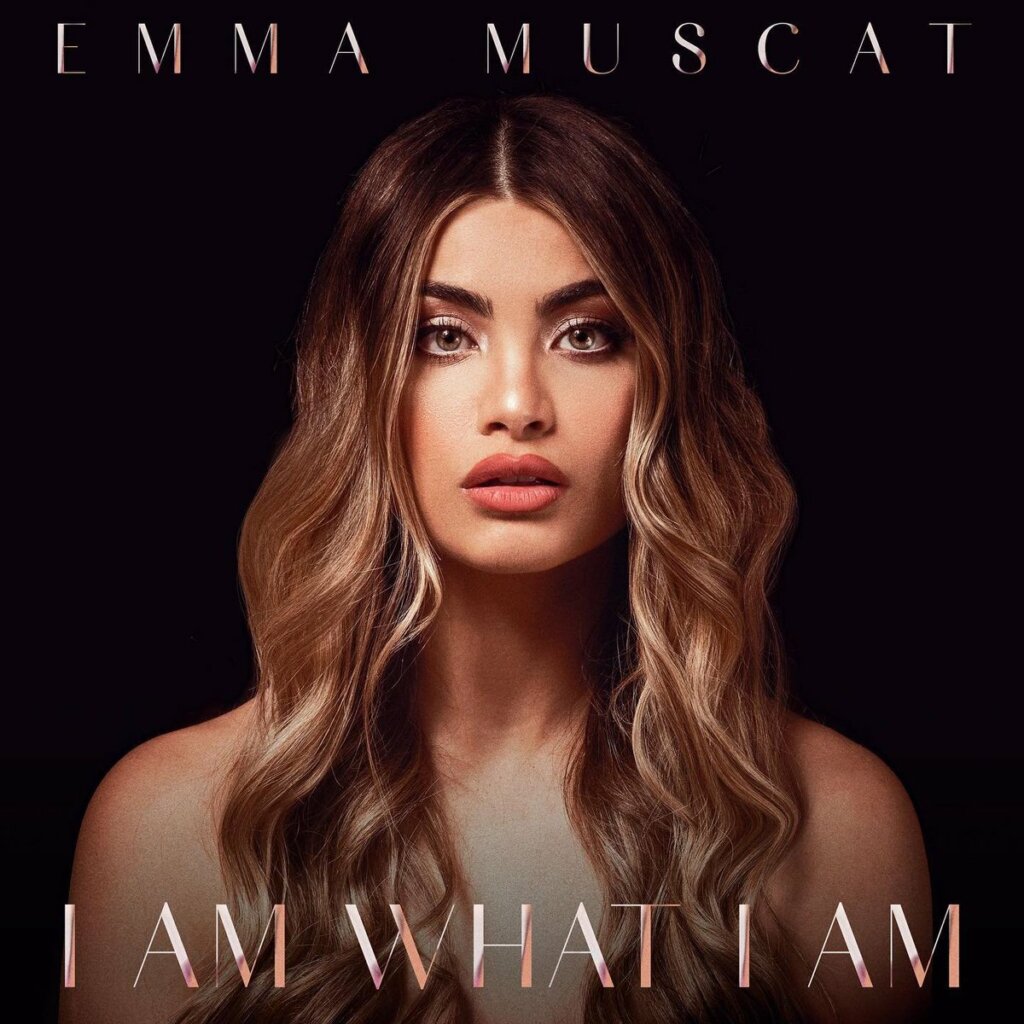 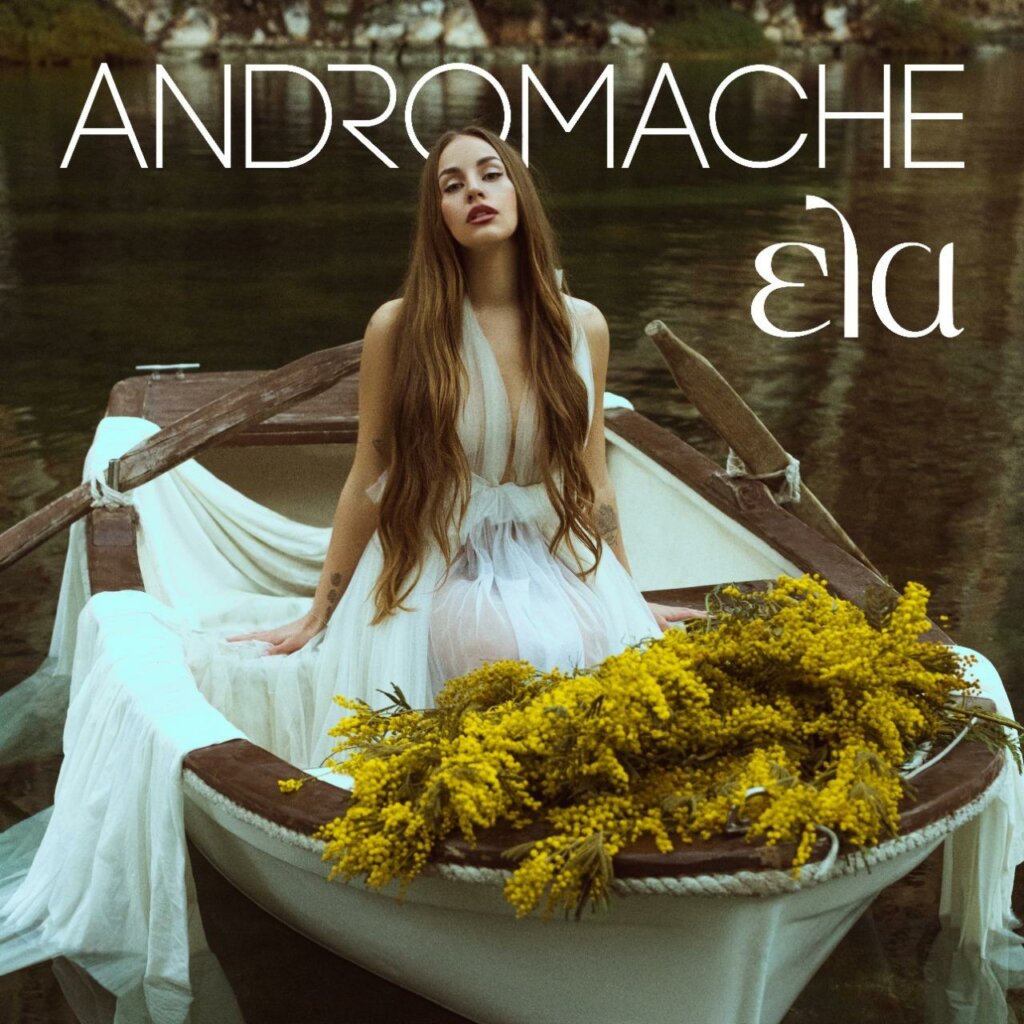