A brace from Dan Wilson helped North Shields overcome Colliery Welfare in a replayed fixture after a power cut ended the game early last time out.

Wilson put Shields ahead on the stroke of half time after an evenly contested first half.

North Shields doubled their lead on 83 minutes through Wilson again to secure a crucial three points for their promotion push.

After the previous game between the two sides was postponed due to a power failure at the ground in November, both sides were looking to continue their impressive seasons.

Ryhope headed into the game full of confidence having beaten second placed Thornaby in their previous game and winning three of their last four.

While the visitors were hoping to bounce back from a narrow 3-2 defeat in the First Division Cup against Consett in midweek.

The home side started brightly with striker Oscar Taylor having two good chances to open the scoring, the best came in the tenth minute as Taylor got on the end of a Jon Weirs’ cross but was unable to get enough on the ball to send it towards goal.

Shields grew into the game with goalkeeper James Winter being forced into a good save from a header from Chris McDonald.

The deadlock was broken in the 45th minute as after Ryhope failed to clear Andrew Cartwright’s free kick, and Wilson was able to pick up the ball and slot in from close range.

Ryhope were presented with a good opportunity for an equaliser seven minutes into the second half, as Weirs ball found the head of Christopher Trewick however the midfielder could not keep his effort down.

With 10 minutes of regular time remaining substitute James Ellis came close to an equaliser as he saw his chipped effort bounce wide of the North Shield’s post.

Wilson wrapped up the three points for the visitors in the 83rd minute as he got on the end of a cross from the right to slot the ball in at the front post.

The home side ended the game with ten men as two minutes from the end defender Danni Lay was shown a red card following a foul on North Shields defender Cartwright.

Ryhope will hope to bounce back from the defeat as they play Billingham Town in the second round of the First Division Cup on Tuesday evening. 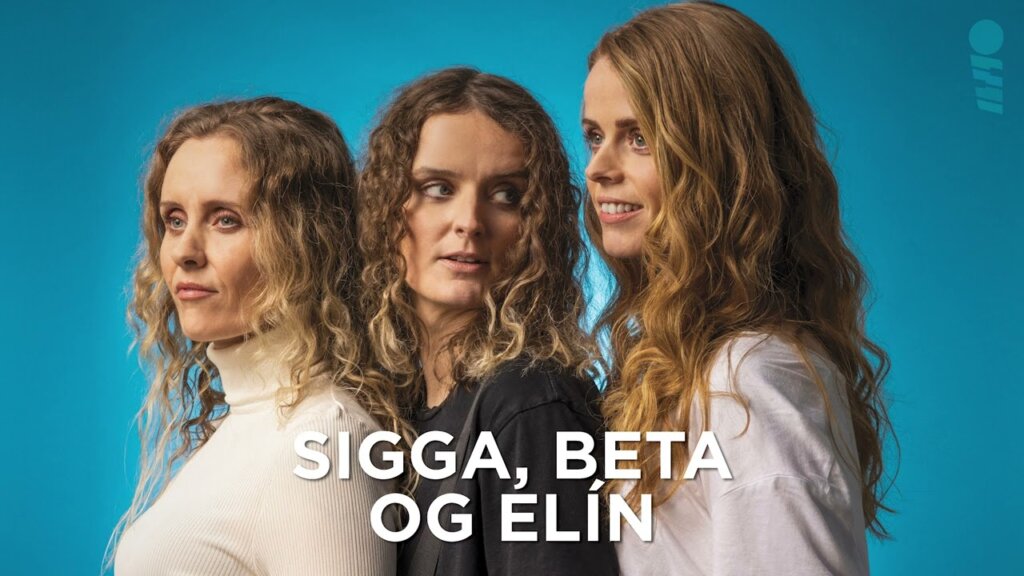 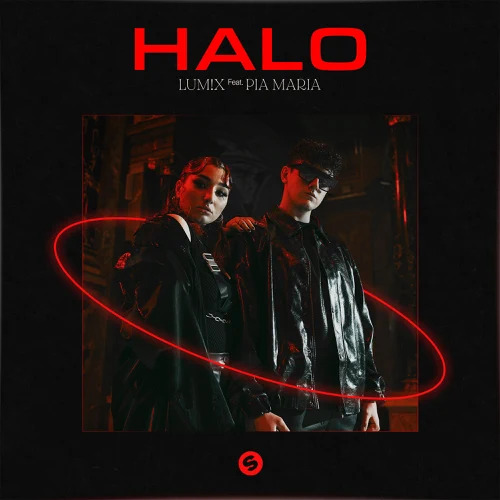