After a strong start to the game Colliery Welfare capitalised by scoring two goals before half time through James Ellis and Taylor.

The hosts came out firing and got a goal ten minutes after the restart through Mark Anderson, but Ryhope were able to put the game to bed with goals in the 83rd and 85th minute from Taylor and Karl Southern.

The Moors were looking to reach the semi-finals having beaten Whickham 3-0 in the last round.

While Colliery Welfare overcame division two side Ryton and Crawcrook Albion in the previous round and were hoping to further build on their impressive season so far.

Spennymoor who had played Chester a day prior in the league named a fully changed team for the tie.

Gary Pearson named an unchanged eleven from the side that beat West Allotment Celtic 5-1 in the league.

The away side started the game the stronger of the two teams with Southern and Ellis both having good chances in the early stages.

Spennymoor were presented with a great chance to take the lead on 31 minutes as captain Chris Mason saw his header go wide of the post.

Ryhope broke the deadlock in the 38th minute through top-scorer Ellis who found some space on the edge of the box and slotted the ball into the bottom corner.

The visitors quickly got their second when Taylor got on the end of a through ball to run through and calmy slot the ball past the goalkeeper to double his side’s advantage heading into the interval.

Ten minutes into the second half the hosts got a goal back as Anderson found the bottom corner from distance to put his team back in the game.

Spennymoor almost found an equaliser as forward Claudio Ofosu cut inside and struck the crossbar on 58 minutes.

With seven minutes remaining Ryhope reclaimed their two-goal advantage as Taylor got his second of the game after getting on the end of a Robbie Bird ball over the top and slotting underneath the goalkeeper.

Southern ensured the visitors passage to the semi-final as he got Ryhope’s fourth striking into the bottom corner from the edge of the box.

Ryhope will face West Auckland at home in the semi-final with the game set to be played on the 15th March.

After the game Ryhope manager Gary Pearson said: “I thought there was some great football played and it was good to watch.

“We were massive value for money and I thought we were on top and potentially could have been up more at in the first half.”

He added: “The second goal right-on half-time changes team talks for both teams so that’s always a great time to score.”

Despite naming four substitutions Pearson made no subs in the game with the manager admitting: “We didn’t have any subs to make tonight.”

Taylor’s goals in each half were crucial in Pearson’s side’s progression with the manager saying: “Oscar [Taylor] was outstanding, he’s been hard done by over the past few weeks with the state of our pitch.

“But he came of age tonight and his two finishes were outstanding.”

Looking towards the next game in the competition Pearson said: “Anyone can beat anyone in this league, we’ll go into it with everything we’ve got and hopefully I’ve got more than eleven to choose from on that night.” 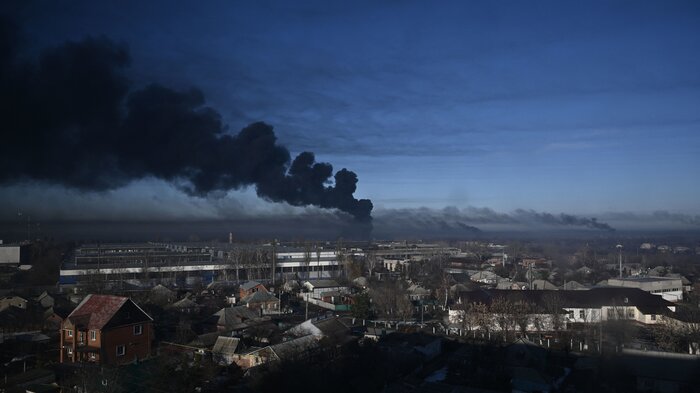 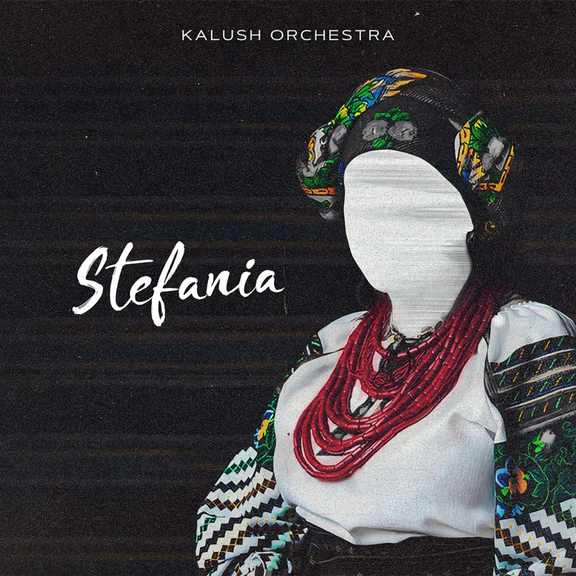