Eurovision 2022: Subwoolfer – Give That Wolf a Banana Review

There are occasions in Eurovision where an act comes along seemingly making a joke of the entire contest spectacle. On the face of it, an act called Subwoolfer singing a song called Give That Wolf a Banana might look to do just that, but the Norwegian duo made up of Keith and Jim is far more respectable and professional than that.

Give That Wolf a Banana sets intrigue racing from the opening line: “Not sure I told you but I really like your teeth” and the intrigue builds line by line towards the chorus. The track sets out an alternative Little Red Riding Hood story but that isn’t the main attraction here.

The whole production is polished. The chorus packs a bass-heavy punch with a captivating and achievable dance routine to accompany it on stage.

The track obviously won’t please everyone and fun sponges will want nothing to do with it. More fool them. Give That Wolf a Banana is a genuinely enjoyable pop song with all the right qualities to dominate the Eurovision televote. 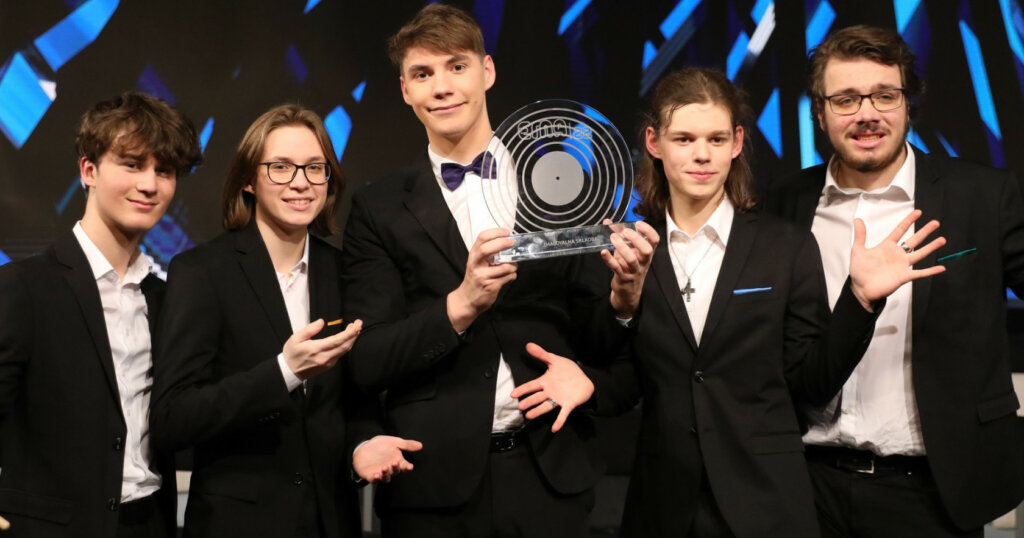 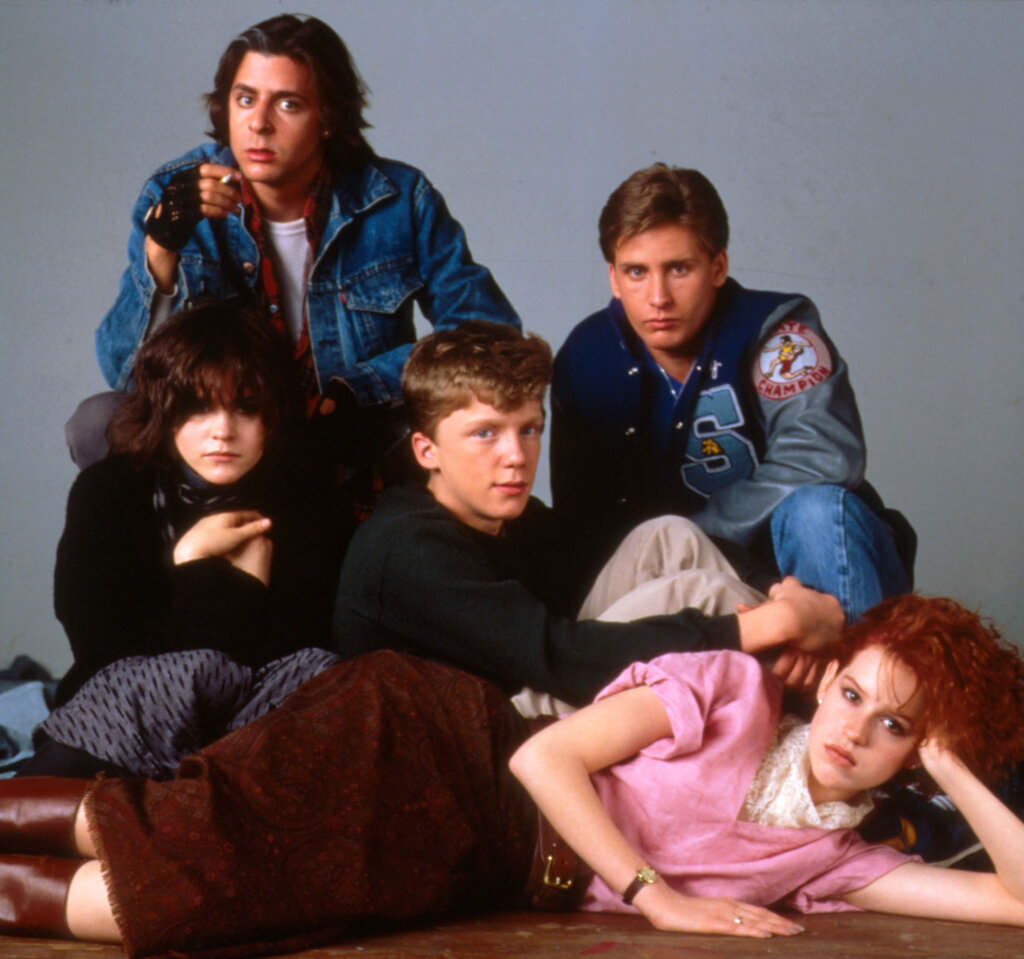