Personally, I love the movie. Such a classic! Everyone has their own comfort thing, right? Well, this title has always been mine. The Breakfast Club, my go-to comfort movie for those nights you’re not feeling the best and need something familiar, chill, yet intense. Giving you those mixed emotions from moments of laughter straight through to minutes of feeling teary-eyed.

Not know what The Breakfast Club is? My one question to you is…how? Not that I can say much, I went years of listening to a friend of mine talk of the film. It wasn’t until I found out one day scrolling through Netflix that the title had been put on the streaming service. So, I thought why not? I found myself in the mood for a classic eighties type. From then on, I have been hooked! One of my biggest regrets? Not seeing the movie any sooner.

The Breakfast Club introduces us to five very different, stereotypical teenagers who you would never imagine walking down any type of hallway together. Without the option, these kids have been stuck in school all day for a nine-hour detention. Having their rough patches, these kids still find a way to make past their difference in lifestyles having laughs together, sharing tears, even having a sequence dedicated to them dancing with one another.

As for these students, we have the princess, the basket case, the athlete, the nerd, and finally, the criminal. The actors of these characters include Ally Sheedy who you probably know from starring in Short Circuit, Judd Nelson, Anthony Michael Hall, Emilio Estevez and Molly Ringwald. Hall and Ringwald had already worked with director John Hughes on a project before this, Sixteen Candles.

Sheedy had auditioned for the leading role of Samantha Baker, losing out to Ringwald. So, once it came to finding actors for The Breakfast Club, after leaving behind a memorable audition, Hughes had hand-picked Sheedy.

When it came to who played who in The Breakfast Club though, as much as she wanted to play Claire, Ringwald was given the role of Allison. Claiming to feel upset about the matchmaking, she had to plead with Hughes to give her the role of Claire. Which, may I add, was a more suited role considering what Ringwald and Sheedy brought to the tables for both of their characters.

To save time and money, Hughes was working on both this title as well as Ferris Bueller’s Day Off at the same time, even using the same school to film both features in. There were even incidents where the backgrounds of some shots, props and equipment can be caught mixed up between the titles. The filming took place Maine North High School located in Des Plaines, Illinois.

Even though the duration of the title is 97 minutes long, the original cut was 150 minutes. Being forced to shorten the film down before the theatrical release, all of those extra scenes had been lost, giving us no chance of accessing a director’s cut.

Hughes had the idea to put together multiple films basing them ten years away from the original The Breakfast Club, having the cast reunite. Hitting bumps on the way, there was disbelief in such an act happening due to stars falling out with Hughes. Ringwald, because she wanted to move away from teen roles, Nelson because of his relationship with the director. The two claimed they never wanted to work with each other again and it took the other cast members to repeatedly prevent Hughes from firing Nelson due to his behaviour on set. Staying in character even whilst the cameras weren’t rolling, Nelson would find himself harassing Ringwald, keeping the personality tropes of the role he played in the movie.

Becoming an iconic moment for the film industry, the fist in the air as Judd Nelson walks along the football field wasn’t actually scripted. Wanting a way to end the sequence, it was asked of the actor to do multiple takes of him walking towards the camera, playing around with actions. Going for the punch in the air, the whole crew loved it that much it’s what they went with it in the end.

Something I find unnecessary from the screenplay, that bad I find myself cringing at it, is the behaviour of the principal. I despise this character, probably more than I hate Geoffrey Baratheon. But there is a moment in the film, where he picks at Bender in the janitor’s closet for his attitude. Going on and on, he then begins to threaten the poor kid. Testing Bender, he leans in towards the character commanding the kid to punch him in the face. “Come on, I’ll give you a clear shot. Let’s see how tough you really are.” Although Bender didn’t budge, principal Vernon needed that hit.

Once Vernon had caved in with getting punched, we then see him straighten his posture and go to hit Bender himself. Not actually doing so, the flinch Judd Nelson gave off was real. He believed actor Paul Gleason was going to hit him.

Going back to the dance sequence mentioned, it was scripted a lot differently. Ringwald was originally the only one who was supposed to dance about in the scene. Feeling uncomfortable in doing so, the rest of the cast had been asked to join in. Ringwald has said how looking back on the film, she regrets not doing the dance on her own as she believes the sequence had hurt the movie.

Not being the only thing Ringwald dislikes about the title, but watching it back she has found the film includes far too many unnecessary sexual jokes and actions. When it came to Bender peeking under the actress’ skirt, both Ringwald and her mother attempted to force Hughes to remove it from the script, finding it humiliating. Even though a different actress had been hired for that scene to get what was on camera, and refusing to remove the sequence does lead to quite a humorous act.

One regret the director claims to have about the film, is the moment where all the kids are found smoking weed and Andrew, after his very sporty boogie, shatters the glass after entering a room to yell out the adrenaline.

Coming to the cinematography throughout the feature, there is actually nothing wrong with it. At least, nothing I’ve had an issue with as everyone has their own preferences when it comes to the use of camera techniques. Continuing on, all the shots are simple and steady. The use of continuity editing so the audience gets everything from the start of their detention to the end rather than jumping back and forth throughout the day. It is all satisfyingly pleasant to sit through as there are no rough cuts, near to no overexaggerated techniques, well-fitting music, it all works.

Something that is barely used I have found, whilst filming The Breakfast Club, every scene was shot in sequence as to how it was written. I was hoping to find out how many days or months it had taken for the crew to shoot this. That information, I cannot find. Every source seems to think I’m trying to find out what the running length is. Which, well, I have already discussed.

Eurovision 2022: Subwoolfer – Give That Wolf a Banana Review 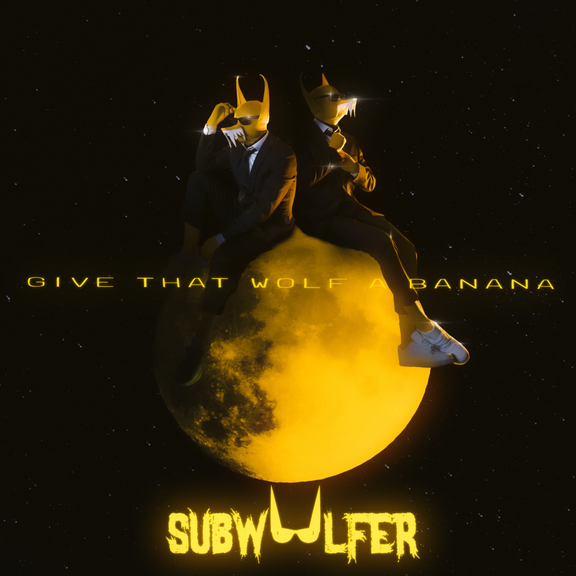 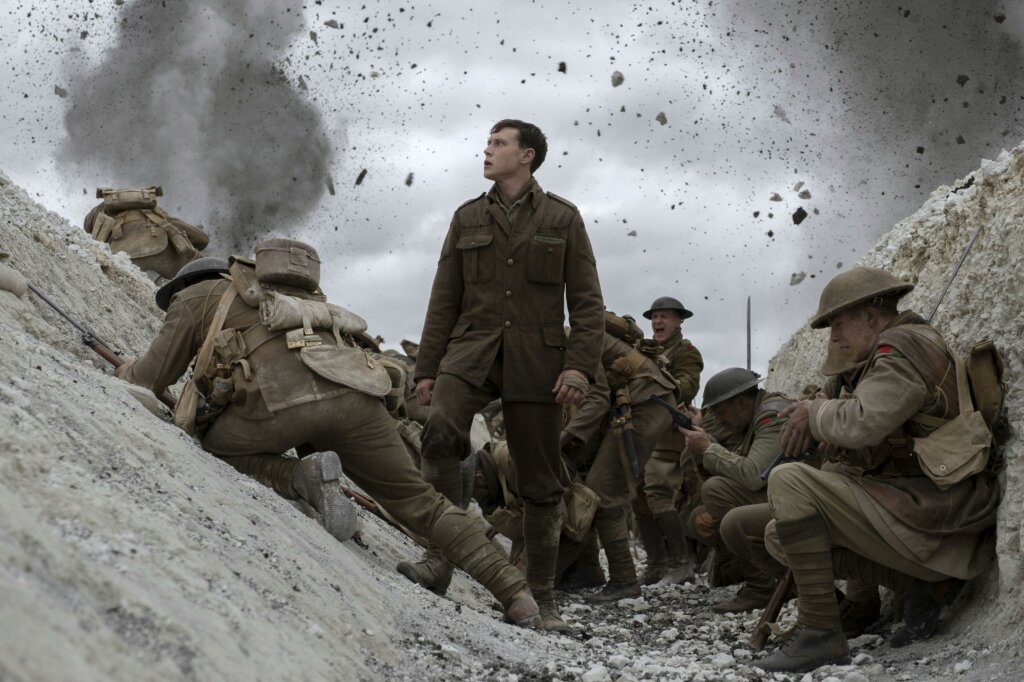