“Something tells me you’re not listening,” Andrea sings in the chorus of her Eurovision entry Circles. She’s right.

The track’s opening of a slow, moody piano build is predictably teamed with Andrea’s deep, conversational vocals. It’s not the most reliable technique to use in order to grab a listener’s attention.

When Circles reaches its chorus it relies heavily on Andrea’s vocals. She does a mighty job to distractingly sing over the cheap production of the track which undoubtedly needs a tidy up before the contest in May.

Circles is far from a fine and polished composition in its current form. Lacking in impact and a selling point, it needs some attention before it’s considered Eurovision material in the modern era. 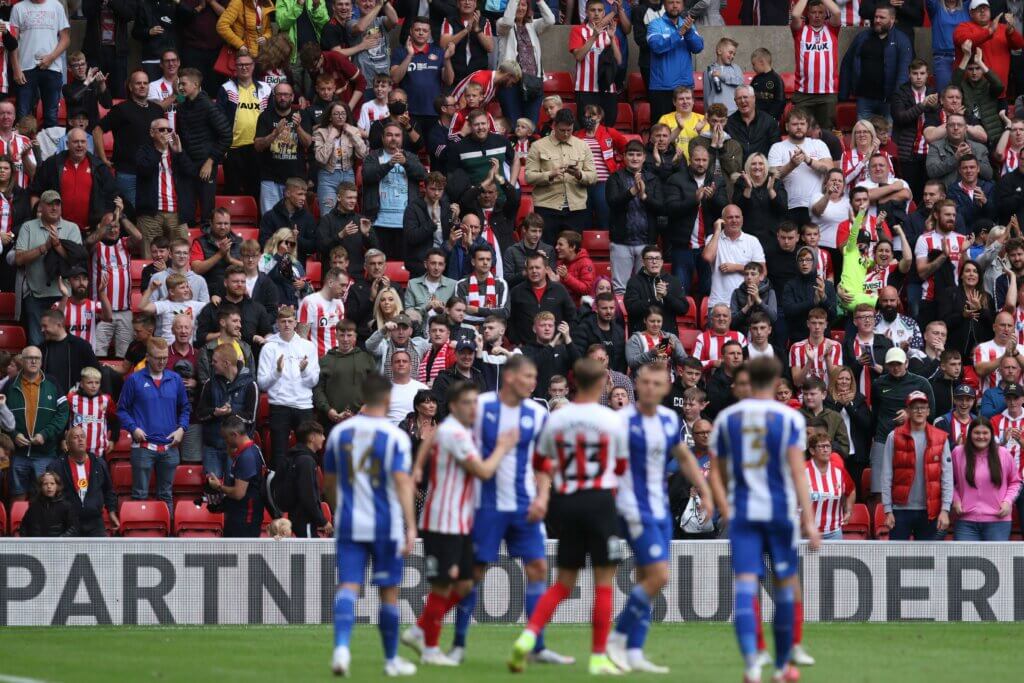 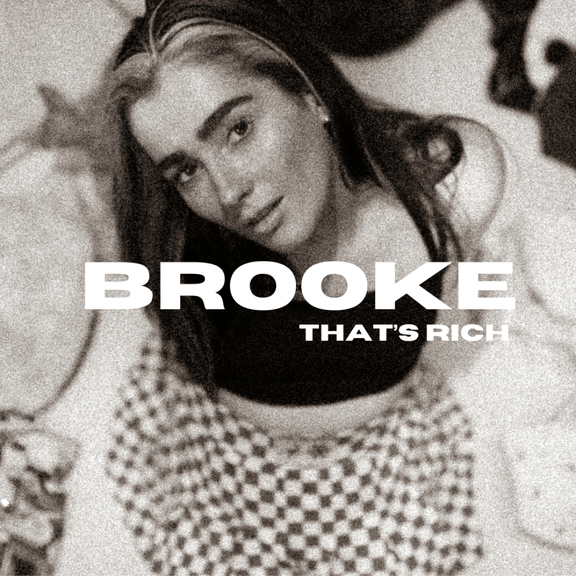