After an even 30 minutes, it was Ryhope who struck first as James Ellis converted a penalty. He then grabbed a second on the stroke of halftime to put the away side in the driving seat.

The Ebac Northern League’s top scorer then assisted Ben Riding from a corner, before completing his hat trick just after the hour mark, with Karl Southern topping off an impressive trip to Sam Smith’s Park for Gary Pearson’s side.

Colliery Welfare headed into the game looking to extend their unbeaten run in the league to eight games and they would be aided by the return of top scorer James Ellis and goalkeeper James Winter who both missed the previous game.

The home side came into the game on the back of a dominant 7-1 win away at Bishop Auckland, with the experienced Paul Brayson looking to add to the 15 goals he has already scored this season.

Benfield started the game the brighter of the two teams with Brayson having the opportunity to open the scoring on two occasions, his first chance was saved well by goalkeeper Winter with the second chance hitting the post before being flagged for offside.

It was the away side who broke the deadlock on 29 minutes as Ellis’ pressure paid off. As the goalkeeper’s kick deflected off him and looped into the box, Robbie Bird was able to get onto the end of it and was fouled by Lewis Scorgie who was booked for the foul.

Ellis scored the resulting penalty, smashing it high down the middle of Andrew Grainger’s goal to make it 1-0.

Brayson had another excellent chance to score, as this time his effort hit the side-netting after appearing to have been saved by Winter.

On the stroke of halftime Ryhope doubled their advantage as after a great piece of work from Bird on the left-hand touchline, he was able to find Ellis on the edge of the box who was able to strike the ball on the turn into the bottom right corner of the goal.

The visitors continued where they left off in the first half as Ellis’ corner was powerfully headed into the back of the net by defender Ben Riding in the 57th minute.

Ellis completed his hat trick in the 62nd minute as a perfectly weighted Kyle Davis ball placed him through on goal, leaving the striker to calmly round the keeper and slot the ball into an empty net to get his third of the game and 19th of the season.

Karl Southern rounded off a brilliant afternoon for his side by scoring Ryhope’s fifth of the game, side-footing the ball into the bottom corner after a scramble in the box.

After the game, manager Gary Pearson said: “It could have been totally different, but I’ll take it, it’s three points against good opposition who are in and around our league position.”

“I’m massively happy with the clean sheet. They hit the post, our keeper has made a couple of good saves and we could have been three down at halftime.”

He mentioned how Ellis’ goal was crucial to the victory, saying: “Goals change games and that was certainly the turning point for us.”

When asked about the current run of form Pearson said: “The lads are confident at the minute. It’s a good place to be, togetherness is really good and at the end of the day the best way to enjoy it, is by winning games.”

Ryhope faces a tough test in a top-four battle against North Shields at home next week, with Pearson’s men hoping to extend their excellent form. 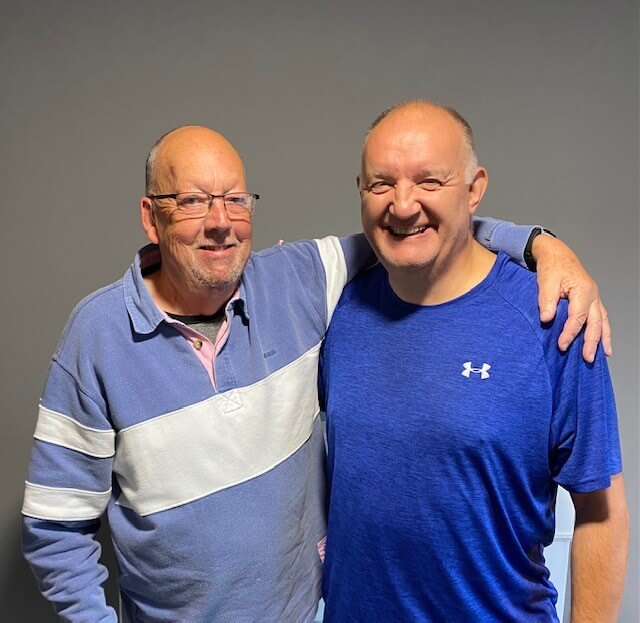 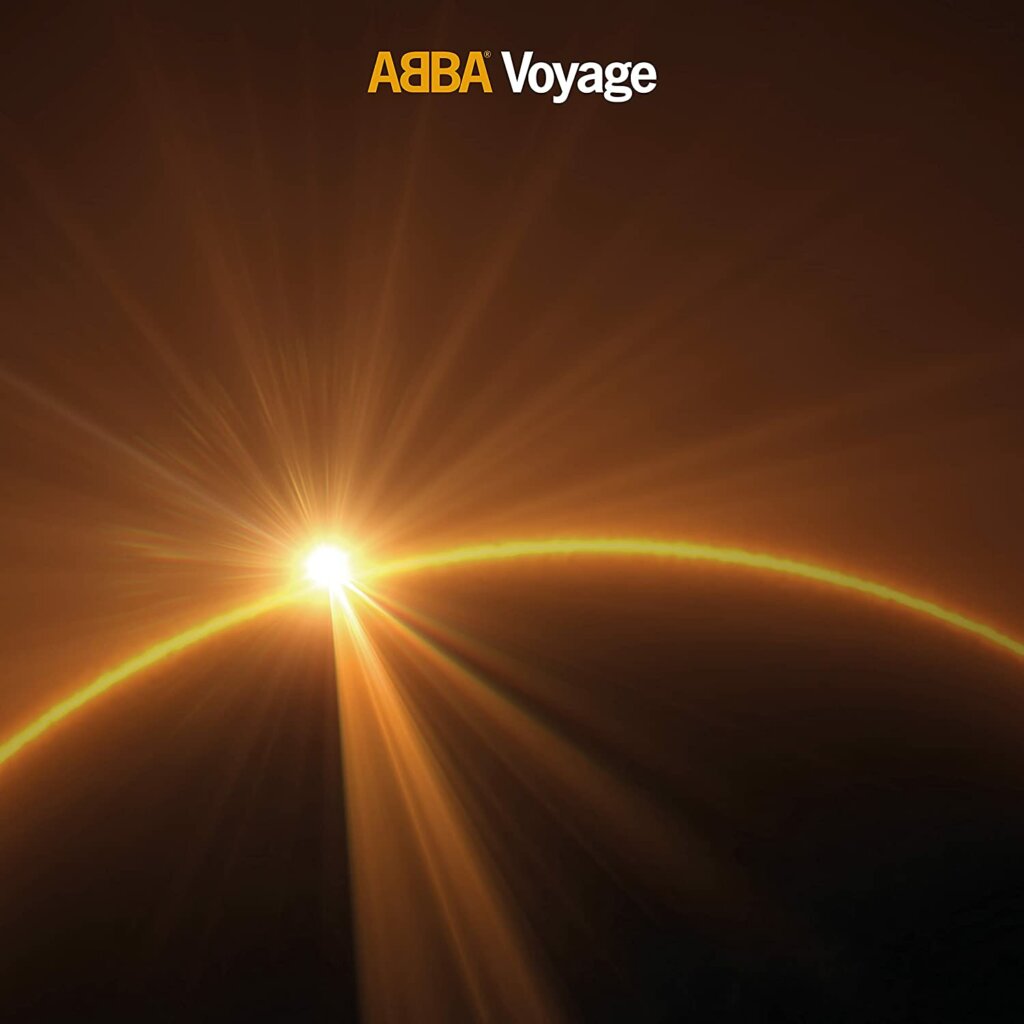