Ryhope scored a late equaliser to claim a point against a physical Billingham Town side.

Ryhope forward James Ellis grabbed his 13th goal of the season as he gave the home side the lead 21 minutes in.

Connor Dunlavey scored a brace in the game with his first goal coming 10 minutes before halftime. He left it late for his second, scoring in the 82nd-minute, putting his side within reach of an away victory.

Ryhope were forced to dig deep if they were to salvage anything from the game, but with three minutes of normal time remaining, Karl Southern was able to net an equaliser for the home side.

Colliery Welfare came into the game having lost only one of their last five, with manager Gary Pearson hoping that the team could gain their second home victory of the season.

The away side were looking to build on their 2-0 victory against Redcar Athletic, which ended a streak of four consecutive defeats.

The two sides had already faced each other this season with Ryhope winning 3-0 in the previous fixture.

Both sides had early chances to open the scoring with Dunlavey having chances on the edge of the Ryhope box, however, he struggled to beat goalkeeper James Winter.

On 21 minutes, forward Kyle Davis sent a long ball over the top for Robbie Bird to run on to, the striker did well to hold off two defenders and pass the ball across the face of the goal for Ellis to slot it home.

Billingham completed a good counterattack to progress down the pitch on 35 minutes with striker Dunlavey finishing the move with an excellent finish into the top left corner, leaving Winter no chance in the Ryhope goal.

The second half presented few chances to either side with both keepers rarely being worked.

With eight minutes remaining Danny Boyle held off three men in midfield and chipped a delightful pass into the path of Dunlavey who struck it on the half volley into Ryhope’s net.

Ryhope were able to score an equaliser five minutes later after a corner from Ellis bounced out to the edge of the box for Southern, who hit it first time to send it in to the bottom left corner of the goal.

Ryhope applied strong pressure in the dying moments of the game with Billingham clearing the ball off the line on two separate occasions, however, the home side was unable to grab a late winner.

Ryhope faces Guisborough Town at home on Saturday, looking to extend their spell of good league form against a side who have won only one of their last six games. 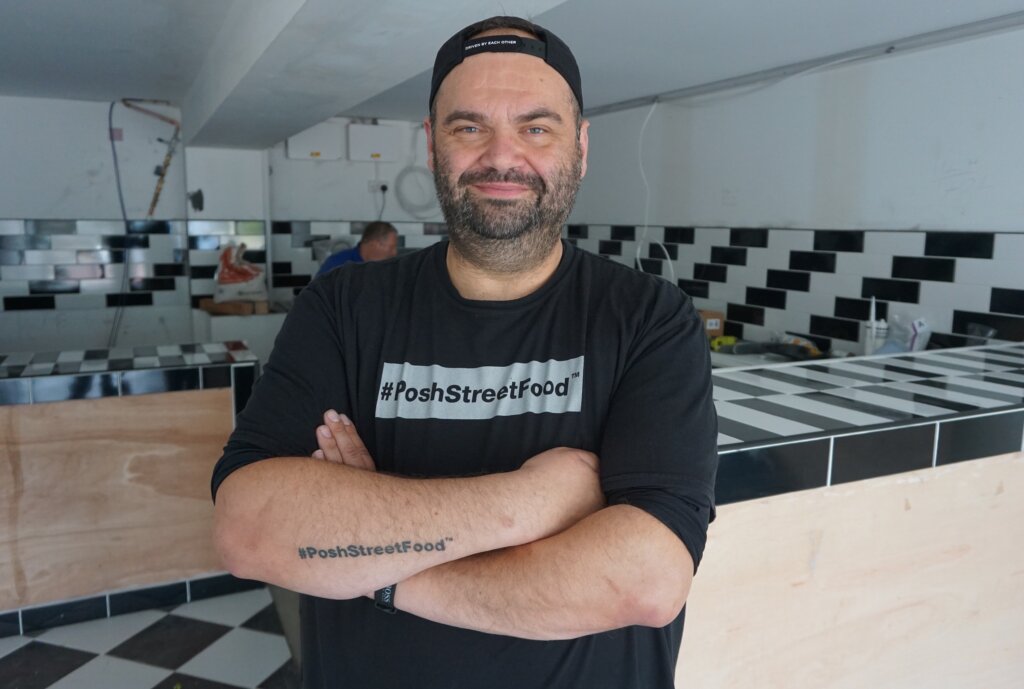