He is also adding more than a dozen staff to his team as #PoshStreetFood opens later this month at its new and permanent home on Sunderland’s seafront.

Chef Matei, who reached the MasterChef quarter-final in 2016, launched #PoshStreetFoodlast year and took his mobile kitchen to pub car parks, garden centres and housing estates all over the North East, brightening up people’s days during lockdown.

His posh belly pork and chicken tikka kebabs, along with his loaded Yorkies every Sunday, received rave reviews and resulted in Matei and his team competing in the Northern final of the British Street Food Awards.

The mobile kitchen will continue, but the chef says the space he will have at STACK Seaburn will allow him to be even more ambitious.

“These are complex dishes and we don’t cut corners, hence the name of the business.  I’m really proud of what we’re doing and couldn’t be more excited about coming to STACK Seaburn.  I was convinced it was the perfect location the first time I visited,” said Matei.

Despite the pandemic, #PoshStreetFood has been so successful it has employed six members of staff and is recruiting up to 15 more. Matei is looking for chefs, kitchen assistants and front of house staff. Anybody interested in joining his team should contact info@mateibaran.co.uk

#PoshStreetFood will be open seven days a week and there will also be a special monthly themed menu tasting evening from the open kitchen, accompanied by entertainment.

“We are delighted to have #PoshStreetFood join STACK Seaburn and complete the offer of traders on our external elevation,” said Neill Winch, the CEO of Danieli Group which owns STACK Seaburn.

“We could have filled the units a few times over, but we wanted to take our time and make sure we had the right offering to complement the rest of the scheme.”

He added: “Matei’s concept is in keeping with what STACK has become well known for – great quality street food – but it will also provide a space for a more intimate dining experience.”

As well as cooking the very best street food, one of #PoshStreetFood’s driving forces is sustainability: food waste and water usage are minimised and no plastic is used.

Matei moved to the UK from Romania in 2009 to complete his cooking education.  He achieved his ambition of becoming a top chef and has also devoted time to supporting local people.

He has created a highly successful project called Kitchen Therapy project which uses cooking and team-working to help adults and children develop their skills and self-confidence.

Throughout lockdown Matei, in a partnership with Middlesbrough Football Club’s foundation, made and delivered hundreds of meals to key workers as well as vulnerable people around Teesside. He has also written a recipe book called Big Chef, Mini Chef which was inspired by his son and aims to interest young people in cooking. 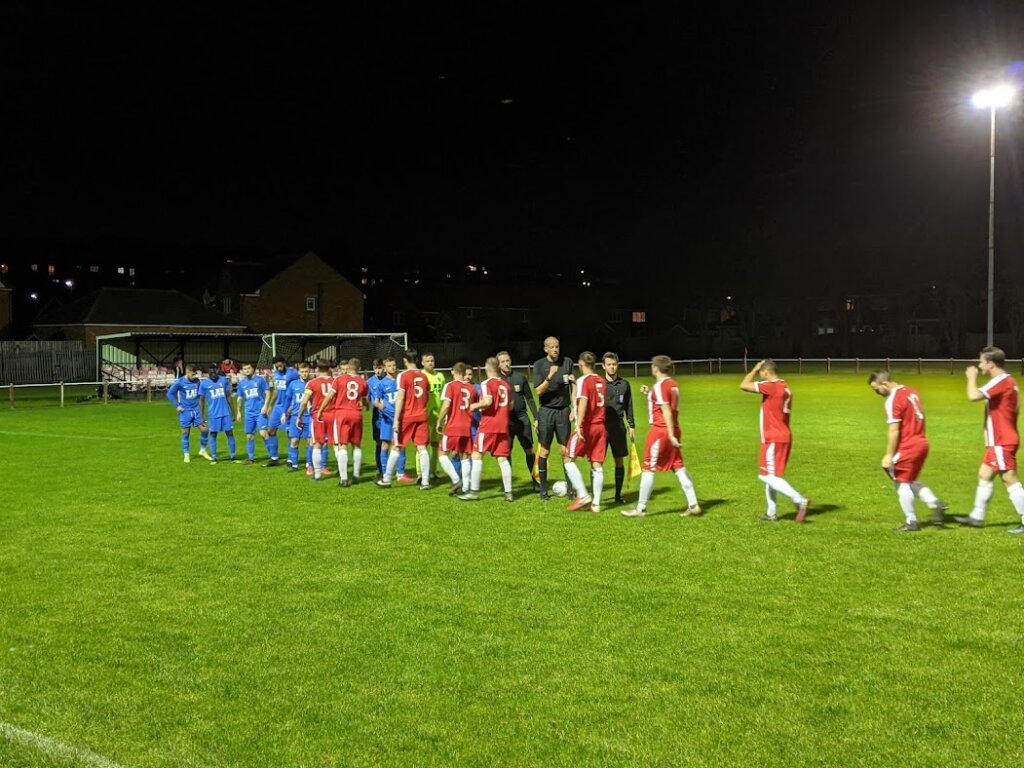 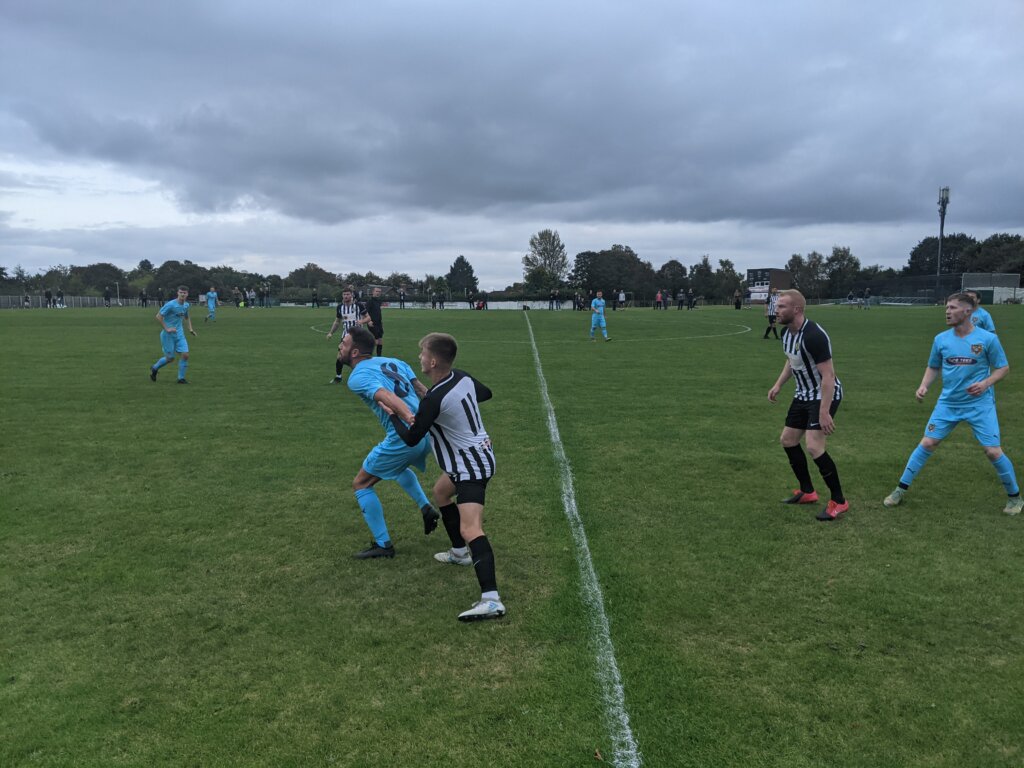