Sunderland students who have gone the extra mile to support others during the global pandemic have been recognised for their efforts with an invite to the Sunderland Empire for a special gala night.

The Gala performance of the West End hit musical School of Rock, is a thank you by the Empire to all its supporters, as well as rewarding University of Sunderland students for all their hard work these last 18 months in their efforts to support others.

The students have done everything from vaccine support, working on hospital wards and supporting the local community, to providing new students with buddy schemes and even creating cookery videos to keep isolating students entertained through lockdown.

Sir David Bell, Vice-Chancellor and Chief Executive of the University, said: “We are very proud of all our students at the University.”

“However, it is only right that we recognise those who went above and beyond the call of duty during the pandemic. The range of support these students provided, both to individuals and organisations, is quite extraordinary.”

“Even in the midst of unprecedented times, our students were prepared to look out for others. We are honoured to have them in our University community so it is only fitting that their efforts will be recognised at the special gala night at the Sunderland Empire.”

School of Rock – the Musical is the Empire’s first big show from the heart of London’s theatre-land since reopening this autumn, marking another milestone for the city venue on its journey back to normality.

Theatre director Marie Nixon said: “The response from our audiences, partners and friends has been truly overwhelming and we’re so thankful that everyone in Sunderland and beyond has welcomed us back with open arms.”

“We are absolutely thrilled that audiences are returning to enjoy the very best in live theatrical entertainment.”

She added: “We wanted to recognise the work of Sunderland students during these unprecedented times, going above and beyond to help others. They thoroughly deserve this recognition.”

This is the first-ever tour of School of Rock – based on the popular movie starring Jack Black which sees failed rock star Dewey Finn pose as a substitute teacher and turn his class of students into a rock band – which had its debut in New York in 2015 and has since picked up Tony nominations and an Olivier Award. 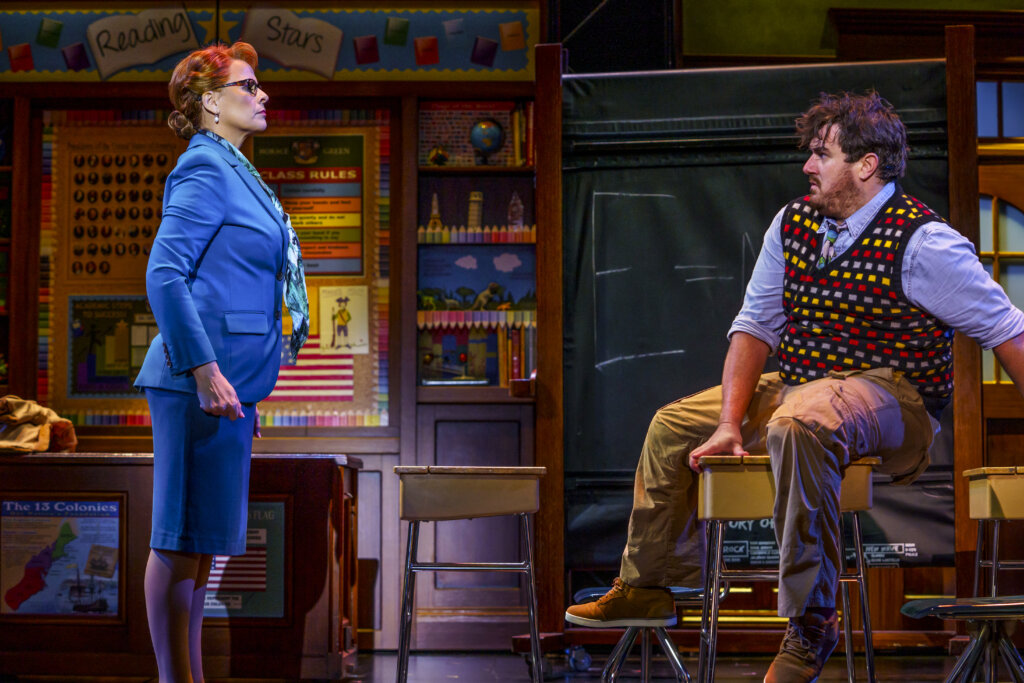 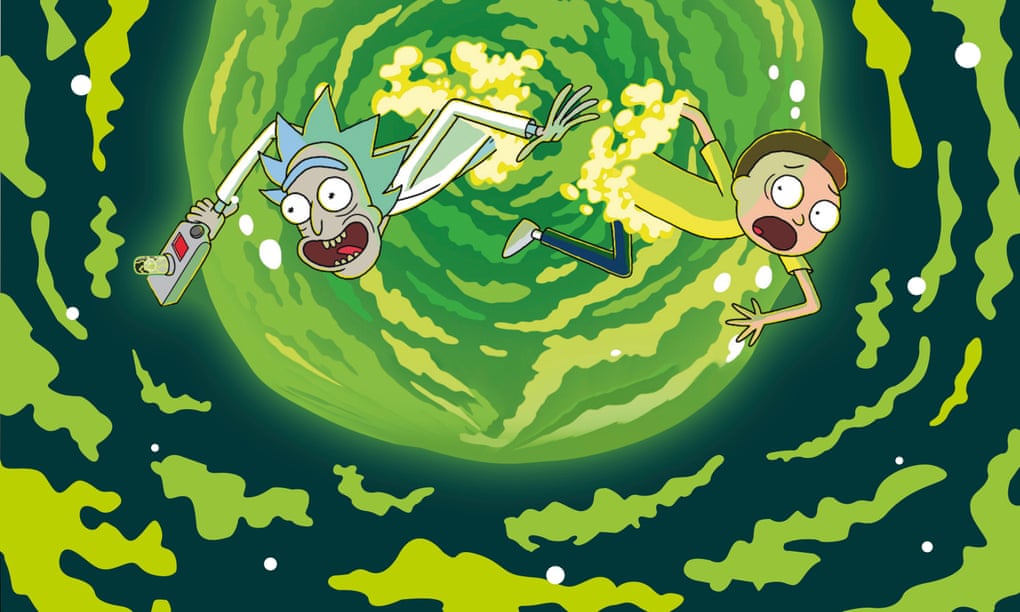